Ophiuchus : All You Need to Know About the 13th Astrological Sign 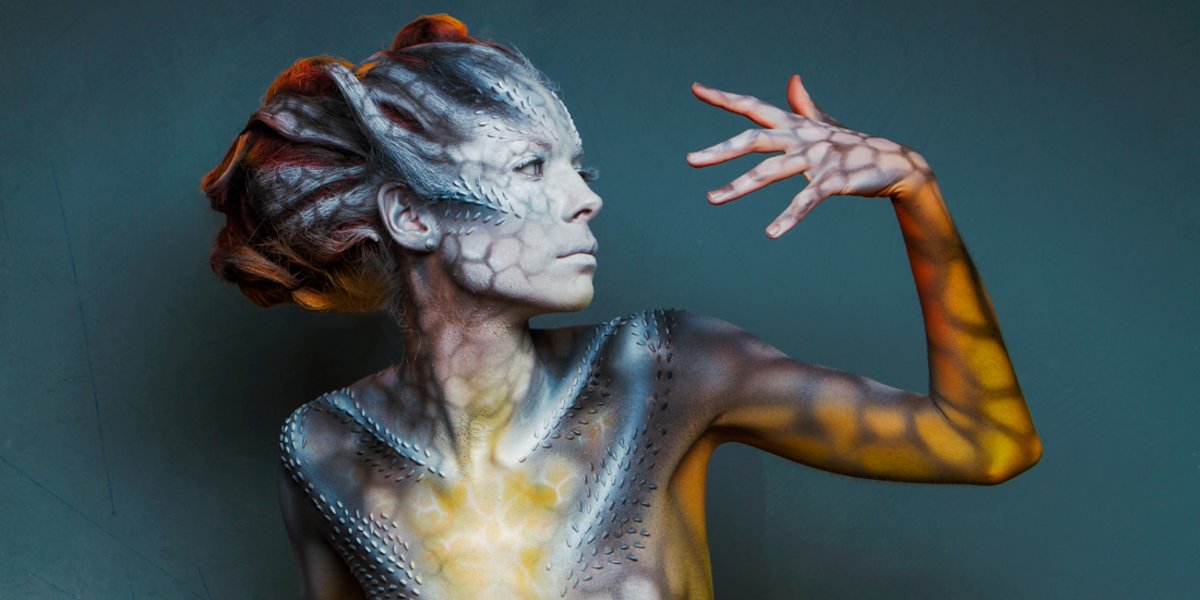 Between Scorpio and Sagittarius, there is a thirteenth astrological sign, that of Ophiuchus. So, who is this?

The mythological and mystical aspects…
Whichever mythological story you want to believe, there is always a snake involved! In fact, the constellation of Ophiuchus used to be called Serpentarius in ancient times.
It is possible that even in Babylonian times, the constellation was recognised and represented a serpent God who was half human and had snakes instead of legs.
In Greek mythology, the story begins with the murder of a snake, which was then amazingly resuscitated by one of its fellow snakes, using medicinal herbs. Some say that this medicinal concoction was made up by Ophiuchus and given to the snake to use. Others say that Ophiuchus just discovered the recipe, which allowed people and animals to be raised from the dead.

Whichever version you prefer, the God of the Underworld, fearing that he would be deprived of new souls, due to these newly discovered healing techniques, suggested to Zeus that he strike down Ophiuchus, who now had this amazing medicinal knowledge. Thus, a new decree became part of the divine laws, decreeing that all living souls would perish one day.
Zeus in all goodness (in my opinion out of guilt), honoured Ophiuchus for his healing abilities, by erecting a constellation in his effigy. This was known as the Serpentarius, or in modern day language, Ophiuchus.

What about this famous character, who is out of the ordinary?
I’ve been told that the Ophiuchus is a fire sign! Tinged with great wisdom, it also maintains certain, rather human, characteristics.
Prey to possessiveness and jealousy in love, still seeking to fight its own demons, in order to arrive at the ultimate goal, that of harmony in its relationships with others. The great desires of this 13th zodiac sign is having a wonderful sense of aesthetics. Their lifelong quest is to have a peaceful life.  Ophiuchus is also endowed with a very great capacity for reflection. So many positive points! So many in fact, that an Ophiuchus mustn’t forget to practice some humility too!

Well anyway, now let’s move on to information you have been waiting for…
Are you an Ophiuchus?
Quite simply yes, if you were born between November 29 and December 17. 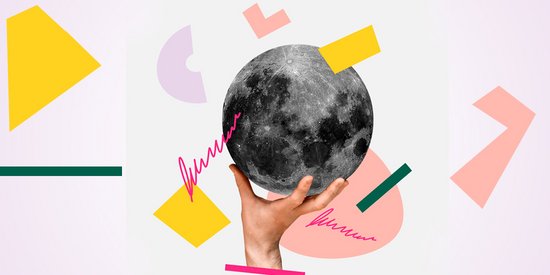 Discover the influences of the Planets on your sign! 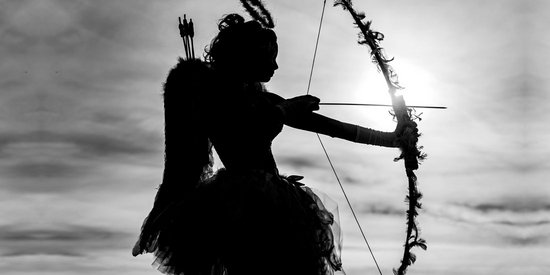 Who Is Your Guardian Angel? 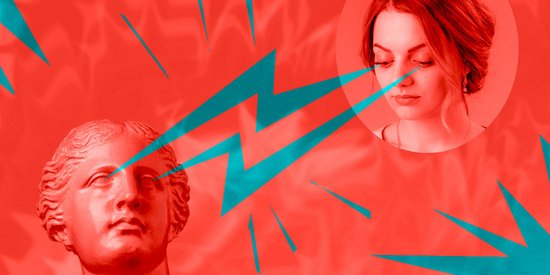 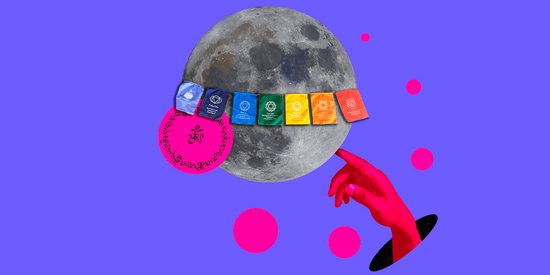 Why is Tibetan Astrology So Different? 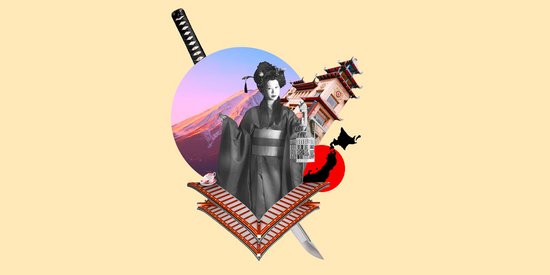 Everything You Need To Know About Chinese Astrology

Beliefs, superstitions, everything you didn't kno...