Everything You Need To Know About Chinese Astrology 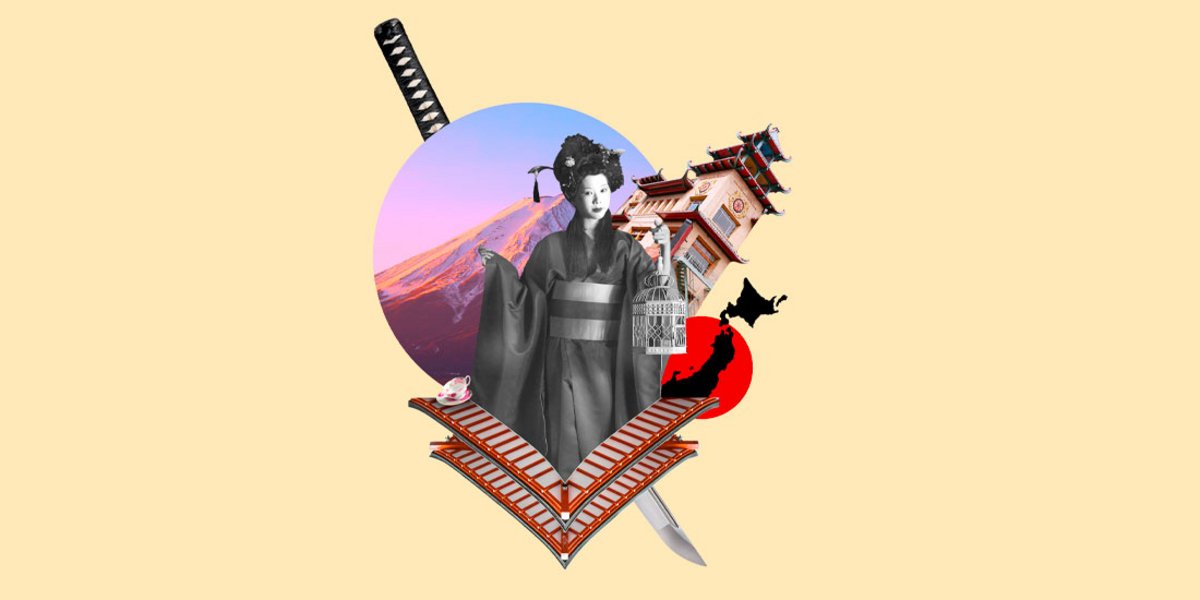 Beliefs, superstitions, everything you didn't know about Chinese astrology!

The East has been using Chinese Astrology for many centuries.
What you are going to discover in this article is an ancient oriental art, which not only helps to analyse people’s characters, but is also used to predict the future.
Quite different from Western astrology, the Chinese horoscope does not use the influence of the stars and how they affect human character and personality. We could even say that the Chinese made a simple choice and thus, eliminated all complications.

Do we need to consult a wise old man in a hidden corner of Beijing to get to know ourselves, according to the Chinese Zodiac?
Well, no. The symbolism of each sign can tell us what we need to know. In fact, it can keep us busy for many years to come! In Japan as well as in China, Chinese astrology has an important place, and it is not uncommon to see parents continuing to arrange many marriages between their sons and daughters. Yes, even if the two individuals feel they are made for each other, it often happens that the marriage does not take place, since certain zodiac signs are considered incompatible.

Do superstitions also have a place?
Beliefs and superstitions are far from being without fault, a pillar of Eastern traditions. There are even remnants of folklore that have consequences on people’s behaviour.
We know that every 60 years, the year of the Horse takes place, which is also called the year of the Fire Horse. The birth of a child during the year of the Fire Horse is considered bad luck for the family and the home. For the record, in 1966, it was the year of the Fire Horse, and many Japanese and Chinese women had their pregnancies terminated. As a result, the abortion rate in Japan and China reached dizzying proportions in 1965. Popular belief or not, the great reduction in the birth rate that occurred that year will have attracted the curiosity of many demographers (those who create population surveys) which was associated with an astrological curse!

If our calculations are correct, will we therefore also see a reduction in births in China and Japan in 2026? Make a note, as this could be an interesting situation to follow!

A popular belief is that Fire Horse women are destined to destroy their husbands, mentally, morally or physically. This belief is obviously not supported by any scientific data, however it creates very real social and demographic problems. (WPD)

Chinese astrology, positive version
Let's end this article by being a little more cheerful. Astrology, like meditation, yoga or psychology, remains a method to better understand who we are and to be happier in ourselves. What sets it apart from Western astrology, is that Chinese astrologers do not claim to have all the answers. An excellent tool for becoming aware of our qualities and accepting some of our faults, Chinese astrology and the Chinese horoscope and zodiac signs, give the possibility of shaping our lifestyle to match our desires and ambitions. 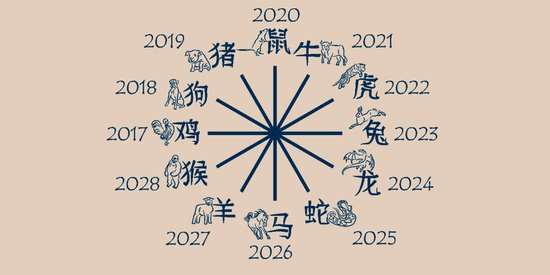 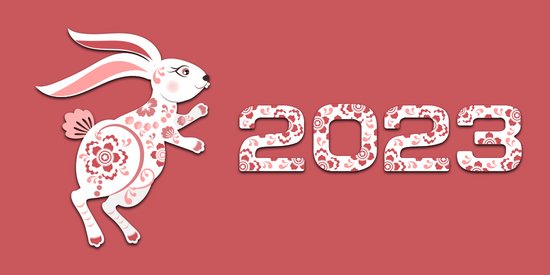 The year of the Rabbit, what an adventure! Disco... 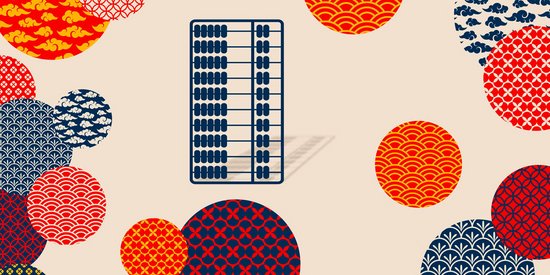 Everything Chinese Astrology can Teach You about ... 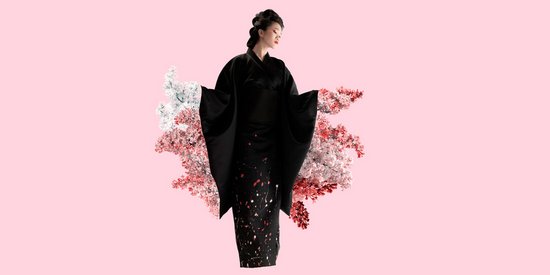 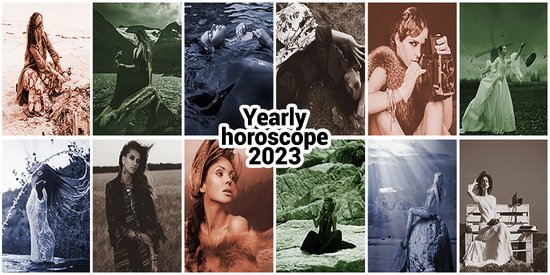