The History Of Feng Shui 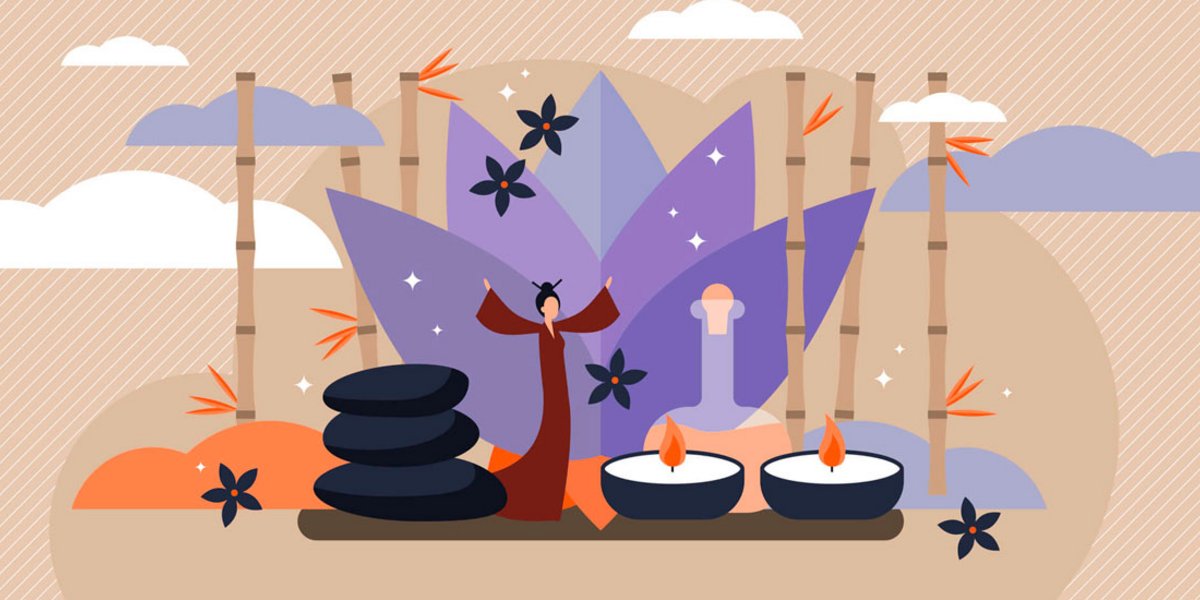 This discipline, several thousand years old, is not an art of divination, nor a science

History of Feng Shui ANCIENT CHINA
The study of Feng Shui is a practical discipline of Taoism whose origins date back to the shamans of ancient China.
The first Chinese tribes were led by shamans who knew the voices of the wind and of water. It was around 2200 BC, that the anterior and posterior sky became the foundations of Feng Shui; the ancient shamans were able to control the elements with their great knowledge of land and atmospheric weather conditions, down to the smallest detail.
One of them, the sage Fu Chi, discovered Hetu; The Bagua of the anterior sky, symbolizing the cosmic order of the perfect universe.
It is said that along the river Ho, a horse emerged from the water with the signs of Hetu inscribed on his back.
Feng shui Bagua (also called ba-gua, pagua or pakua) is one of the main tools used in Feng shui to analyze the energy of any given space, be it home, office or garden.

The legend tells us...
Yu, another Shaman King diverted the waters of a river flood which were going to drown the villages of a tribe and all of its inhabitants. He built canals and used magical powers, then he discovered the LoShu, the Pagua posterior heaven: the universe in flux. The story goes, that he saw this written on the shell of a turtle.
Feng Shui, which means literally wind and water, is a practice of geomancy, and it has been in existence for 4000 years in China. It is the art of living in harmony with one’s habitat, by promoting a flow of positive energy.
This ancient and highly complex technique encompasses many different wisdoms and is still used today in China, particularly in Hong Kong and Taiwan, where each building is built to the very profound principles of this ancient art. The Forbidden City in Beijing located on the tragically famous Tiananmen Square is built on these principles. Used correctly, Feng Shui brings to those who practice it: balance, harmony, luck and happiness.
In the mid- 1980s, Feng Shui was used in the US, then in England, and finally in France, where it has been used for the last ten years.

Where can you use Feng-Shui ?
Feng Shui can be used in all the places where we live, whether at home, at work, in our shop or our buisness, and even in our garden.
Feng Shui is accessible to anyone who is willing to devote a little time to learning.
FENG SHUI takes into consideration two lines, the same as those that are used in acupuncture, Chinese medicine and yoga and relies on the Chinese representation of the universe, that all things are interconnected.
The interaction between YIN and YANG that are the two positive and negative forces, act reciprocally to create energy; THE CHI.
THE CHI is electromagnetic energy, flowing all around us but also within our body via the acupuncture meridians. In a house this invisible energy must flow freely.
Each room in the house and its contents must to be in the right place and in the right direction; North, South, East or West, and in accordance with the laws of the five elements water, fire, wood, metal and earth.

Glossary:
CHI: Electromagnetic energy, flowing all around us but also within our body via the acupuncture meridians.
ELEMENTS: The five elements of Chinese doctrine Earth, Wood, Fire, Metal and Water - which provide essential clues to the practice of Feng Shui.
HEXAGRAM: A figure of six lines - Ching comprises 64, symbolizing the universal archetypes of human consciousness.
FENG SHUI: Literally, "water/wind", the Chinese system of balancing the energies of the physical environment.
TAO: "The Way" a philosophy and a way of life - the eternal principle of heaven and earth in harmony
YANG: The creative energy, an aspect of the complementarity of opposites in Chinese philosophy. It reflects the movement and heat.
YIN: Receptive Energy, complementary to Yang, reflecting passivity, calm, stillness.

The habitat is our reflection, it is an extension of our subconscious. From the decoration, the objects, the colors, to the very choice of a habitat and the layout of the rooms, our whole living space reflects what we experience inside. This method is an incredible and fun personal development tool for us all.
And remember that Feng Shui is for our living spaces what acupuncture is to the body.

Now why not read our further articles on Feng Shui. For example did you know that Feng Shui can even affect your Love life? 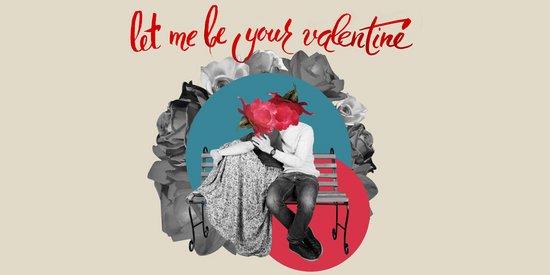 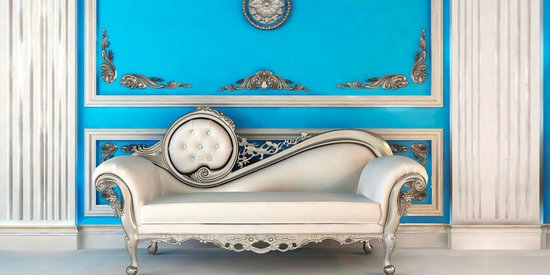 Mixing Up Styles Thanks to Feng-Shui

Mix of genres, mix of styles! 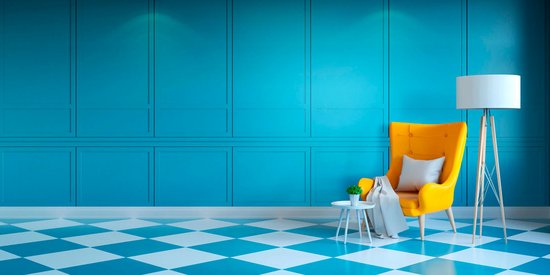 10 tips for a Feng Shui decor

What flow of energy circulates in your house?