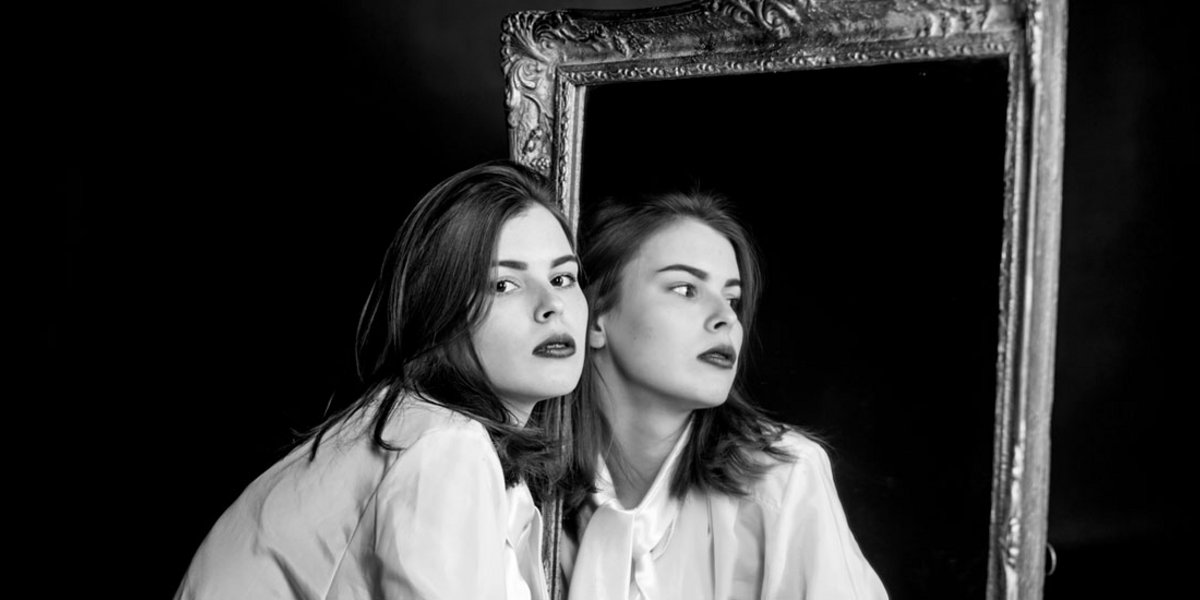 Self-esteem, to have confidence ...

To be aware of your abilities: one of the most solid foundations of self-esteem that sustainably nourishes self-confidence.

“No one can be happy if he does not enjoy his own esteem. "
(Jean-Jacques Rousseau)

The use of this term developed at the end of the 19th century and the beginning of the 20th century with the beginnings of psychoanalysis. It then became common to speak of the self and of self-esteem.
According to the Le Robert dictionary (2011) “self-esteem is the correct opinion of oneself that a good conscience gives."
According to the little Larousse de la psychologie (2008) “it is the more or less favorable attitude towards oneself, the way in which one considers oneself, the respect one has for oneself, the appreciation of one's own value in one area or another."

Self-esteem, to have confidence ...
Being aware of your abilities: one of the most solid foundations of self-esteem that sustainably nourishes self-confidence.

What do we think of ourselves? A cognitive process: the thought process.
Do we have this natural ability to see ourselves objectively? It is interesting for everyone to be able to assess themselves, to identify their strengths and weaknesses, in order to be able to appreciate themselves to their proper extent and not to be placed in an arbitrary judgment towards oneself and towards others. In short, a fair vision, that avoids a distortion of reality either by underestimating oneself or by underestimating others.

Personal development and self-esteem
Having self-esteem is not any kind of proof of narcissism, unless you are being over-pretentious.

We can say that self-esteem is a fair awareness of everything that is good about us and that allows us to build ourselves, to value ourselves and to evolve without devaluing others. Knowing and accepting their own shortcomings, their limits, orients the individual towards a possible process of improvement and full acceptance of oneself. And to do this, therapy or support such as personal development coaching can be a very good tool, as can the practice of positive psychology, for example.

Am I up against a narcissistic pervert?
My evaluation of my mistakes: sometimes the rules seem perverse.
A person with a fair self-assessment will, for example following an error, seek to enrich himself with the experience and thus increase his self confidence through this.
The pretentious person or narcissistic pervert will seek to minimize his responsibility, and will try to hold the other person responsible.
Those devoid of self-esteem will feel at fault, with an overwhelming sense of guilt and lack of self-worth: victim of themselves and others.
In the latter two cases, it is an automatic functioning mechanism of the individual which leads to perverse rules.

The relationship with others, the view of others: a component of self-esteem
We must be careful in our relationships with other people, not to find ourselves trapped in the Karpman triangle (Transactional analysis: a "psychological game" which puts a relational scenario between the victim, persecutor and savior)
The view of the other person helps fuel self-esteem when it is positive and realistic.
Self-esteem and the meaning of life: an inescapable link to well-being?

The meaning that we give to our life allows us to give an impulse to our existence, and this takes root in our past. This impulse allows us to act in the present and allows us to project ourselves into a future, whether that future is near or far but has a meaning.

A person who doesn't have self esteem. will have a hard time making sense of what he is going through and what he is doing. 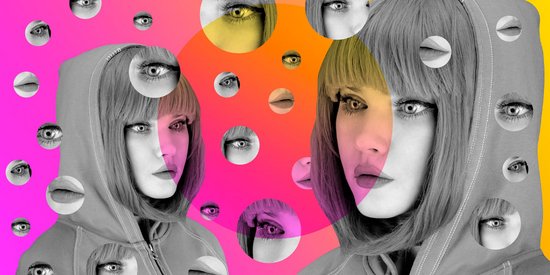 What Is EMDR Therapy

This is the bet of EMDR: move your Eyes to heal y... 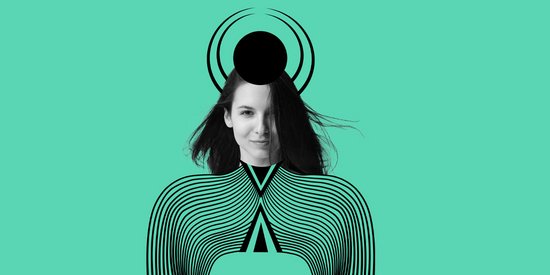 Positive Thinking:Try Out The Coué Method! 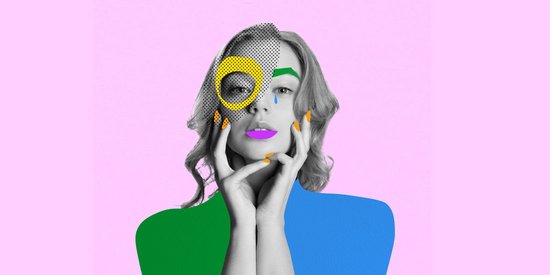 Become The Artist of Your Life Once Again!