5 Things to Know About Incense 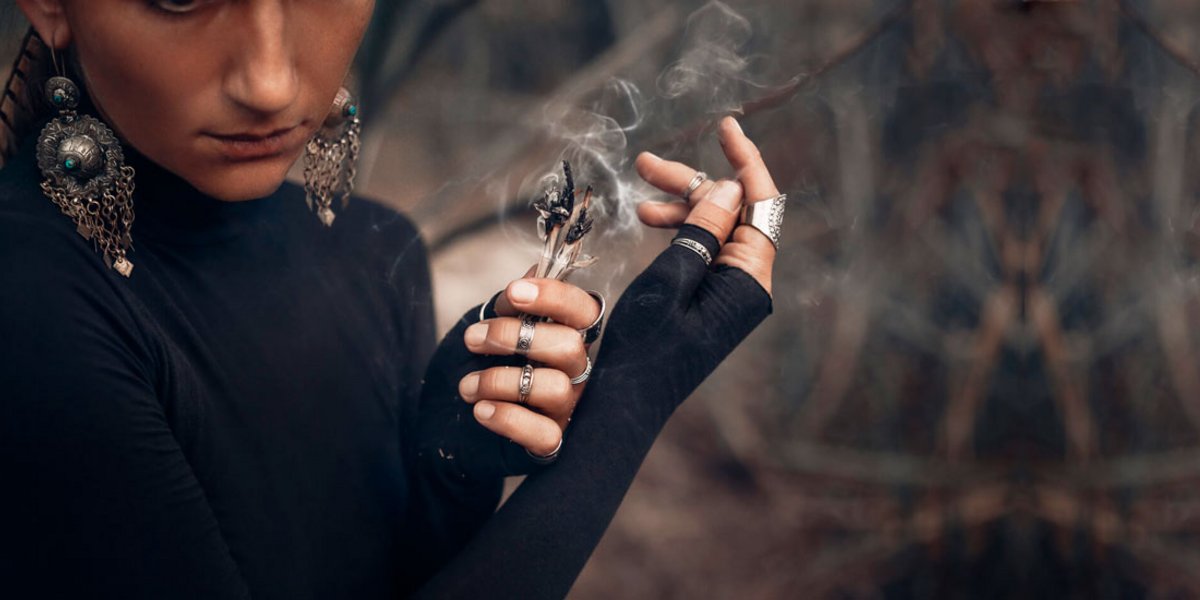 An increasingly widespread practice, discover all the virtues and benefits of incense

From Antiquity to the present day
Incense has different forms according to different cultures and peoples. It is a way of communicating, a support for the senses. There is a message from various herbs, from plants, and a historical message, since this concerns an entire industry. Incense also has a contemporary meaning via the interest we have in it, and the uses we choose for it in our way of life. It should be remembered that it is essentially linked to the most primitive of our senses, our sense of smell.

Many centuries before Europeans discovered it, the Mayans used an incense known as copal. According to their sacred book, the Popol-Vuh, it was extracted from the Tree of Life by a chthonian deity (a kind of titan coming from within the earth) who offered this red sap to men, like his own blood, which coagulated in the air. For the Mayans, copal was the heavenly resin; its smoke flowing upwards towards the centre of the sky was the emanation of the divine spirit.

The Egyptians were masters in the art of preparing and using incense. Manufacturing it was a sacred act, performed during a secret rite, during which practitioners recited sacred texts. The function of this rite was to maintain order and harmony. The most famous Egyptian incense is Kyphi. The burning of different varieties of incense, formed an important part of the rites because each ingredient was endowed with very specific magical and mystical properties. During the worship of the sun god Ra, the Egyptians burned incense three times a day in his honor.

Hindus have always been great lovers of sweet smells and India has always been celebrated for its perfumes. Very early on, this country imported thuriferous materials from Arabia. One of the most popular ingredients is sandalwood. The Hindu sybil of Kush uses sacred plants and herbs to achieve this temporary state of divine inspiration. After placing a cloth on her head, she inhales their smoke. She is then seized with convulsions and falls unconscious on the ground. It is in this state that she utters her prophecies.

In modern Hinduism, the use of incense is quite frequent. The cult of Shiva recommends that priests burn it daily in front of the statue of the god Orissa or on a stone representing him. In front of the image of Krishna, camphor and incense are burnt. Incense is, in the Hindu ritual, a connection with the element of Air. It is said to represent the perception of consciousness that is present everywhere there.

The many references to incense in the Old Testament clearly demonstrate that its use in Jewish ritual dates back to the dawn of time. Scholars believe that incense was already used in Judaic rituals during the seventh century BCE. Once adopted, this practice then grew over the centuries. The first incense was composed of very few ingredients such as stacte, onyx, galbanum ... Its preparation by the priests was regarded with the same respect as that of the kyphi of the Egyptians.

For the Greeks, incense could only have a mythological origin. According to a fable reported by Ovid (Metamorphoses), incense was born from the union of the sun and Leucothoé, daughter of Orchamos, king of the Persians and suzerain of the land of spices. Aphrodite set the impassive star ablaze with desire, in order to take revenge on the one who had revealed her numerous infidelities. Orchamos, discovering that Phoebus had become his daughter's lover, wanted to withdraw her definitively from this passion. At nightfall, he had her buried in a deep pit which was covered with sand. In the morning, the distraught sun looked for Leucothoé; when he found her, it was too late. Then, in despair, Phoebus sprinkled divine nectar on the inanimate body, making this promise to his lover: "Despite everything, you will ascend to heaven". Immediately the first incense tree sprang from the ground.

For Buddhists, incense was used during initiation ceremonies and during daily rituals. Offered to get the help of good spirits, its use intensified during festivals where clouds of incense fill the atmosphere. Incense and perfume form one of the five sensory offerings, which is one of the seven stages of worship.

For Japanese Buddhists, the use of incense is very common and it has thus influenced the Japanese cult, the Shinto.

According to a 16th century Zen monk, incense has 10 virtues:
•    Facilitates communication with the transcendent
•    Purifies the body and mind
•    Relieves obsessive thoughts and thus calms the mind
•    Maintains an attentive mind
•    Supports us in our solitude
•    Brings peace in times of restlessness and stress
•    Does not burn out
•    It is effective even in small quantities
•    Its aroma is persistent
•    It is risk-free

The Chinese recommend burning it before consulting the gods. Incense also plays an important role during ceremonies and funeral processions where it acts as a disinfectant and represents the gift offered to the olfactory sense of the departing soul.

The Romans were great consumers of incense. They used incense regularly before and during their sacrifices.

In Christianity, gold, frankincense and myrrh have their place and are symbols of prediction of the birth and the life of the child Jesus. Thus, the wise men brought gold to symbolize the sun, the father or the strength of the father, they brought incense to symbolize the son, the link between the incarnate and the divine, sacrifice, suffering and purification and they brought myrrh to symbolize the Eternal. In the Middle Ages, it had a medicinal function: to purify the body and soul, but also the atmosphere. It was used as a medicine or purifying element in the case of serious illness.

Thus, from prehistoric times to the present day, incense has always been the spiritual companion of man in his search for well-being.

The benefits of incense
The aromatic extracts of plants that go into the composition of incense often have antiseptic properties. Psychologically, burning incense creates availability. We are often trapped in the merry-go-round of our thoughts and woody incenses like Agarwood, as well as certain resins, have soothing properties. At soul level, the purifying action is more linked to the history of the practices, to the spiritual knowledge that gave meaning to these different scents and incense. 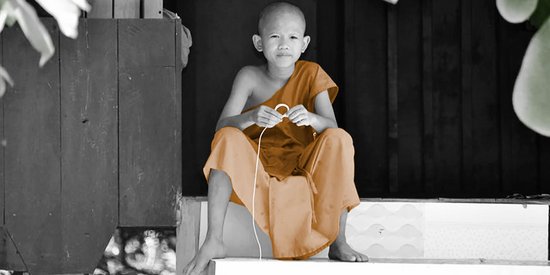 The Spiritual Universe of Interior Candles

A natural spirit, the importance of indoor candles