Are We All Bipolar? 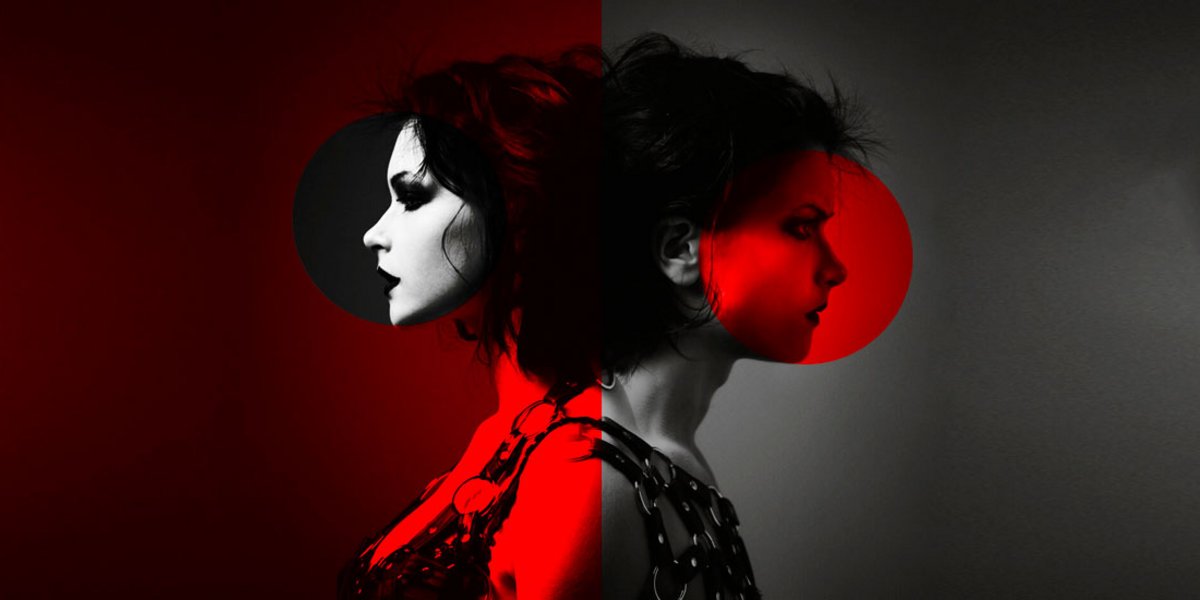 We all have mood swings, strong emotions and sometimes uncontrollable reactions, so, when should we talk about bipolarity?

This article is only intended to raise awareness of one of the most common illnesses of today's society.
We would go so far as to say that this is often a term that unfortunately, is commonly used very wrongly.
Dr. Jekyll and Mister Hyde, are their names only synonymous with horror?
We think not! Dr. Jekyll and Mister Hyde have become the archetypes of our modern times.
Written by Robert Louis Stevenson and published in January 1886, The Strange Case of Dr. Jekyll and Mr. Hyde has long inspired modern psychology, the strangeness of the reports of his evil alter-ego, capable of committing the most horrible crimes.

Mr. Hyde became the first fictional psychopath in history.
Dr. Jekyll and Mister Hyde were one and the same person, but he had a split personality.

So, are we all bipolar?
Do we all have this faculty of a split personality, called bipolar disorder?
Claire Rogers, Coach, notes that much of what is found online or in some psychology works, continues to convey the idea that bipolar people live in a roller coaster world, where moods frequently pass between depression and mania.
The bipolar model has not always been correctly specified. Bipolarity is a hypothesis that happiness obviously no longer has a place, and sadness is present instead.
Claire tells us "Many of my patients have often told me that they thought that they were bipolar, without ever having resorted to a real diagnosis. I think that frequently, simply having bad moods is often associated with a bipolar disorder.
To the question of whether are we all bipolar I would answer "no" with certainty.
The answer, born from research and personal experience originating in everyone, I persist in saying and believing that there is a huge difference between mood swings and mood disorders, called bipolar disorder."

In this article, we will not discuss the symptoms of bipolarity, but rather the causes that are often associated with it, such as depression, stress, anxiety.
Although natural, it must be known that poorly controlled, all of these symptoms can be harmful when they persist and become dangerous to physical and mental health.

"Most people have an ability to point fingers at an insensitive, angry or simply hypersensitive person, unfortunately I see only transient mood disorders, a phase we could all go through." Says Claire.
"This is the reason I insist that being truly bipolar can also be psychologically dangerous. In the profession, we all consider bipolarity to be a disease, so it is desirable to be diagnosed by qualified physicians." 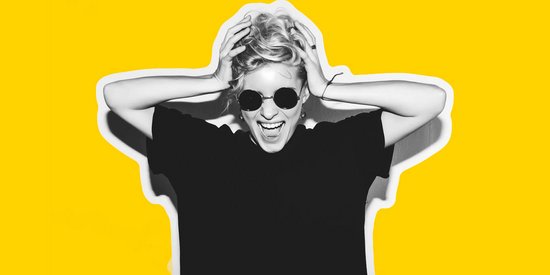 How to fight against stress?

Stress is everywhere! How can you manage it? 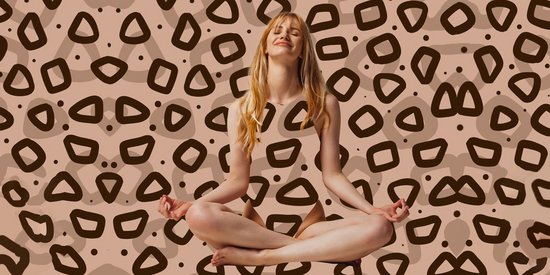 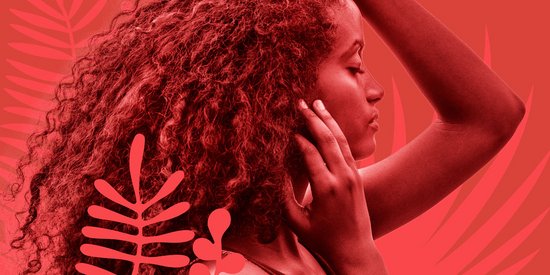