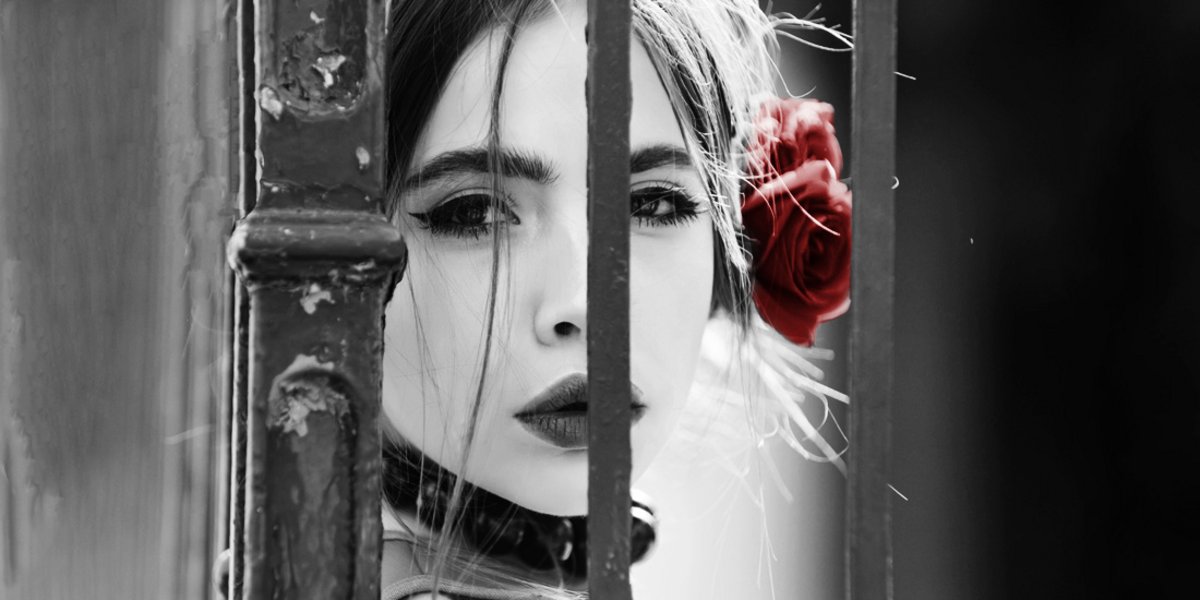 Between love and addiction to love, is there just a fine line?

This idea of co-dependency can initially be relatively difficult to grasp, the book "Conquer Co-dependency" looks at this carefully from all angles, giving clear explanations and this can clearly concern many people, perhaps even you :)
From Melody Beattie to Robin Norwood, both define co-dependency as a relationship disorder, characterized by heavy dependence on a dysfunctional partner. This dysfunction can concern different forms of dependence: alcoholism, drugs, depression, gambling addiction, bulimia or anorexia, workaholics, sex, etc. The relationship is the most striking illustration of emotional co-dependence. When one of the partners fails to exist and cannot live without the presence of the other person by their side, it causes mental distress. Maybe you feel responsible for your partner's problems, and you can't help but try to help them. If this is the case, you may be co-dependent.

When a control freak succeeds in controlling
Fear and the feelings of insecurity are their biggest enemies ... They tend to feel responsible for the other person, certainly in an exaggerated way, taking charge of their feelings, their well-being, their actions, the intensity of the link to the other person by exaggeration, able to put themselves in a situation either of the rescuer or of the tormentor. It is not uncommon to find emotional co-dependents aiming to help, in nursing roles, or endlessly playing nannies, they position themselves in this form of co-dependency as being domineering and obsessive.

Even to the point of making themselves ill, co-dependents attach themselves surely and firmly to the need that others have of them.

1. Do you sometimes tell yourself that you are nothing without the other person?

2. Are you able to say no to your partner without feeling guilty?

3. Do you need to be recognized and to be seen in a good light by others?

4. What happens when you need to make a decision?

To reassure a few of you, please know that Melody Beattie is keen to support co-dependency as not being bad in its own right. It is the very manifestation of human empathy; we cannot suppress all good deeds and inevitably label them as being co-dependent. However, co-dependency poses a problem when there is also suffering.

When co-dependency is a problem and there is suffering.
• Co-dependents feel very guilty the moment they take on something and they feel like they can never do enough or do it right.

• Co-dependents easily surround themselves with addicts “who need saving” and will feel like they have achieved their happiness, often by choosing unhealthy paths. In some cases, they may even attract a narcissistic pervert, who will often reinforce the desperation that they feel themselves.

• Co-dependents live in existential fear of not hurting the other person, inevitably trying to save them and in doing so, they hurt themselves.

• Co-dependents are dominated by anger and resentment towards the people they want to save, because they assume that the other person does not know what is good for him or herself.

Co-dependency is a continual and progressive illness transmitted by multiple family and even transgenerational processes, most commonly found in AMAZING and tremendously dysfunctional families. Even if its transmission takes place unconsciously, it will rely on the mechanisms of denial and it will not be rare to find a level of low self-esteem in the emotional co-dependent.

There are different solutions to overcome co-dependency, which is why psychotherapy aims to support and identify these symptoms in order to rebuild this stronger SELF and commit to this inner freedom.

Even more popular, CoDA (Co-dependents Anonymous) is a program of recovery for those who are suffering from problems in their relationship with others and themselves. 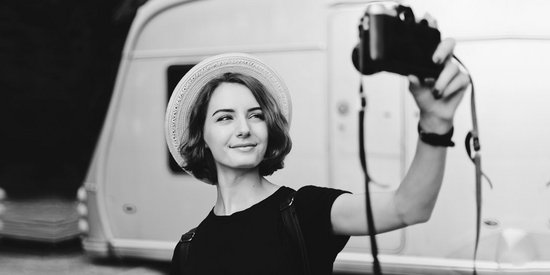 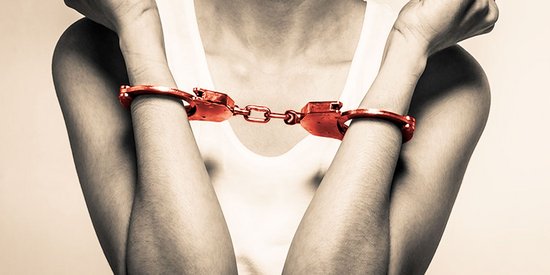