Corsica and its idyllic beaches 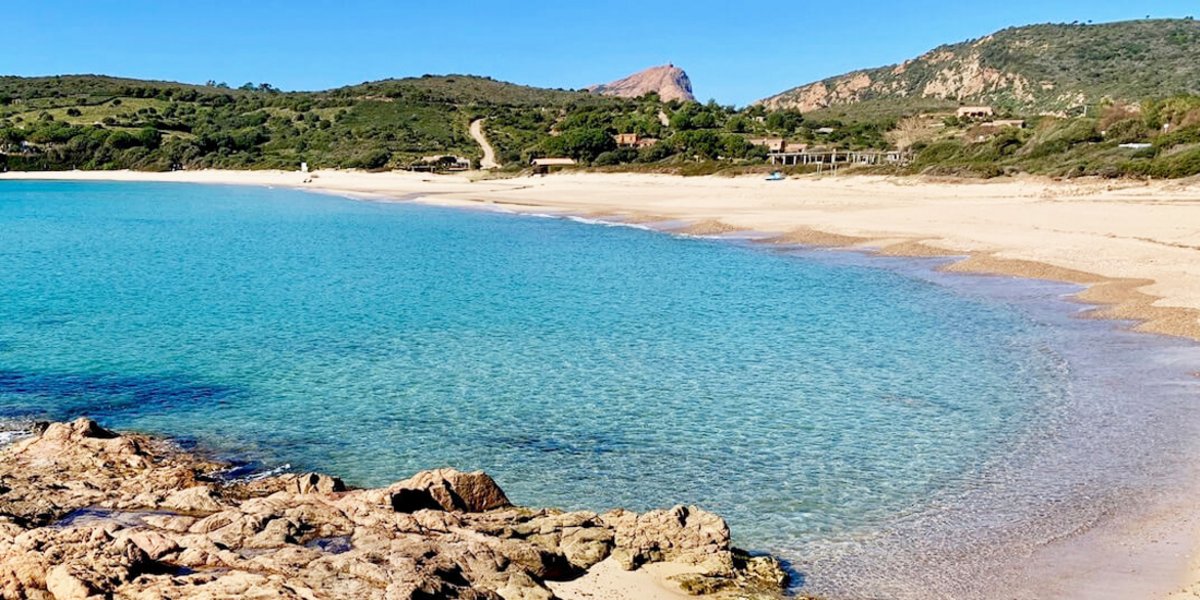 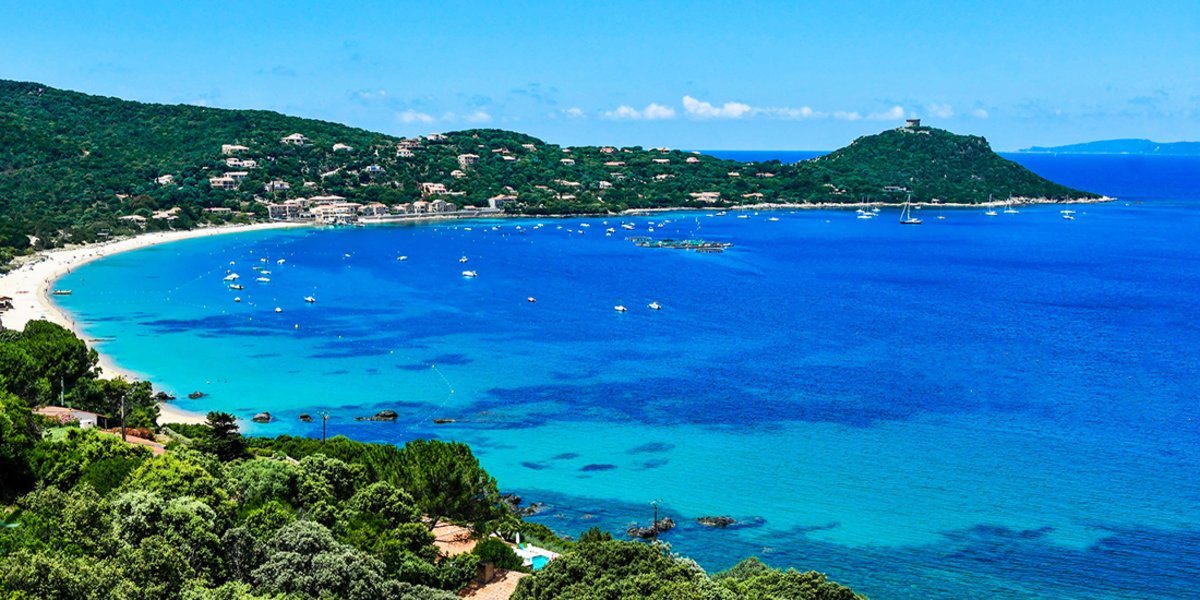 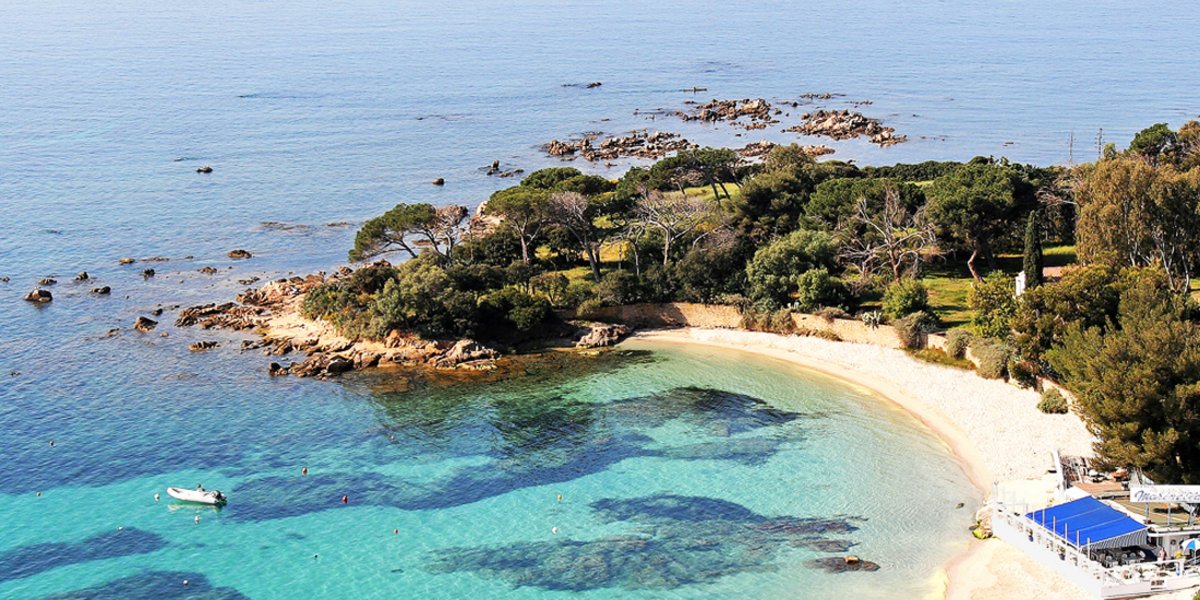 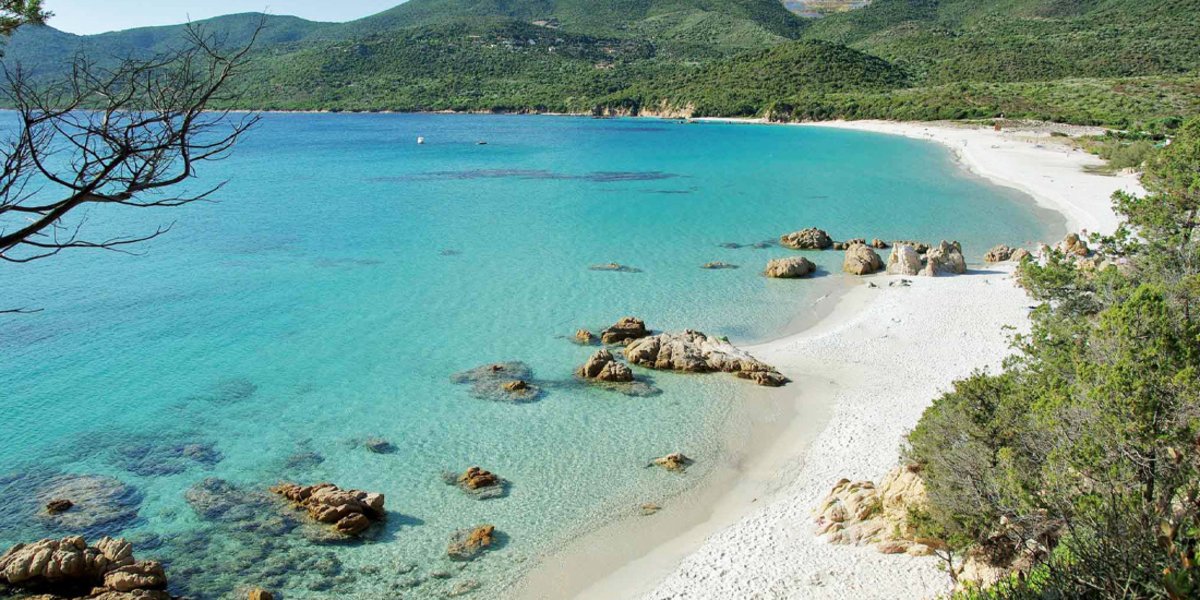 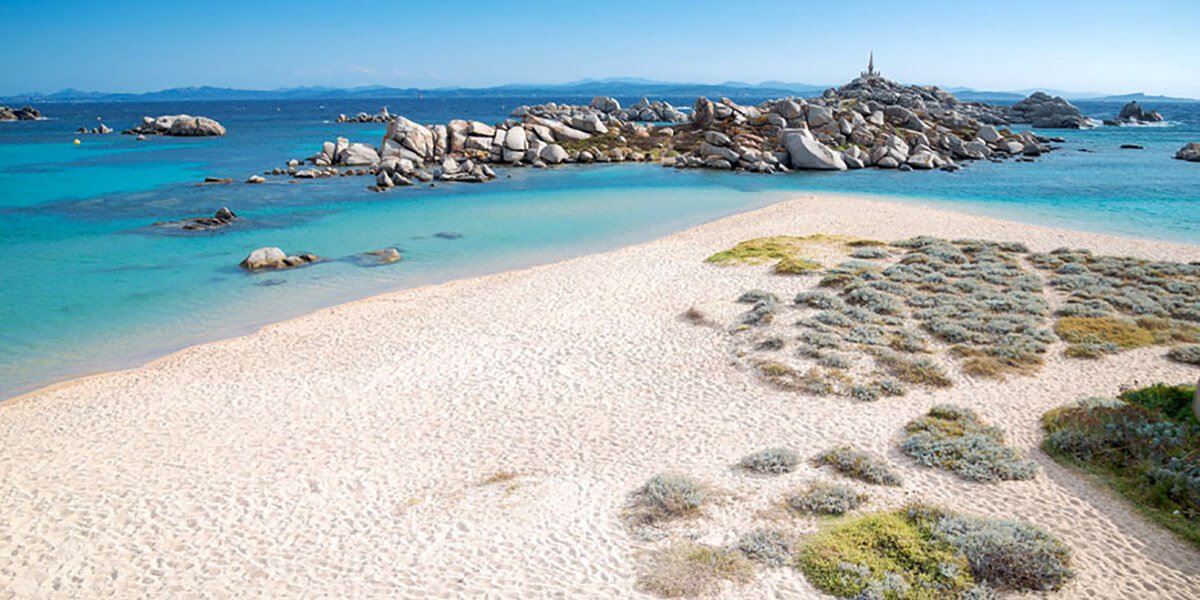 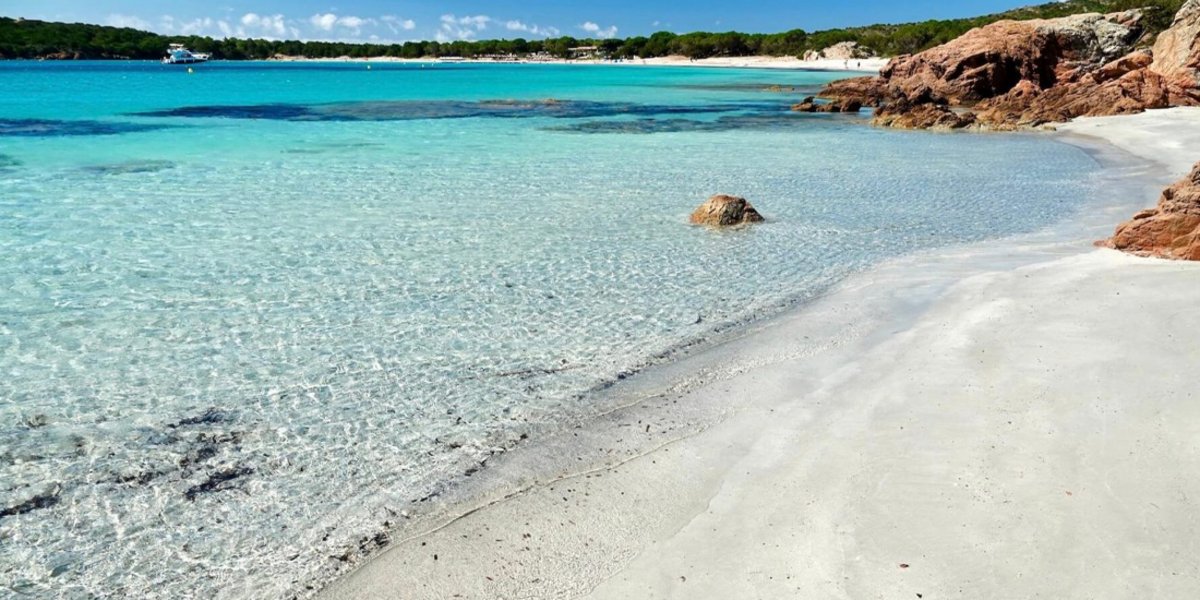 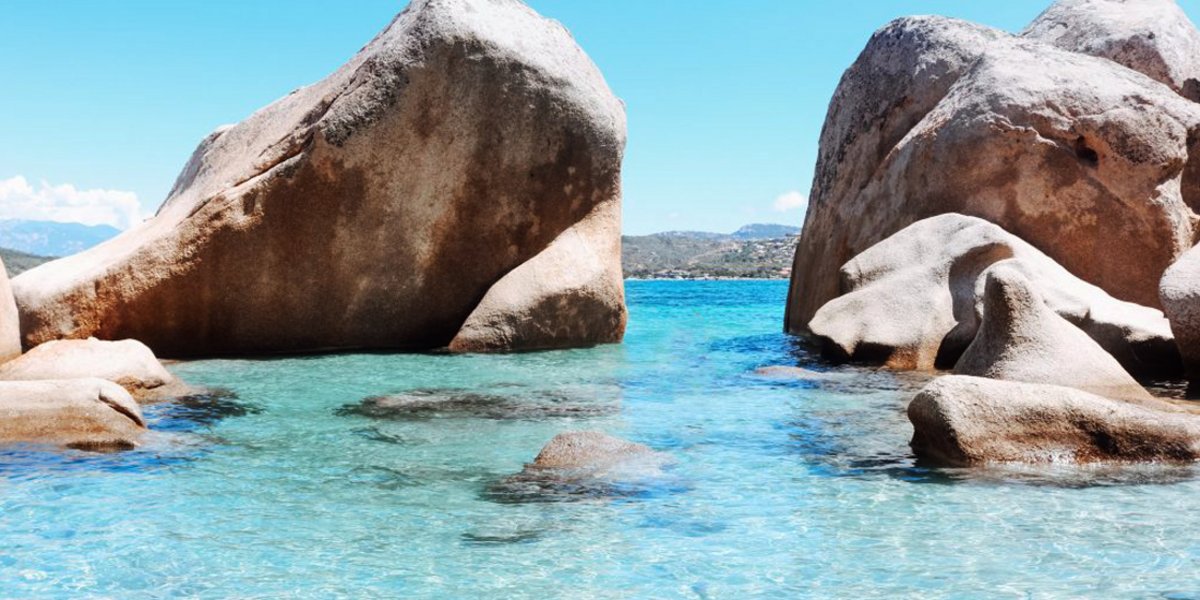 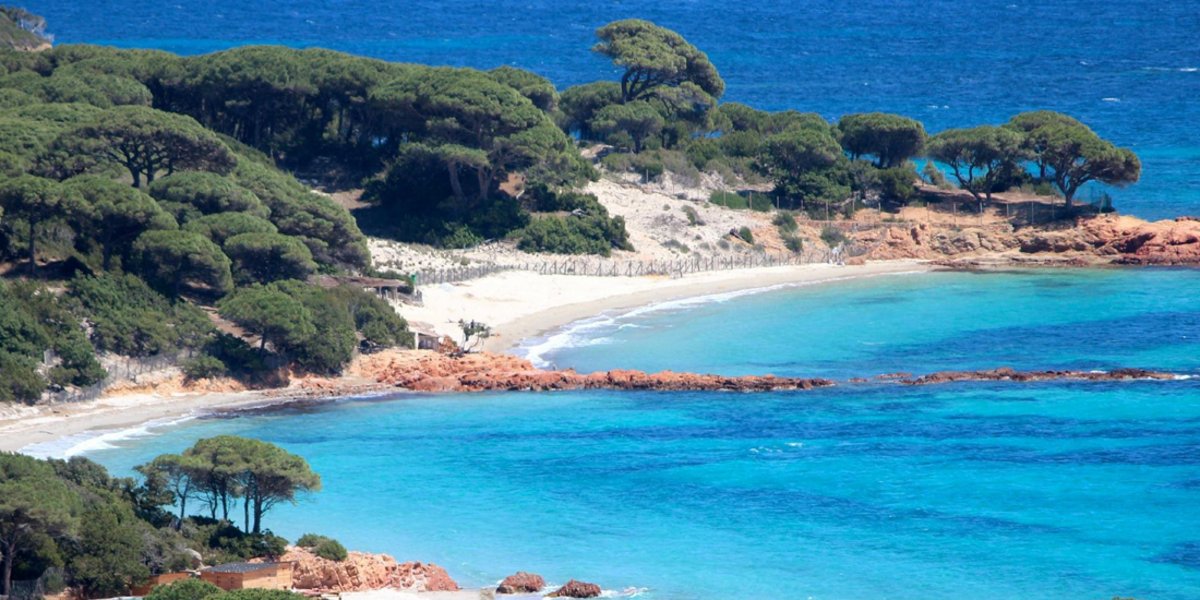 Among the most beautiful beaches in France, with turquoise sea and fine sand

On the prize-giving podium of the most beautiful beaches in France, those of Corsica are no exception. This beautiful Mediterranean island is home to beaches with picturesque coasts, but no two are alike. In fact, the west of the beaches is dominated by high cliffs, while the east is an expanse of fine sand, often bordered by beautiful vegetation, ideal for camping and family vacations.

La Rondinara Beach
It is without a doubt the most beautiful beach in Corsica! We are giving it first prize on our podium!
Rondinara beach is located in a cove on the eastern side of southern Corsica.
You will find Rondinara beach, world famous for its magnificent postcard shots, halfway between Porto-Vecchio and Bonifacio.
Very easily recognizable, Rondinara is an exceptional bay forming a superb, almost perfect cove of turquoise water.

Palombaggia Beach
Palombaggia offers a grandiose panorama, bordered by umbrella pines, facing the Cerbicale Islands, it is a most breathtaking landscape where everything seems to come together.
With pink porphyry rocks, its seaside vegetation also gives it Mediterranean aromas.
This magnificent beach is popular with snorkelers. Its white rocks and its sparse waters of an unequaled and translucent blue, give it the allure of a landscape from the Seychelles.

Arone Beach (Piana)
In the Scandola nature reserve, a UNESCO World Heritage Site, you will be captivated by its pink cliffs, turquoise waters and fine sand.
Arone beach starts from Piana and descends for 11 kilometers to the edge of a sumptuous gulf.
You will love to bathe there and discover this hidden peaceful side of the island. Arone beach is a beach on the west coast of Corsica, a sublime cove, its wild and unspoiled aspects will undoubtedly seduce you.

The beaches of the Lavezzi archipelago
On one side Corsica, on the other Sardinia, they have been classified as being in the Bouches de Bonifacio Nature Reserve since 1999. The many idyllic beaches  share being rocky, gaunt, bordered by turquoise and crystal clear water. Accessible by boat, you will surely want to cast off there.

Capo Di Feno (Ajaccio)
A Corsican beach and a real one with turquoise waters in a mountainous setting? Well don’t get me wrong, it is placed at the end of a small green valley, almost a small plain. And above all, it is devoted to surfing because of the wind and the waves.
It is home to one of the most famous surfing spots in southern Corsica.

Saleccia beach (Agriates desert)
Located in Upper Corsica, its colors like a tropical lagoon, 1 km of fine sand awaits you. Bordered by juniper dunes (a protected species) and a pine forest of Aleppo pines, which are specific to Corsica. Located on the edge of the “desert” of Agriates, it will take about ten kilometers on foot to reach this beach, otherwise take a boat to Saint-Florent for more convenience.

Santa Giulia beach (Porto Vecchio)
Cited among the most emblematic beaches of Corsica, Santa Giulia is equal in beauty to its neighbor Palombaggia.
Two kilometers of fine sand, a bay with a thousand shades of blue, a nautical base which is one of the most active in Corsica, decorated by beautiful wooded mountains. It undoubtedly embodies the dream beach. It is located about ten kilometers south of the old town of Porto-Vecchio which has a rich history. This paradisiacal beach, surrounded by pine trees and a lake, remains one of the most popular. To enjoy all its charms, it is therefore better to go out of season.

Campomoro (South of the Gulf of Valinco)
A postcard landscape for this superb beach. The bay of Campomoro is a little gem of a beach. This long sandy beach stretches for 2 km in a preserved environment.
South of Propriano, Campomoro is a seaside resort that offers many advantages to attract vacationers. It is the paradise offering the best campsites in Southern Corsica.

This is only a non-exhaustive list of the most beautiful beaches in Corsica “the island of beauty”. Corsica is a destination that never ceases to amaze you, sea side and mountain side. There is something for every taste. 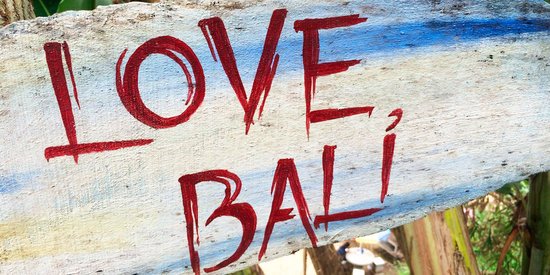 Why Does Everybody Love Bali?

How did this small island in the Indonesian archi... 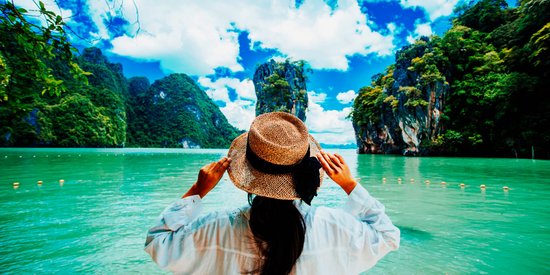 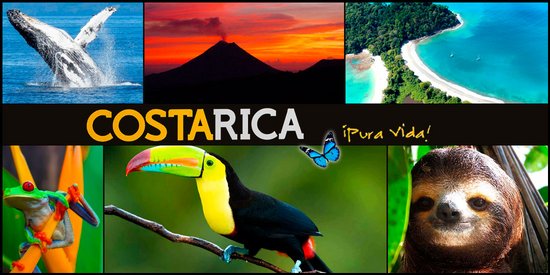 Get into "Pura Vida" mode, in the most ecological...