Got The Blues? It May Be A Depressive State 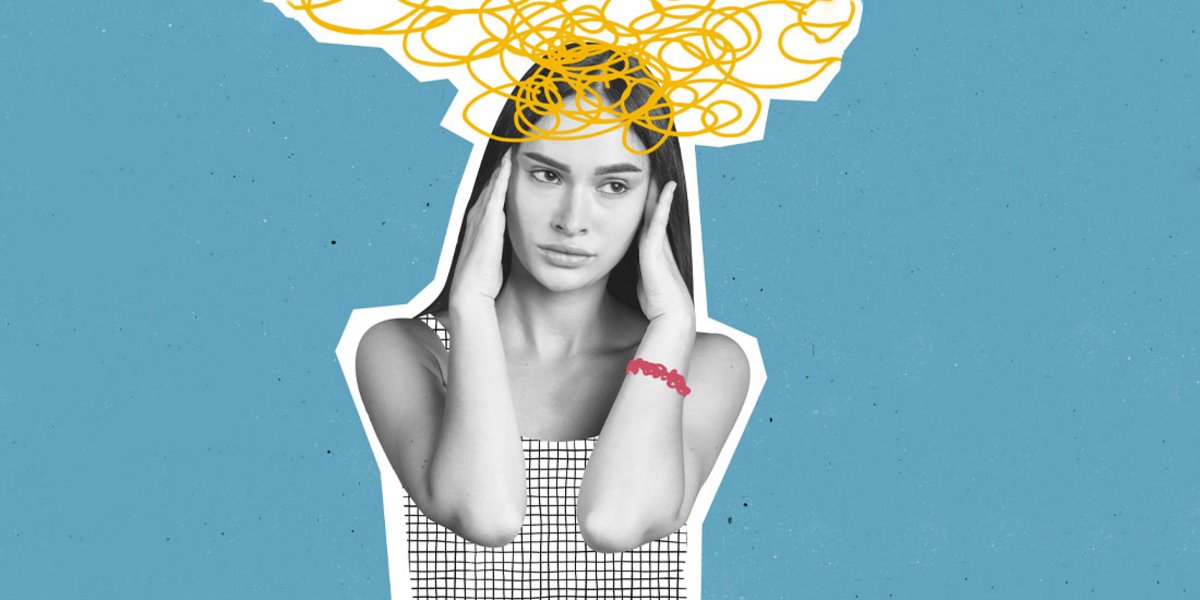 Got the blues, feeling empty, low morale, lack of enthusiasm?

We are going to try to explain and clarify the real difference between these two emotional states.

Got the blues?
Got the blues, feeling empty, low morale, lack of enthusiasm? It can happen to all of us. Above all, a feeling of being drained seems to be a state of temporary moral and physical fatigue. This is not a diagnosis from a medical point of view. It inevitably happens in everyone's life, according to the different cycles of their life. To have and/or to feel negative emotions such as self-pity and great sadness is a part of it. That feeling of the blues does not take over all thoughts though. Having the blues is therefore a temporary emotional state of sadness, that can be resolved alone or with support.

Is being sad normal?
Feeling sad at certain times (heartache for teenagers, loss of a friendship, loss of a job, etc.) is a so-called “normal” situation in life, but what is abnormal is when this state becomes recurrent for an increasingly long period (as an indication: periods lasting over two weeks) and that the feeling of sadness becomes trying, to the point of no longer having the desire, joy and pleasure to imagine or to do anything. Sadness and melancholy set in and annihilate the will.

A depressive state?
As its name suggests, a "depressive state," comes from depression, and corresponds as being a diagnosis from a medical point of view. Depression is a disease and as an example, to date, 3 million French people suffer from it out of a population of 67 million. Go to the US and we are looking at 21 million adults that have experienced at least one depressive episode, which is 8.4% of the population (NIH). The twentieth century has been one that caused anxiety, but it seems that we are now entering the era of melancholy. International statistics from around the world, highlight a real epidemic of depression, which is spreading at the same rate as our modern way of life, accentuated by the health crisis.

A story of generations?
Since the turn of the century, it seems that each generation is more likely to suffer from a deep depression and not just sadness, as evoked above by this notion of the blues. Where it becomes of great concern, is that this disease increasingly affects the younger generations. Depression can reappear after a "simple" 1st episode of depression. We then speak of a recurrence which unfortunately affects 50% of patients.

An Illness?
Yes, it is not just weakness or lack of will or of character. And no, that would be way too easy. Various factors beyond the control of the patient must be considered.

- Genetic factors: predispositions in some.

- Psychological factors: past or present trauma.

- Unsuitable external factors and behaviors in response to anxiety: all forms of addiction.

Like any illness, depression can be treated. It can not only be treated alone but with comprehensive care, already starting with seeing your doctor in order to be pointed in the right direction, and to also check out all the additional solutions that are available for you. 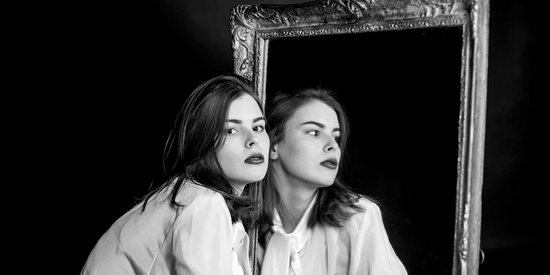 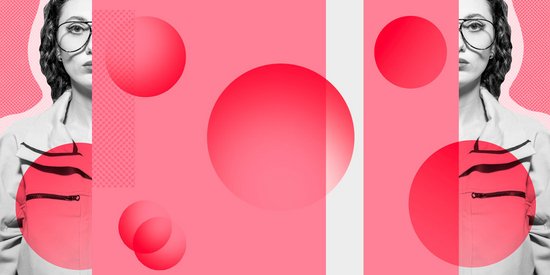