Don't Look Up, The Story of Cosmic Denial 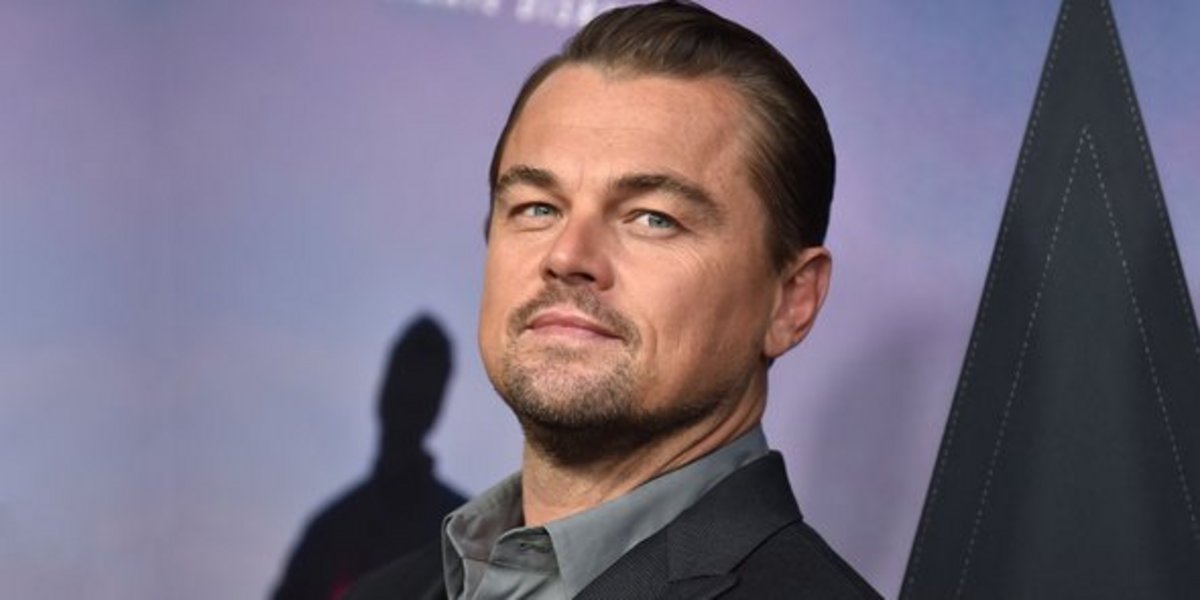 The satirical comedy which is a worldwide success on Netflix!

In this article, we will try to develop the various actions undertaken by this big Hollywood star, in particular by relaying the voices of the scientists who are concerned with global warming.

Star Actions
Via various tweets, Leonardo di Caprio launches into giving information and sharing the various actions that he or others carries out: “Today, @CorteConstEcu ruled in favor of the right of indigenous peoples to decide on the future of the Amazon. This is a massive victory in the fight against climate change and for the protection of the rights of indigenous peoples” or “Wild fish populations are more threatened than ever. I'm excited to be an investor in @wildtypefoods, the undisputed leader in cultured seafood, which will give us the chance to protect our oceans while creating the cleanest seafood on the planet.”
Apart from the many investments he makes in certain companies, he also signed up as an actor for the film: “Don’t Look Up”. This film concerns collective denial by the earthlings who refuse to open their eyes to the fate that awaits them! 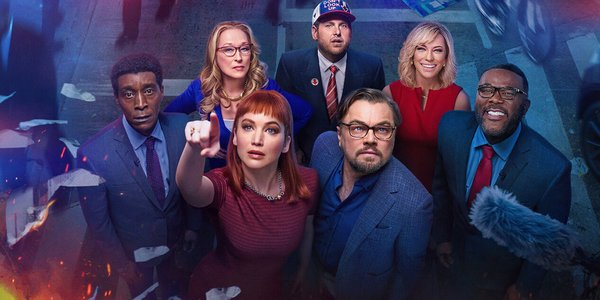 Synopsis of the film
An astronomy professor and his doctoral student discover that a huge comet will hit the Earth in 6 months and 14 days, leading to the extinction of human race. But the two scientists find themselves bound hand and foot because no major political authority will listens to them. Between the inaction of the government, the casualness of the media, the doubts of the population, and the lure of corporate profit, their words are absolutely not considered.
The president, played by Meryl Streep, is presented as an egocentric individual, only paying attention to her mandate and her success, completely mocking the long-term consequences, as long as it allows her to climb up the polls. Elon Musk, Mark Zuckerberg, and the other great entrepreneurs of this world, also take it for their stride, insisting on “always achieving more profit”. The media always plays down the information by talking about uninteresting trifles, when the most important subject is the crisis that the comet is creating, which could lead to the end of our species.
The film portrays the absurdity of the reactions of the characters and the world. This satire is just a simple parody and caricature of our society in the face of climate change!

Looking further
Let’s look at this film in more depth. The problem of the voice of the scientists is the subject which is developed within this film. Instead of informing society and bringing the truth to light, the media denigrates the news and relays useless information such as the break-up between two pop stars.
We can even draw a parallel with our own media, and with many tabloid newspapers, which, instead of relaying the message of global warming that is present in this film, discredit the actor Leonardo di Caprio because he is basking on a yacht! However, his message is not that HE is a "real ecologist", he just relays the information of the scientists. He does not pride himself on being different, he does his job, just like the scientists!
Yes, we are all polluters, just like Leonardo di Caprio. He is committed in his own way as an environmentalist and does not advocate otherwise. He tweeted: “The negative consequences of climate inaction are obvious and will only get worse. Indifference is not an option if we want to save our planet”. In the end, he is involved as a spokesperson, hoping that this film will allow everyone to recognize climate change. In fact, as proclaimed by Leonardo and a host of well-known actors and actresses in this film, this is more “sexy” than the information we get from the scientists, making it possible to have an impact on, and reach a larger part of the population!

Since the 1960s, many papers have been published concerning the reality of future climate change... But we are still at the same point... Make the population hear and become aware that climate change is a reality... Let's remember that we are now in 2022! The truth remains difficult to hear and the media prefers to beat around the bush, replacing serious bad news with good or bad news that is uncritical and largely uninteresting, with lightly entertaining aspects! Entertainment is part our way of life, allowing us to wear blinkers, and it helps us to find ourselves much more comfortable than looking at the truth itself. In addition, in the film, human beings are presented as being opportunists, always seeking an interest behind this that and the other, in particular via the comet which could be exploited to release precious metals.
Greed is represented by this dangerous alternative, in order to subtract a sizeable contribution. Yes, instead of destroying the threat to save all of humanity, an inconsiderate risk is taken, only out of pure greed! Validation by specialists is no longer crucial and is replaced by validation by businessmen.

The threat is not taken seriously and the government's first response is "How much is it going to cost?"  This is a parallel of the news of our climate change, finding itself as an unprofitable issue that is not taken seriously. Indeed, it is once the population has seen visible evidence of the comet, that it begins to emerge from its denial. However, it is now too late… Because BOOM!
In short, this film is totally paradoxical! Because, we are sitting on our sofas watching it, and then return to the daily grind (exactly as happens in the film) and you will no doubt do that too...
For further reading, check out “Collapse” (Jareid Diamond, geographer, evolutionary biologist, physiologist, historian and geonomist).
Don’t forget, in reality, we have everything we need, to do anything that we need to do…. 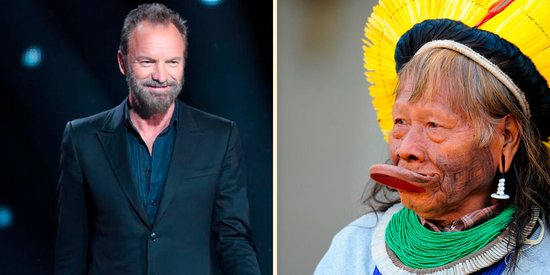 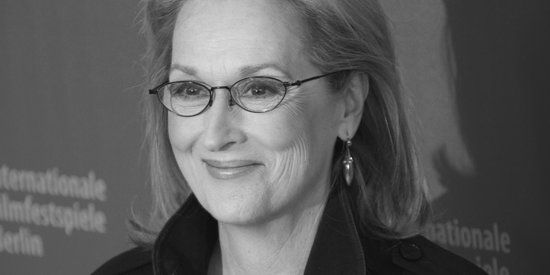 A Suffragette who is Larger Than Life! 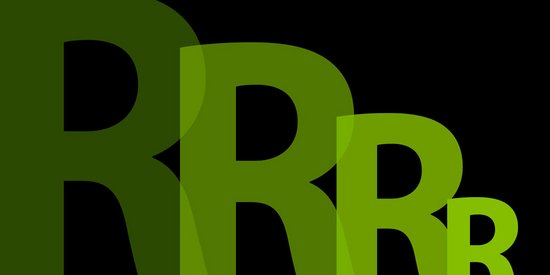 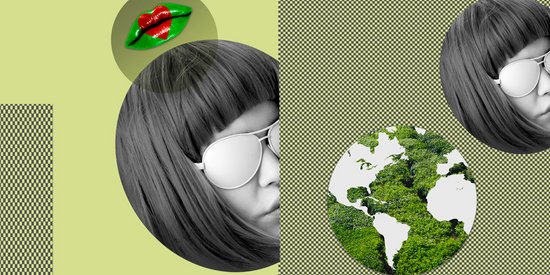 Womensdestiny And Our Ecological Commitment

Womensdestiny is making its debut towards ecologi...