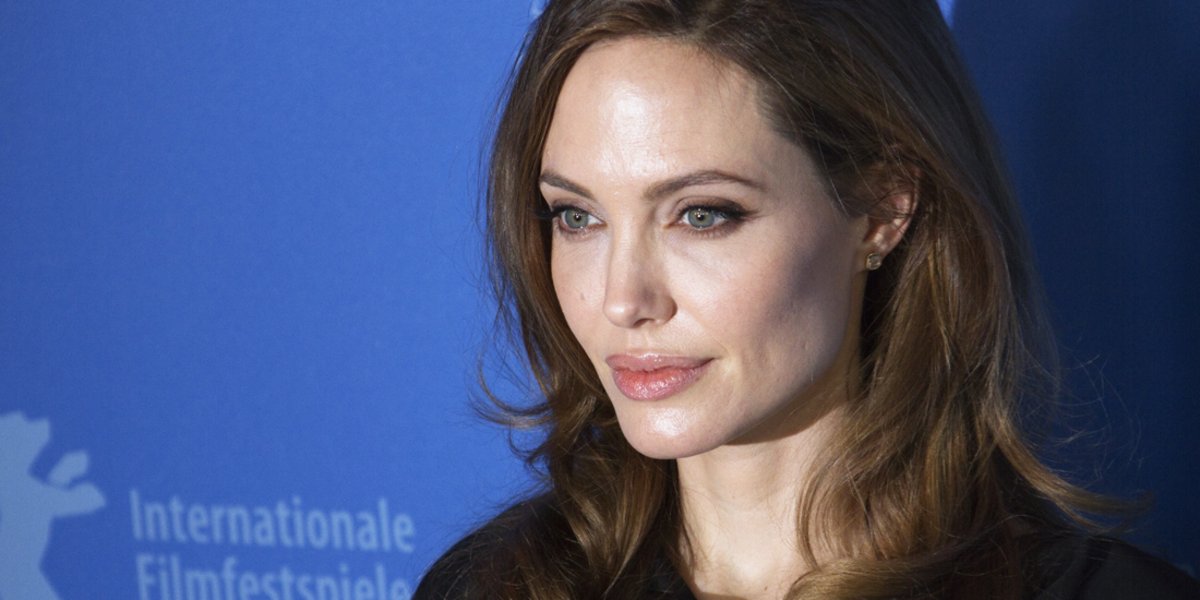 Angelina Jolie philanthropist, benevolent and above all activist
Actress, director, ex-wife of sex symbol Brad Pitt, mother of six children, Angelina Jolie could enjoy life and play it coooool, yet it is without counting on her sensitivities and her need to help others that we will try our best to tell you about this star.
The American actress has always helped communities around the world. Angelina Jolie interrupts her obligations as a mother to find time to visit developing countries, with the aim of improving the lives of refugees. The story does not end there, she has been involved in charitable work, created foundations and financed schools in a multitude of countries... A successful bet for the Goodwill Ambassador of the United Nations High Commissioner since 2001 for Refugees and the Co-Chair of the Educational Partnership for Children in Conflict.
With fifty field missions, Angelina Jolie's interests and determination are unfailing in helping refugees. Raising awareness of their alarming situations and lobbying for international assistance, such is Angelina Jolie's determination and her goals.
It was in front of some six hundred guests of the governors of the Academy of Cinema Arts and Sciences that she declared: "It was when I started to travel that I understood the responsibility I had towards others. "When I met survivors of wars, famines and rapes, I understood that it was the life of the majority of people on this Earth and I was lucky to have something to eat, a roof over my head, a safe place to live and the happiness of having a healthy family,” she added. “Our world has never been so rich, healthy and advanced. Yet never before have so many people been dispossessed and deprived of their basic human rights”.

Constant commitment, unequalled generosity
Angelina Jolie's fight to improve the lives of refugees dates back to 2001, a year after she was given the role of UNHCR (United Nations High Commissioner) Goodwill Ambassador for Refugees. Since then Angelina Jolie has kept her humanitarian commitment by making personal donations to the UNHCR. The total amount of his donations amounts to more than 6 million dollars since the beginning of his first mission.
Her constant commitment in favor of people who have been displaced by force, shows that she is a person who really cares about the lives of those who struggle.

Leading causes:
Angelina Jolie launched the "Maddox Jolie project", named after her adopted son, devoted to the preservation of flora and fauna in a region of Cambodia, which was then extended to agriculture, education, health care , vocational training, infrastructure, rural planning and a microcredit programs. The project, since renamed "Maddox Jolie-Pitt", has grown and is at the origin of the first "Millennium Village" in Asia, an initiative intended to encourage rural development to fight poverty. In the same vein, the Jolie-Pitt Foundation granted funding to preserve the fauna and flora damaged by men and wild animals, in the N/a’an ku sê Nature Reserve, in Namibia. A few years later, the goodwill actress also funded children's centers in Ethiopia and Cambodia. These centers apply innovative and integrated treatment styles that are intended for children who have been  affected or contaminated by HIV/AIDS and tuberculosis.

Rhoyinga Refugees
In February 2019, Angelina Jolie traveled to Bangladesh for three days, to provide aid to over 700,000 Rhoyinga refugees who have settled in the country. Jolie expressed concern about the challenges Bangladesh might face as a host country for large numbers of refugees. She was particularly focused on ensuring that the refugees were comfortable and content after being forced to leave their home country of Myanmar. "I am here to see what more can be done to ensure that the Rohingya children can receive the education with the recognized qualifications they need to maintain a clear vision of their future and, where conditions permit, rebuild their communities. in Myanmar," said Angelina Jolie. While there, she also created a new appeal for nearly $1 billion to support rising refugee numbers. A few weeks ago, the movie star also showed her support for women in Afghanistan. She therefore joined Instagram to alert people about the fate of threatened women in the country. In less than an hour, she had accumulated more than 1 million subscribers. A record!

"Women for Bees"
Muse of the brand Guerlain, whose symbol is the bee, Angelina Jolie is also associated with the actions of the famous French perfume house.
"Women for Bees" is the innovative program set up by Guerlain and UNESCO to support female beekeeping entrepreneurship and Angelina Jolie is quite simply its godmother.
Women for Bees explained why they have started this new fight. “A large number of people at risk are displaced due to climate change or wars that may have been triggered by a struggle for dwindling resources. Having one's environment destroyed, one's livelihood stripped, is one of the many reasons that people migrate, move or fight. All of this is interconnected. “, she confided, before continuing: “Pollinators are of course extremely vital for our life and our environment. And so, we need to scientifically understand what happens if we lose them.”
By 2025, Guerlain and UNESCO estimate that 2,500 hives will have been installed in the heart of 25 UNESCO biosphere reserves and that the program will have contributed to the repopulation of 125 million bees, in parallel with the formation of 50 women beekeepers.

Using her celebrity status to educate the general public about the ills of the planet, Angelina Jolie is a great activist. "Although I appreciate the chance to be an actress and director and to have a job that I love, it's not what gets me up in the morning. ". What the 47-year-old woman gets up for, is above all, to change the world.
She will undeniably remain one of the finest examples of people in the world, who use their voice and their resources to help those in need.

You Can Also Read...