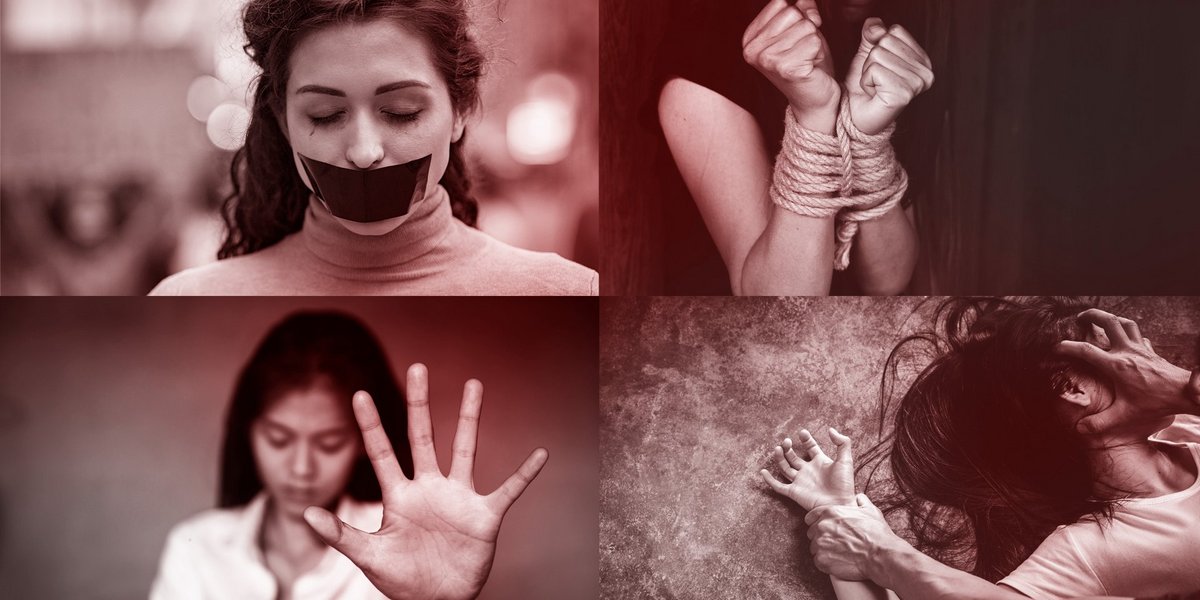 We keep hearing about violence against women. But although this is a current topic, you should know that it has been around for many years. Ready to learn more about it? Then, stay with us, this is where it's happening!

What does “violence against women” mean?
It took decades of struggle for the women's rights movements to persuade the international community to view gender-based violence against women as a human rights issue, and not just a private matter in which the state should not interfere. One in three women worldwide experience physical or sexual violence, most often from an intimate partner, and it is not uncommon for them to also suffer from sexual harassment in the workplace or even mobbing.
Rather, violence is the result of deep-rooted, structural discrimination, which the state has an obligation to address. Preventing and combating gender-based violence against women is therefore not an act of charity. It is a legal and moral obligation that requires legislative, administrative and institutional measures and reforms, as well as the eradication of gender stereotypes that condone or perpetuate gender-based violence against women and undermine the structural inequality of women in relation to men.
It is increasingly possible to hear about “violence against women”. Here is a small list of the different types of violence that can be found today:
Domestic violence: beatings, psychological violence, marital rape or even femicide
Harassment or sexual assault
Early or forced marriage
Female genital mutilation
Human trafficking
It should also be noted that it is perfectly possible to talk about cyber harassment, which is increasingly present for women today. Nevertheless, it should still be noted that “revenge porn” has been condemned for a few years now. As you can see, women can really experience violence that is partly due to male inequality in their everyday lives. . It is important to take into account that many women can perish from these various forms of violence. It is therefore imperative to act and to end impunity for violence against women online: an emergency for the victims.

A relatively recent realization
It should also be noted that an awareness was necessary. Nevertheless, the latter is rather recent, while violence against women has been going on for many years. It should be noted that the first survey that could be set up was carried out between 2000 and 2003 and it focused exclusively on sexual violence. In other words, attacks that essentially targeted women as such. It should also be noted that this survey estimated that no less than 50,000 women were victims of rape each year, which is rather impressive. But the most shocking thing is still that marital rape takes up an important part of the number of recorded rapes.
It was only in 2013 that the Inter-Ministerial House for the protection of women against violence and the fight against human trafficking was created. It is the latter which is in charge of analyzing and disseminating the figures concerning violence against women.

An increasingly present criminal response!
At least 155 countries have passed laws on domestic violence, and 140 have legislation on sexual harassment in the workplace (World Bank 2020). But enforcement of these laws remains problematic, limiting women and girls' access to safety and justice. Not enough is done to prevent violence, and when it does occur, it often goes unpunished. Nevertheless, it is perfectly possible to note that more and more penal decisions are taken into account when a case of domestic violence may occur. The woman concerned must simply be able to call the police so that their partner can appear before a court, or not. Many women are abused without anyone noticing. However, at the present time, it is very important to act to help the latter: they must not be alone, but they must also find a way to get out of it before it is too late.

What you need to remember:
For more than 10 years, the global initiative of UN Women, has worked to prevent and respond to sexual harassment against women and girls in public spaces, and since 2017, the Spotlight Initiative deploys targeted investments and at scale, to end violence in Africa, Asia, the Caribbean, Latin America and the Pacific.
Considerable efforts are still needed to promote the autonomy and choice of women and girls and to ensure the realization of the right of women and girls to a life free from violence. Read on with our article My partner is jealous and violent, what should I do, or see the helplines below. 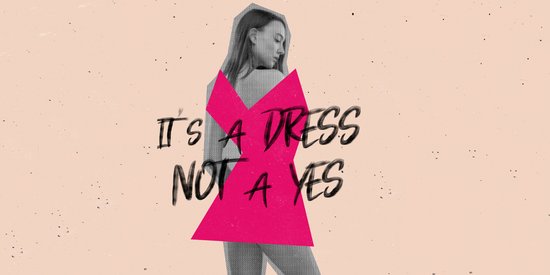 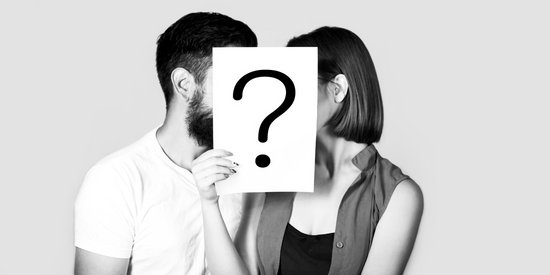 Am I with A Narcissistic Pervert?

Everything about the manipulative profile of the ... 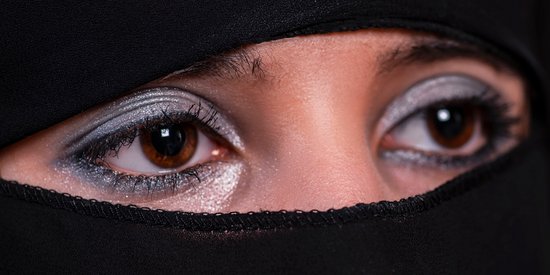 The Return of the Taliban: Lifting the Veil

Years of struggle and fighting, to get back to sq...