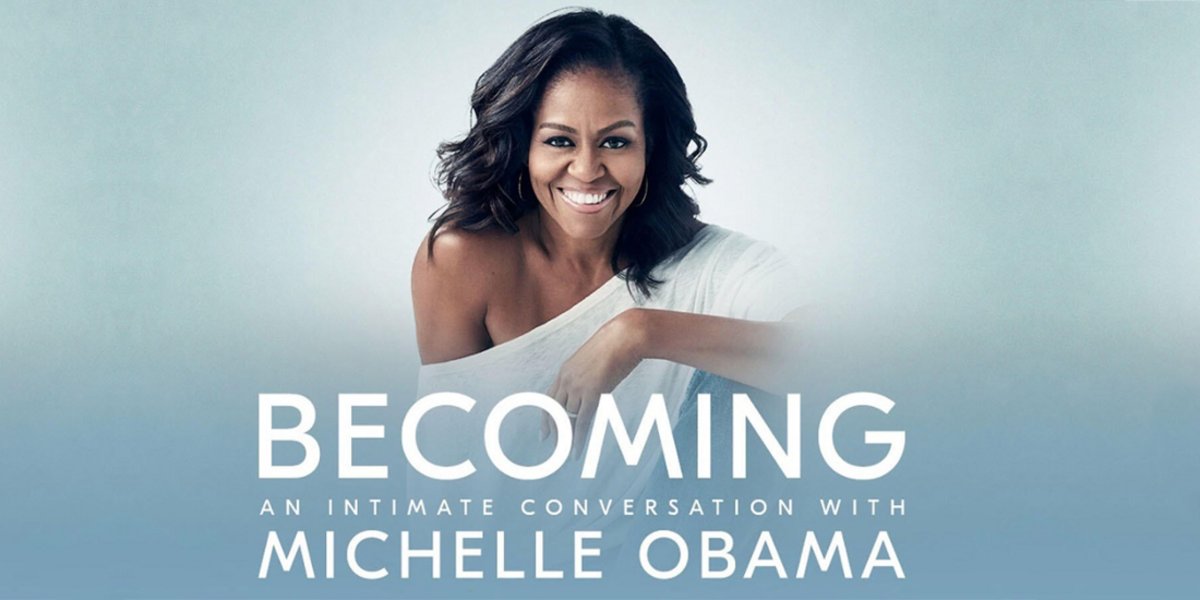 Autobiographical book: the truth that she can finally express freely

When the most popular woman in the world tells her story!
A woman of character and resilience, a media figure and much more, in her substantial biography (nearly 500 pages), Michelle Obama recounts her life from her earliest childhood to her exit from the White House in 2017, passing, of course, through the very important period in her life where she was "First Lady".
She recounts her journey with a sometimes tender, sometimes hard, sometimes painful eye, especially the encounters she experienced in her life after the White House. Michelle Obama remains true to herself and the story of her book "Becoming" encourages us to do the same.

A former student of Princeton and a graduate of the famous Harvard Law School, Michelle Obama has always known how to distinguish herself and it is not for nothing that the American magazine "Forbes" ranks her among the 10 most influential and powerful women in the world.
When one of the most emblematic and convincing women of our time becomes one of the most inspiring, she reveals everything with a lot of frankness and abnegation.

Released in November 2018, published in 24 languages, Michelle Obama's "Becoming" brings together her memoirs, talks about her past, her roots and her childhood.
With a deep and fascinating narrative, she invites readers to the heart of her personal story. Michelle Obama delivers secrets like her miscarriage and her endless duality with Donald TRUMP. With unfailing honesty, humility in every respect, she confides her triumphs and disappointments with a sense of detail about her private life. Michelle Obama tells her story as she experienced it and in her own words, a narration that transports us from the first lines into her life as first lady.

"Becoming" remains one of the most anticipated political memoirs of recent years. It topped Amazon's best seller chart.
The famous chat show host Oprah Winfrey said: "this book contains everything you wanted to know and what you didn’t even know you wanted to know". The book is tender, it is convincing, it is powerful, it is raw, warm, wise and revealing. "Becoming" is much more than an autobiographical book.
First lady of the United States and first African-American to be so in the history of the country, we are sure there is more to come from this leading light. 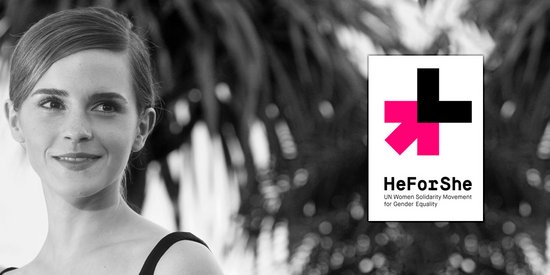 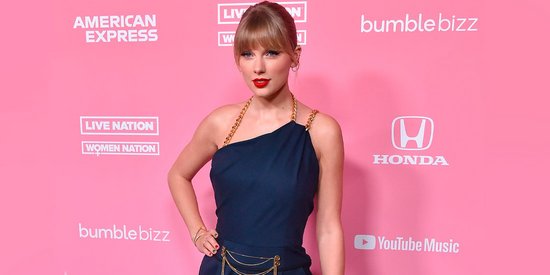 The new generation of the 21st century women's mo...