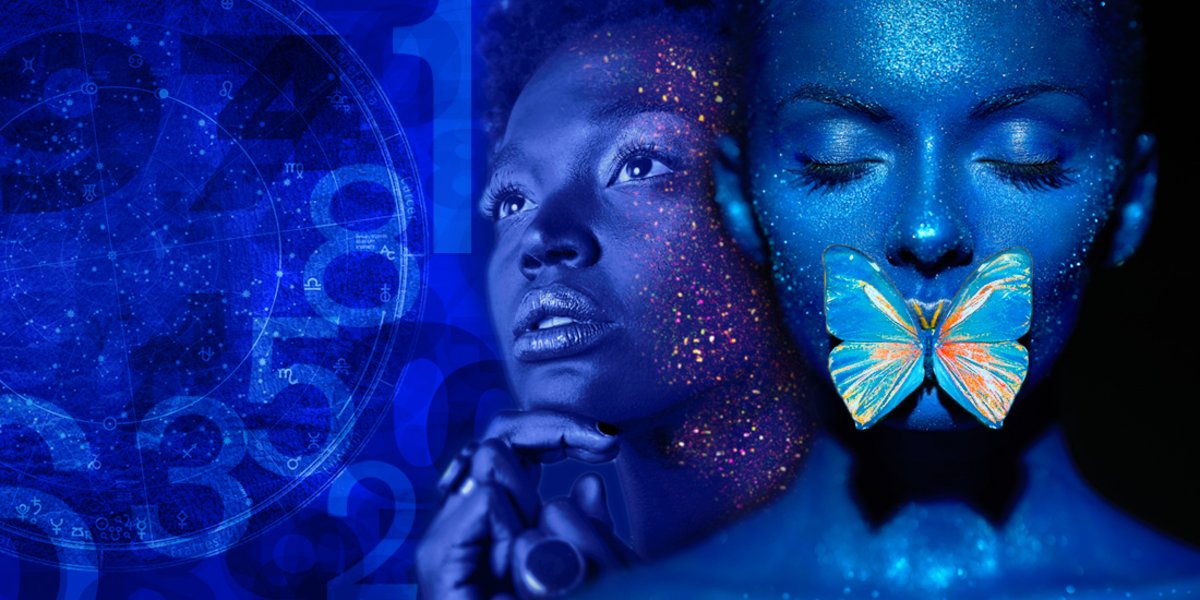 The mystical secrets of numbers revealed!

Is numerology inspired by the Hebrew Kabbalah?
Numerology has existed for 10 thousand years. This science contains the sources of giving great personal interpretations and its secrets were held by priests in ancient Egypt. The science of letters and numbers can also be found in the ancient books of the Kabbalah, such as the Zohar, which was written in Aramaic.

Yes, Numerology has never ceased to amaze us and neither has the fundamental mystical tradition of Judaism!
Based on the esoteric interpretation of texts and numbers, has the Kabbalah now become fashionable?
The Kabbalah can be understood to be an imaginative and spiritual study. To understand Jewish mysticism, it is therefore necessary to delve into it deeply.

After Buddhism according to Richard Gere and Scientology according to Tom Cruise, here comes the Kabbalah!
In recent years, Madonna has ostensibly displayed the little red bracelet of the insiders of the Kabbalah Centers, but many other stars are interested in it too, as indeed are we too, here at Womensdestiny.  Today we want to take a close look at the symbolism of numbers and more precisely, at the Kabbalistic world.
Beyond the quantities they express, numbers convey forces and in this great jumble of diverse and subjective information that the Internet can offer us, we had a little trouble untangling the knots, knowing, in addition, that the "knowledge" has been intentionally veiled, in order to prevent it being spread about in an uncontrolled manner.

The Symbolism of the first ten numbers:

Finally, I would like to draw your attention to one of the statements made by Edgar Cayce about those who tend to misuse numerology:
"Remember that these numbers - and numbers in general, in themselves - have only relative significance, according to man's way of thinking of them. They are not infallible! For man has the power to modify his thoughts on anything, and, through these thoughts, to disturb any causal factor.” 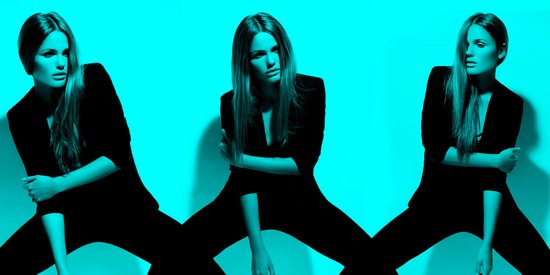 What is a personal year? What should you expect? 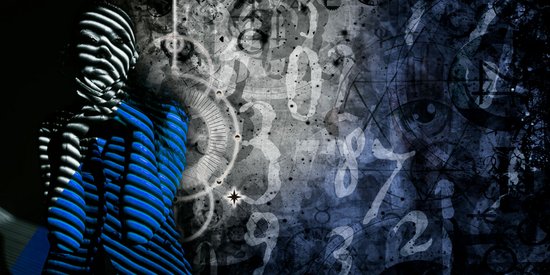 Numerology and its History

Move out of the shadows and into the light of kno... 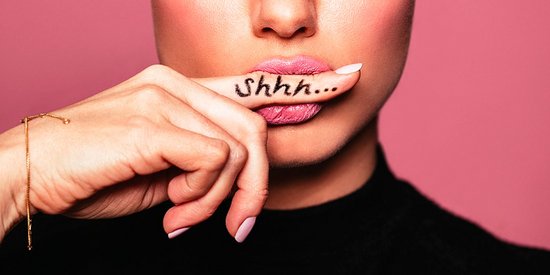 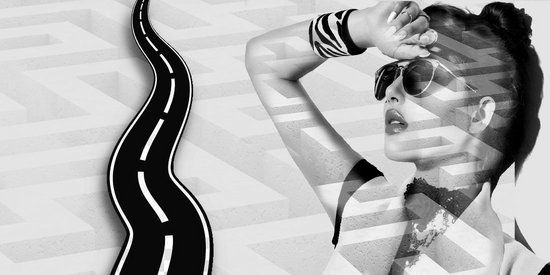