When Spirituality Invites Itself Into Our Lives 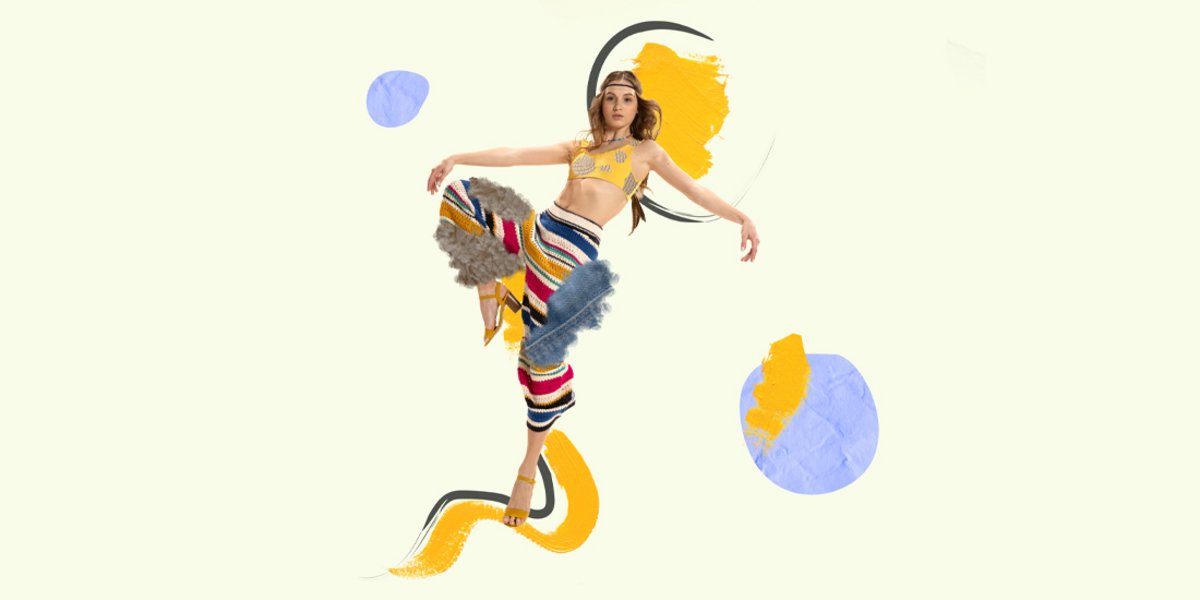 Is spirituality a response to our society, which values the ego and maintains rivalry between all?

While writing this article, the first question that haunts me is, isn’t the real question, “How do we become spiritual”?

Spirituality invites itself into our lives in various guises. We all have that slightly mad girlfriend, the one who devotes herself to yoga or who likes traveling in Asia. It is also not uncommon to find different objects that we might relate to spirituality, such as having a Buddha in your home, burning incense and candles, even sage, and various other spiritual rituals which have insidiously ended up taking a place in our lives.

Spiritual but not religious
There is no need for a spiritual person to be associated with a particular religious institution or dogma, it is deeper than that. If I mention Lady Gaga, Justin Timberlake, Beyonce, Katy Perry, Madonna or Richard Gere to you, what do you think that they have in common? Spirituality?
With the stars, things are always easier. Their artistic profile requires a disproportionate universe, where often, religion predominates the stage sets and where spirituality in the performed texts finds a familiar rhetoric. The other common point for all these stars in search of a subliminal message and under fire from the critics, resides in the fact that the "spiritual but not religious" is ultimately only a self-regulated philosophy.
But hey, let's skip the history of celebrities, let's get into the subject that we have constantly avoided, as the subject has been intriguing people since the dawn of time.

Generation Y: first sponsor of spirituality
The new generation, although more addicted to Google culture, are also interested in the spiritual market, in which beliefs compete against each other. And how!!! Who would have thought that Generation Y, also described as “digital natives,” who recall that they grew up with a computer mouse in their hands, would also have a penchant for a spiritual way of life?
“No, young people are not mad,” says 27-year-old Nicolas. “Having a belief in life, being proud to be vegan, to do yoga, to practice meditation. If everything I do is a bit cliché, then, OK, I'm just doing what's right for me! I just think, in whichever way it is acceptable for me to think! Yes, spirituality is in my life, it illuminates my growing faith. My way of seeing things is not more spiritual than altruistic, it is above all a way of life. Why do you necessarily want to put a label on a spiritual person?”
Thank you, Nicolas! Thank you for having returned the question to us! Above all, nothing more is needed to be said. A way of life? Could we claim that we have the key to the definition of spirituality? As for the phenomenon of classification of genres and modes of thought, that is another debate entirely!

A street interview like no other
After interviewing more than ten people in a street interview, different stories emerged about their chosen way of life: Here are some testimonials.
Ramona, who has faith in life and especially in nature; Eva who indulges in readings such as the philosophy of Krishnamurti; Jessica, who is  passionate about gardening and convinced that the earth gives her maaaaaad energy; Claire who falls in love with trees and likes to embrace them for the energy they provide; Priscilla, who has been practicing yoga for 5 years, also remains convinced of the motto of a healthy mind in a healthy body and the importance of spirituality... What do they really have in common? We asked them the question of whether they claimed to be spiritual. And it was without any hesitation that they all answered in the affirmative, without any restraint.
The conclusion we have made is surely simplistic in the eyes of the little spiritual beings around us. It is undeniable that all the examples cited above, remain everything to everyone and that different people find a certain peace of mind through different lifestyles of their own, where nothing is written in stone, where only the feeling of what is good for them has a place.
In a world where differences of opinion diverge, where spirituality provides comfort in life and in a way of thinking, it would be almost a shame, according to the experiences of each of the testimonies, to miss out on a spiritual way of life, where caring, harmony, the art of living and wisdom, remain the only watchwords. 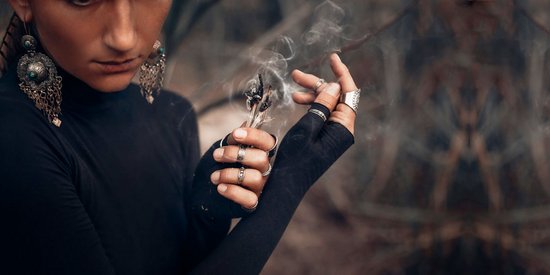 5 Things to Know About Incense

An increasingly widespread practice, discover all... 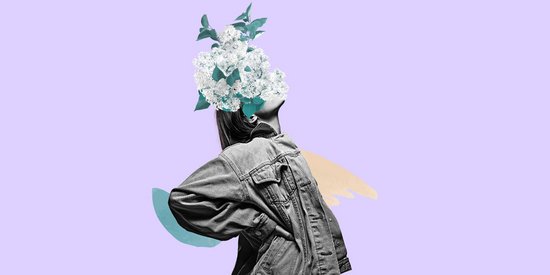 What Is a Spiritual Person?

We are not born spiritual, we become it 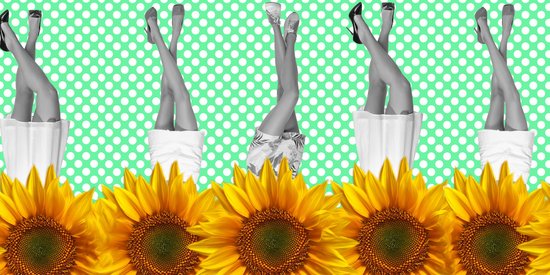 How To Practice Daily Meditation

Treat yourself to a moment of relaxation, fight a...