The Superpowers of Hugs 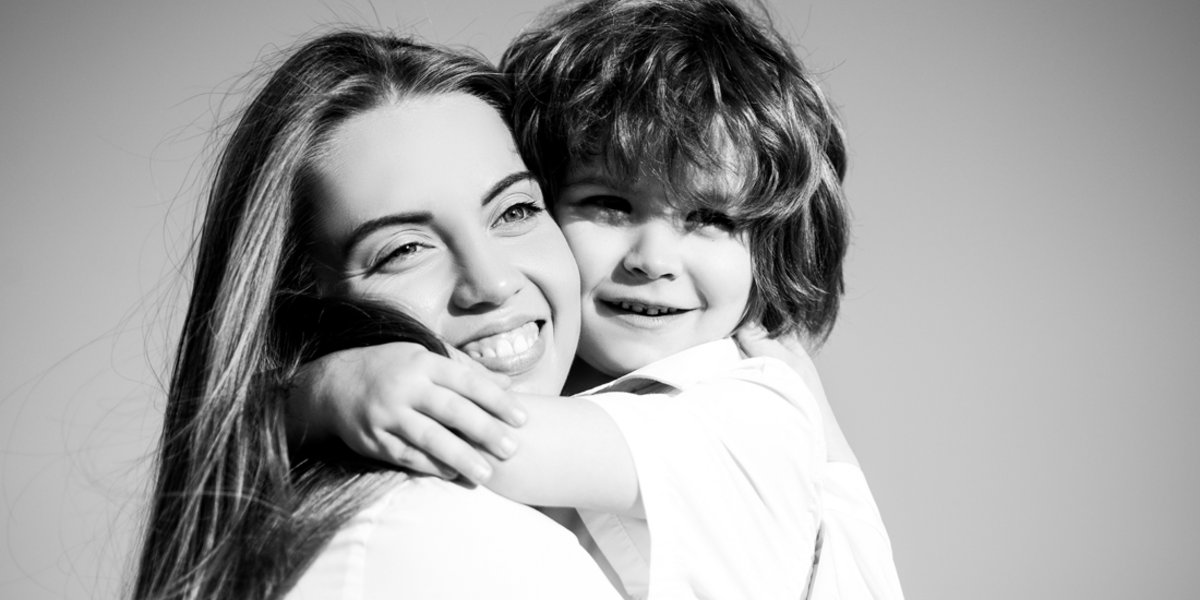 But why are hugs so great?

One thing is certain, nothing is left to chance! Remember that January 21 is National Hugs Day, also known as “National Hug Day” or “National Hugging Day”.
The idea comes to us from its origins in 1986 and the Reverend Kevin Zaborney, an American Reverend from Michigan. His goal was to inspire families and friends to hug each other for a few seconds. This famous hugging day was not chosen by chance and was motivated by the fact that depression is much more prevalent during the winter months. That said, more and more countries have adopted this day, such as the United Kingdom, Australia, and even France.

In parallel with this World Hugging Day, another concept was invented in 2004 by Juan Mann and was born in Australia, that of "Free Hugs."
The principle is simple: in a public place, an individual offers an unrequited hug, promoting its availability with a sign on which “Free Hugs” is written.
Mann had gone through low times and spent 15 lonely minutes in a mall in Sydney before his first “Huggee” came along, an old lady whose dog had just passed away, who was in need of a good hug herself. The success was immediate, and the concept spread all over the world.

Without forgetting “Amma” the hugging saint and her hugging empire. In India, this woman named Amma has practiced this “Hug” on more than 30 million people. Considered a deity and known worldwide for the benefits brought by her hugs, the transmission of this is called "darshan." (a powerful, healing and spiritual energy).

So, what’s with these magical embraces?
The simple idea is that hugs help us live in a happier way, to better develop, to better flourish and can even extend our life expectancy... Since then, several medical studies have demonstrated the positive effect of hugs on our mood and on our health.

The hug deciphered... and scientifically proven!
It is known that hugs really do bring a lot of positive effects. In fact, it's scientifically proven!
In fact, hugs release endorphins, increase oxytocin, serotonin and dopamine and even more importantly, hugs strengthen the immune system. They are therefore a real winning and natural cocktail to fight against depression! This was demonstrated by researchers from Carnegie Mellon University in Pittsburgh (USA) in 2016.
Even better, hugs can increase your life expectancy, as Doctor Saldman explains  … JUST THAT… The research done for this article has led me to some very abysmal but yet, such true observations! Did you know that a baby who is not touched dies? Did you know that a child who does not receive regular cuddles and hugs will be stunted and even worse, will have alterations in their mental abilities? An elderly person who does not receive cuddles or is not touched, will also let themselves die little by little...

The prescription?
One site we looked at recommends: "7 minutes of hugs a day to feel happy". The American psychotherapist Virginia Satir estimates that "we need four hugs a day to survive, eight to function and twelve to grow”. One of the latest studies by British scientists shows that hugs must be at least five seconds long to be more pleasant and more effective.

The last 2 studies carried out in the scientific world
1. The idea that a hug can ease cold symptoms may sound completely absurd, but research suggests otherwise. A study by Doctor Murphy at Carnegie Mellon examined the impact of stress and social support on immunity and susceptibility to infectious diseases. Participants were exposed to a cold virus and were then monitored in quarantine to assess for signs of illness. The study found that those who felt socially supported and were hugged more often had less severe signs of illness and recovered more quickly.

2. A team of American researchers at the University of North Carolina, conducted a study with 59 women and found results that were more than just interesting. After a short round of questions and general discussion about their partner, some women ended each session with a 20-second hug. Women who received a hug from their partners had lower blood pressure and heart rate during the stressful sections of the tests. Researchers believe that oxytocin (which we mentioned earlier in this article) may be the cause of their better heart health.

A "Hug" just to stay healthy? Well, by now you will have understood, from our birth until our very last breaths, we need hugs. The simple act of kissing has profound psychological and physical effects that are essential to our survival and let's not forget, among our 5 senses, touch, too, has its role to play, it is even fundamental.

So, kiss each other, hug each other! I recommend at least 3 hugs a day. 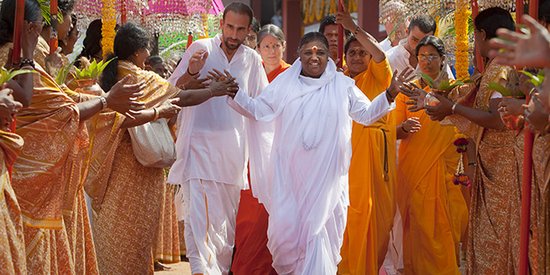 Amma, the Deity Who Bewitches the Crowds

One of a kind, spreading hugs and love to millions 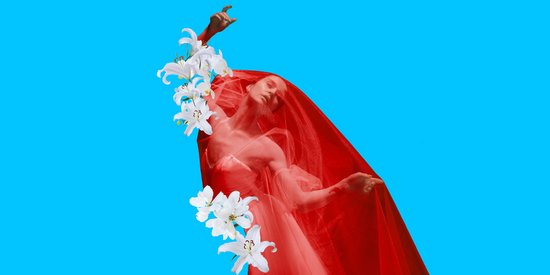 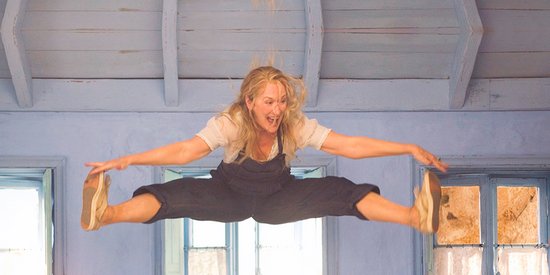 And what if the key to being happy is simply know...