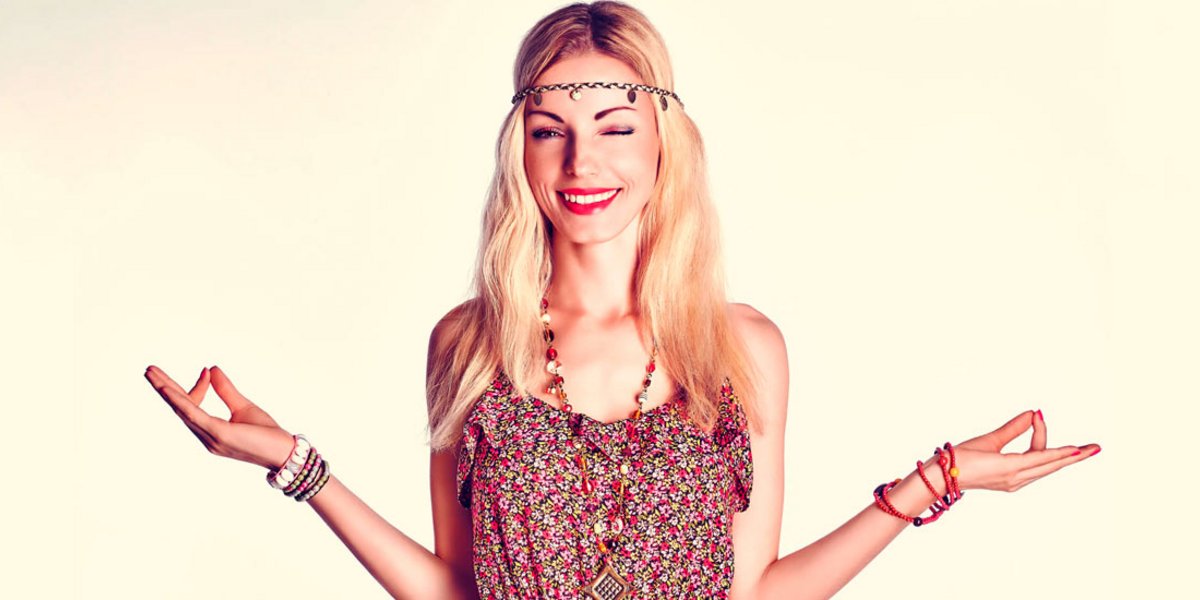 The most powerful form of yoga is known as Kundalini Yoga. Its power is such that it has often been called the mother of all styles of yoga. This type of yoga awakens the base of our spine known as the Muladhara Chakra.
The word Kundalini was derived from kunda which means "poti". Kundalini Sadhna is described like coiled, snake-like energy that has three and a half coils and that rests at the bottom of the spine. The three coils of Kundalini Yoga are known under the name of three Gunas: the Sattva, the Rajas and the Tamas. The VIkritis represents the demiboil.

How to become aware of your body?
In anatomy, the kundalini is found in the perineum region of our body. In men it is found between the testicles and rectum, while in women it is found between the clitoris and the vagina.
Kundalini Yoga is also known as the symbol of equality and power for two sexes. Male power is known to be Shiva, and Shakti is female power. They become the elemental source of power and energy when united. The union of Shiva and Shakti occurs in the brain, which gives us feelings of affection, of energy and of love. It means that Kundalini Yoga is good for eliminating the feeling of sadness, of depression, anger and jealousy.
Kundalini Yoga rewards yogis who maintain unity and spiritual transformation. The Kundalini produces a hissing sound when awakened. It looks like a snake that goes from Mulkhara Chakra to Brahma Nadi and the Sahasrara Chakra.

In 1969, Yogi Bhajan introduced Kundalini Yoga. He understood common mantra practices, meditation, chanting, breathing and classical poses. This type of yoga is focussed more on singing and breathing. It doesn't really focus on the poses of Kundalini Yoga.

Is yoga the holy grail of our balance?
If you are curious about Kundalini Yoga, it is good to know which path to take.   One thing you need to understand is the nervous system and the spinal cord. These two elements are at the center of Kundalini yoga. It targets your spinal cord and central nervous system.
The nervous system, as we all know, is the primary control or center of our body. The nervous system is responsible for the imagination, thoughts, the intelligence and memory we have. The nervous system is made up of the brain, nerves and more particularly the spinal cord, which gives us posture and position. The spinal cord is made up of nerves and delicate tissues, which is why we have to take care of it. Kundalini Yoga will be the most suitable practice for this.
The famous Kundalini awakening is not that easy to learn. It’s also something that we cannot find or learn from books. If so, you could be confused or perplexed upon learning the process. If you want to master kundalini awakening, this must indeed be based on experience. After a series of tests and sessions, you will find that Kundalini awakening has taken place and that it was simply because you were too impatient and focused to learn it.

Now what you need to do is use that amazing focus and start working on your nervous system and spinal cord. If you want to stay healthy and maintain good posture, Kundalini Yoga is waiting for you to practice it! 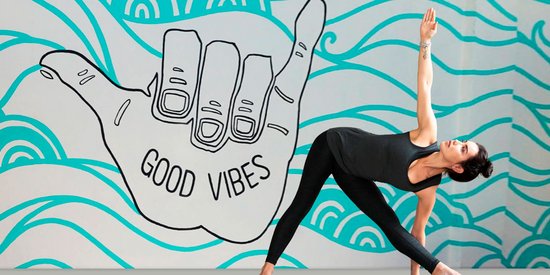 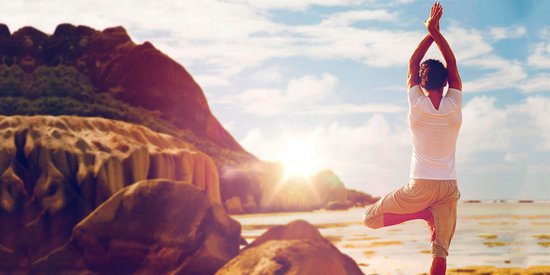 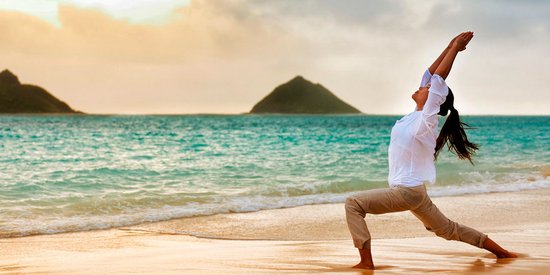 An Introduction To Tantra Yoga