Zumping Or Ghosting, Heads Up On The New Methods! 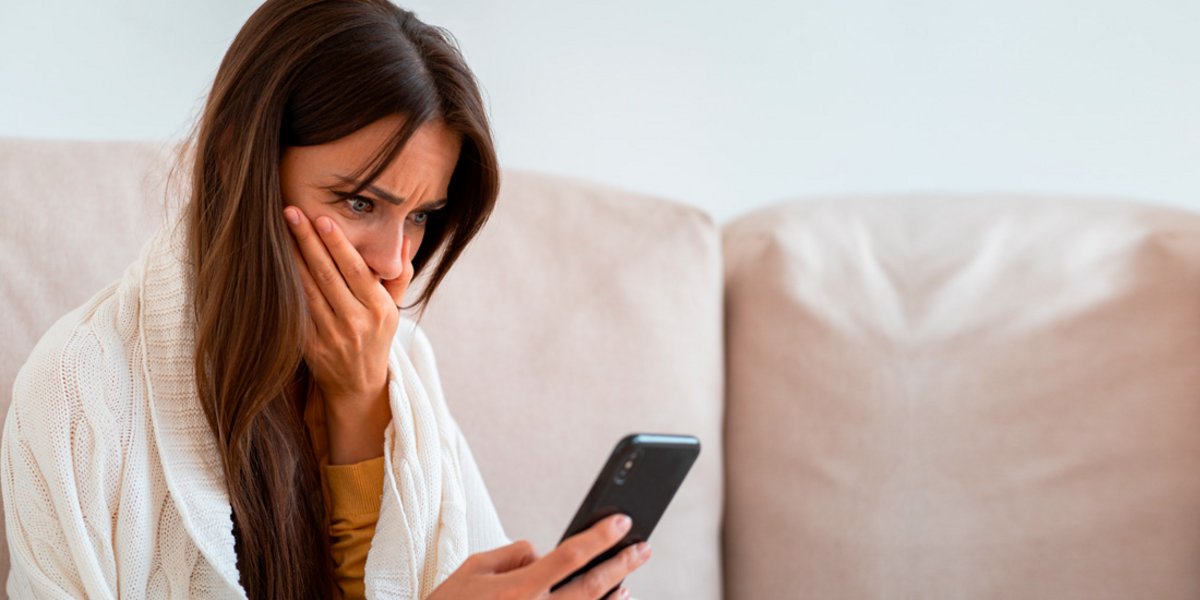 The art of being dumped on FaceTime, by SMS or via Zoom…

During lockdown in 2020, a new word appeared: "Zumping".
"Ghosting" pales in significance thanks to "Zumping!" We therefore have the honor to present to you this delicious way of being dumped, using interposed cameras. Perhaps in actual fact, it’s less brutal than "Ghosting", although that is debatable, especially at a time when lockdown caused explosions on dating sites and apps.

Just a little reminder
“Ghosting is the so-called method of dumping someone in an indelicate, impersonal and cruelly silent way, without any explanation, where you effectively become a ghost for your (ex) beloved. In short, the person doing the ghosting just stops all contact. No text messages, calls, no “sorry I don’t want to see you anymore,” just nothing. And that’s when you know you have just been ghosted.
All the same, let’s not forget to mention the counterattack of “Ghosting,” which is known as “Ghostbusting” and which suddenly also has the merit of existing, and should not be devalued in this context. As a victim of ghosting, the ghosted person will contact the person who ignored them overnight, until he or she succeeds in obtaining an answer (or not). This person is the Ghostbuster!

So, re "Zumping": are we going to "ghost" on this one or will it become one of the new words in the urban dictionary?
The term "Zumping,” is an expression coined by the British daily "The Guardian,” by contracting the word "Zoom" with reference to the Zoom conferencing app, and the verb "dumping." A practice that spread during lockdown, in order to respect compulsory social distancing and for lack of being able to explain oneself in person. Breakups by “video” therefore multiplied during lockdown.

Zumping, a question of generations?
So yes, lockdown transformed the lives of many couple,s with some pretty stories to be had, even of “virtual dates” during lockdown, reinforcements of certain links with marriage requests or completely extravagant and unexpected encounters. But there was also the dark side of this pandemic which has also affected certain celebs, and more particularly our Generation Y.

Spotlight on Generation Y?
The concept of "Generation Y, ""Millennials," or "Digital Natives," triggers many debates. The expression was coined in 1993 by the American magazine Ad Age. After the Baby Boomers, born between 1945 and 1960, then Generation X born between 1960 and 1980, Generation Y includes people born after the 1980s and before the year 2000.
Generation Y were born as all the new technologies were developing. They therefore entered a world of communication that no previous generations had ever known before. Compared to older generations, they are tech savvy. This can mean that some Generation Ys also find it easier to communicate online than in person. Of course, lockdown also forced these methods of communication upon many people, to further endorse this.
Psychologists have also commented that this generation also has what sociologists call 'presentism', the culture of immediacy. This goes as far as suggesting that emotionally, Generation Y are different to previous generations too. In some reports, Generation Y have been accused of being lazy and rather narcissistic, as well as being more disengaged! Generally speaking, the Millenium generation are also less concerned with others and rather more self centred. They do have many good points too, and one of those is recognizing their shortcomings, another is being open minded. But as far as Zumping is concerned, we can see how the combination of Lockdown, new technology and personality combined made it a safer option, particularly for the Generation Ys of this world. 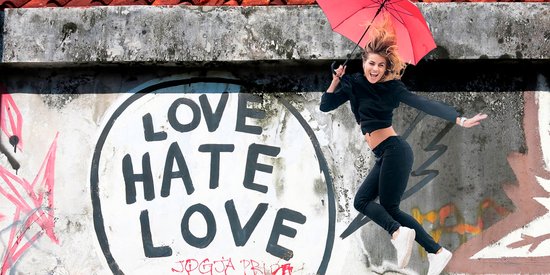 How Can You Bounce Back From Heartache? 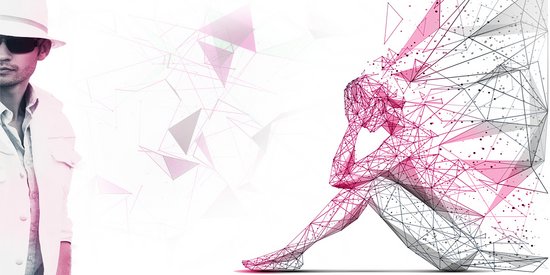 My EX Was A Narcissistic Pervert! 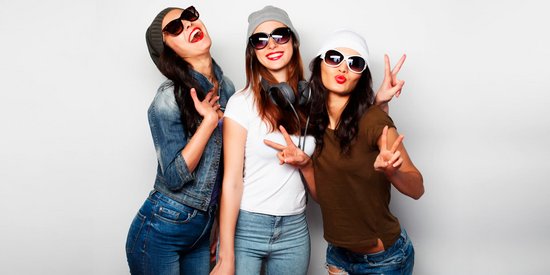 How To Be Happy When You Are Single

OK, so let's drop the stigma of the perfect coupl...