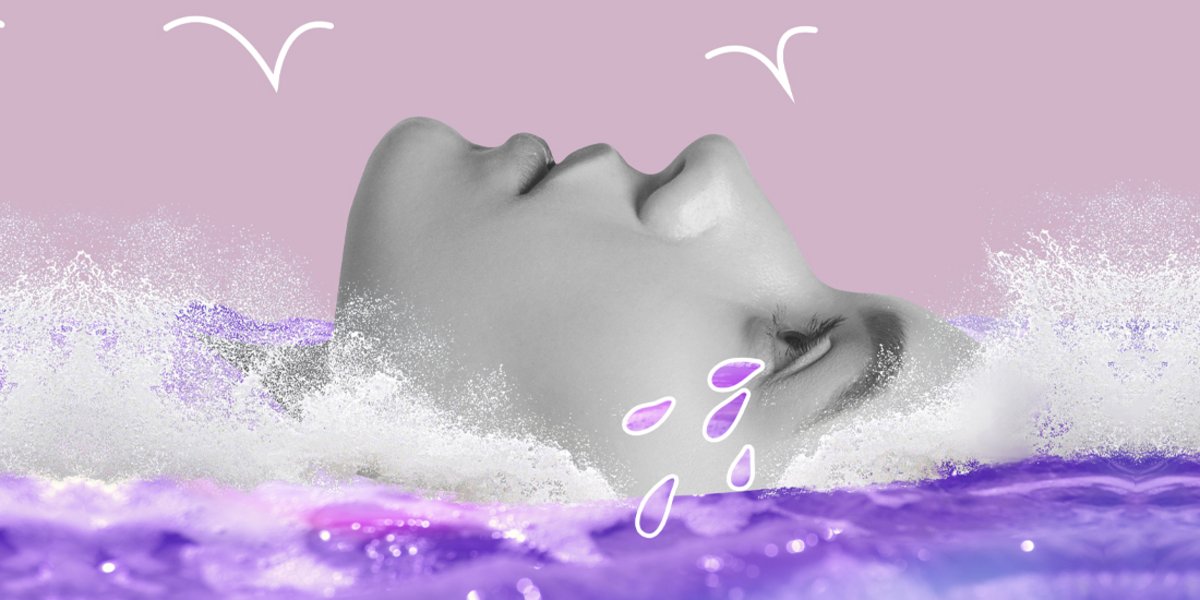 Depression and hormones, a strong relationship of cause and effect

Women report suffering from depression at much higher rates than men do. This gender disparity can be explained by a number of biological and hormonal factors which are unique to women. Certain types of hormonal depression are specific to women, for example the postnatal period and the dreaded period of premenopause and menopause, and for men,  the period of the andropause. Hormones are messengers created naturally by our bodies that can have a powerful influence on our brains and our feelings of well-being.

Among the hundreds of hormones produced by our body, here are some that are known to lead to symptoms of depressive disorders when they are out of balance.

Estrogen levels
Estrogen also influences the production of the neurotransmitters serotonin and dopamine. Too much or too little estrogen can alter neurotransmitter levels and lead to feelings of depression. This is the case for women with endometriosis, which react to the rate of estrogen flow and can have a possible impact with the thyroid hormones.
Some types of hormonal depression are specific to women. Here, we are talking about the postnatal period and the dreaded premenopause and menopause.

Postnatal/postpartum depression
Many new moms experience “baby blues,” a term used to describe mild mood swings and feelings of worry, sadness, and exhaustion that many women sometimes experience during the first two weeks after having a baby. These feelings usually last a few weeks and then go away. If these persist, it is suggested that you consult a doctor who can help you, because there is also postpartum depression which is more serious and lasts longer than the “baby blues”.

Premenopausal depression
Premenopause (the transition to menopause) is a normal phase in a woman's life, of short or long duration, and which for some can be really difficult. This hormonal transition usually results in abnormal periods, sleep problems, mood swings and hot flashes. Although these symptoms are common, we are not necessarily talking about depression. But this period can weaken mental health and create a feeling of sadness and slowly, ultimately lead a woman into depression.

Progesterone
Often referred to as the “relaxation hormone,” progesterone has a calming effect when produced at optimal levels. When hormones are out of kilter or when the relaxation hormone is insufficient, it can lead to depression, irritability, anxiety, and sleepless nights.

Testosterone
In both men and women, testosterone helps fight depression, in addition to cognitive impairment and Alzheimer's disease. Low levels of testosterone have been shown to increase symptoms of depression and anxiety, such as difficulty concentrating, lack of motivation, and fatigue.

the treatment methods against hormonal depression are varied and diverse: natural alternatives, the help of a health professional, aromatherapy, and as a last resort, hormone therapy. Self-help groups can also be very helpful. With hormone therapy, treatment is considered on a case-by-case basis, depending on the hormones involved. In most cases and following a measurement of hormonal levels, it is possible to replace them with so-called synthetic hormones (created in the laboratory) in order to rebalance the levels in the body.

Hormonal imbalance can occur at any time of life, whether you are a woman or a man, young or old... 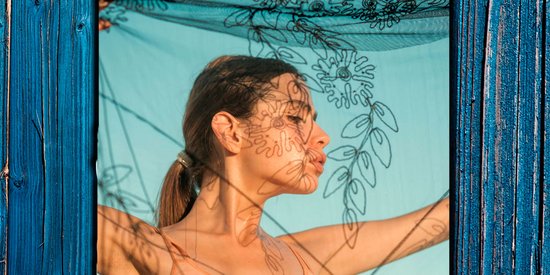 Natural Alternatives To Get Through The Transition

Fortunately there are natural solutions on hand t... 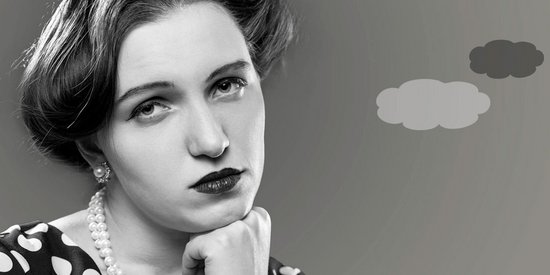 The 9 Signs Of A Depression

Discover the 9 symptoms and warning signs of a de...