What Are The Different Types of Insomnia? 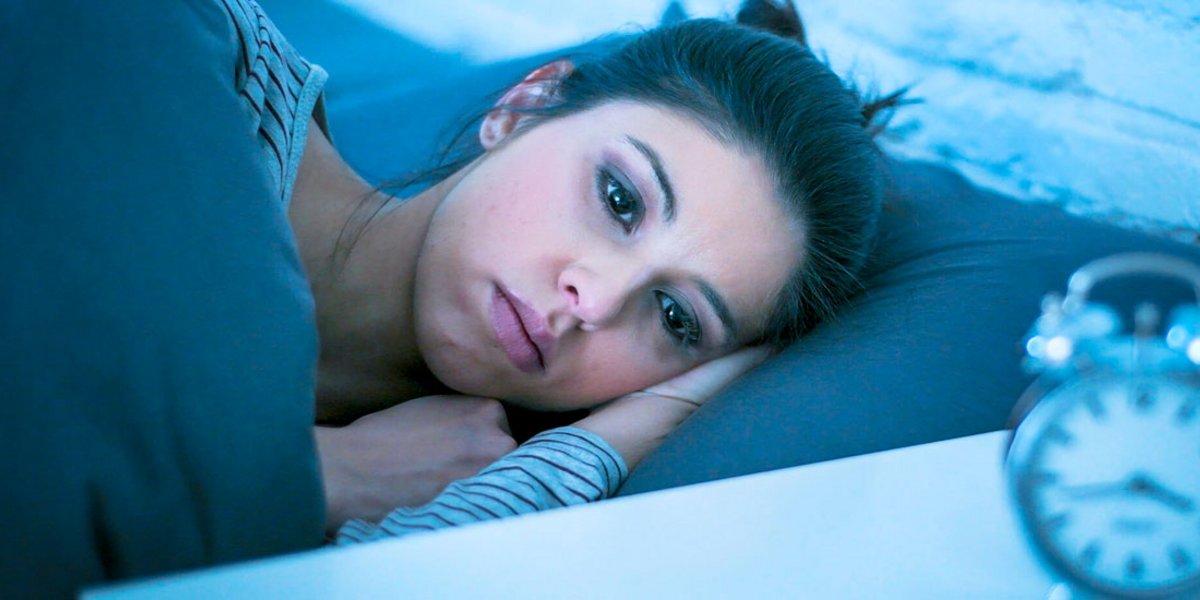 Are sleep disorders the scourge of modern society?
Heavy sleeper, short sleeper, early riser or night owl, do our sleeping needs differ from person to person and from age to age?

It is very possible that you have more than one sleep disorder symptom at the same time. The key is to know and recognize all of these symptoms. Here is the testimony of some of our readers who "would willing swap their mattress for a peaceful night's sleep."
Sleep disturbances seem to be more and more frequent, some studies and reports have shown and raised that the lack of sleep and certain sleep disturbances result from the use of new technologies in the evening.
According to the results of this report, confirmed by the sleep centers, 16% of French people say they suffer from insomnia, 17% from sleep rhythm disturbances, 5% from restless leg syndrome and 4% from sleep apnea.

I'm more of an evening person, and my partner is more of a morning person: sleep occurs about every 24 hours with obviously a fairly regular rhythm, this is controlled by our internal clock located in the brain, better known under the name of the circadian rhythm.
Sleep can be affected by a multitude of environmental factors such as noise, light, ambient temperature, whether sleeping alone or accompanied, the bedding...INPES

Here are the 6 most common sleep disorders:

"I have difficulty falling asleep and I wake up several times a night (last night I counted 6 wake ups, I stay awake for one to two hours between two stints of sleeping.)" Alice, 45 years old.
We are talking about insomnia here, it is manifested by difficulty falling asleep at bedtime, mainly due to anxiety or stress, and finally frequent waking up at night and often prematurely. As a result, the person feels a lack of sleep when waking up.

"I have trouble staying awake, I always want to sleep," Sophie, 51 years old.
These are hypersomnias. Here the person has difficulty waking up in the morning, he is unable to get out of bed, his uncontrollable sleep cravings overwhelm him to the point that he falls asleep all the time, anywhere and anytime : falling asleep while eating or even falling asleep while driving.

"I have difficulty breathing at night, I snore and sometimes have this feeling of not breathing," Damien, 33 years old.
These are sleep apneas, they are linked to respiratory disorders. The person falls asleep in front of the TV and wakes up with a headache. They lose consciousness and wake up feeling tired, breathing as if they look like they are suffocating.

"I fall asleep very late, the result is my sleep is completely upset," Leah, 28 years old.
This is a disruption of the biological clock. Most of the time, this means not being able to fall asleep until 2-3 a.m. For some people it is often due to jet lag, hence the expression not to be a morning person.

"I do weird things while I sleep," Raphael, 38 years old.
This is parasomnia, the subject sleepwalks like Charlie Chaplin's sleepwalking daughter. The sleepwalker eats or drinks during the night, talks while sleeping, has nightmares with sweat on the face, sleep is paralyzing, then the person wakes up quite confused.

"I suffer from a physical, mental, neurological illness which makes me wake up during the night," Annie 47 years old.
This type of disorder concerns people who suffer from chronic or rare illnesses such as asthma, epilepsy, gastric problems, hormonal disorders (menopause, pre-menopause ...) and other eating disorders (bulimia, anorexia...) or psychological issues (schizophrenia, bipolarity ...)

All these disorders do not have the same consequences on individuals, and they are not the result of the same factors. Treatment may vary from one individual to another, depending on their physical and psychological condition. Instead of resorting to medication, opt for simple solutions like sleep coaching. Determine with a personalized action plan with your coach and according to your problem.

Also take care of your diet by focusing on certain foods that promote sleep or by practicing yoga because sleeping well can be learned. 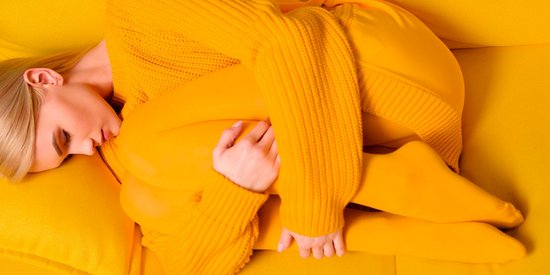 Insomniac in my spare time 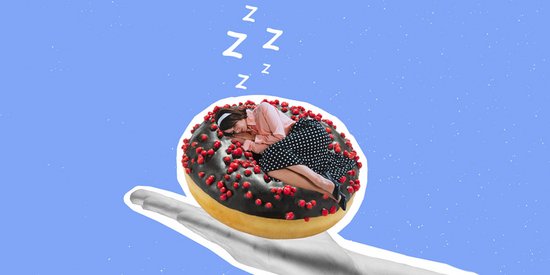 Foods Which Help You Sleep

What if we make a start by taking care of the con... 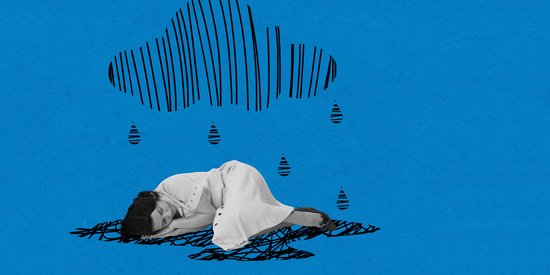