What You Need To Know About CBD 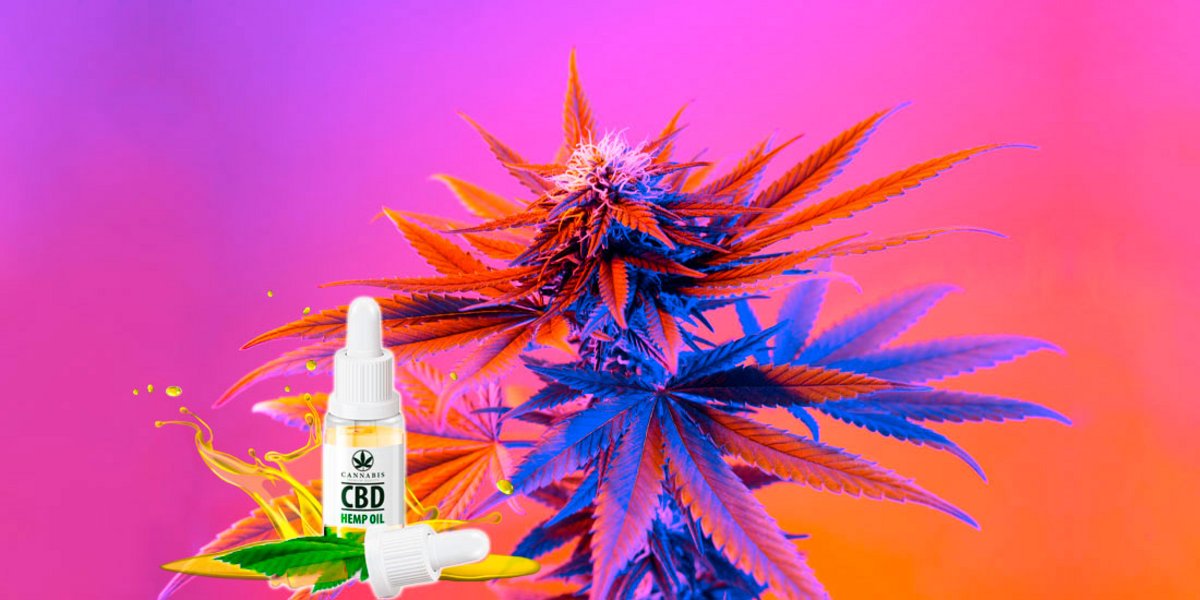 The new dietary supplement known for its relaxing and anti-inflammatory effects, but which doesn't get you high!

Intriguing CBD
For some a real revolution, for others a more incomprehensible mystery of nature, conjuring up images of smoking, drugs and prohibition .... For the record, "CBD" is the abbreviation of cannabidiol. This close relative of cannabis is extracted from the hemp plant. This plant has been used for medicinal or ritual purposes, from around 750 BC onwards. The properties of cannabis and its therapeutic applications have been known since Antiquity, where cannabis was used medicinally in the Middle East, China and India, to name but a few.

But today, there is a different reality. The CBD industry is booming and, according to various projections and studies, it is expected to reach $16 billion in the United States by 2025. According to a survey of 5 000 people undertaken by the Brightfield Group, a cannabis market research company, over 60% of CBD users have taken CBD for reasons of anxiety.

Want to know more?
CBD oil is an extract of Cannabis indica or Cannabis sativa, the same plants which, when dried, are used as marijuana. Some believe that CBD oil treats pain, reduces anxiety, and stimulates appetite in ways similar to marijuana, but without its psychoactive effects. CBD has also shown promise in the treating of certain types of epileptic seizures.

CBD is the short name for cannabidiol, one of the two chemicals of the dozens found in cannabis, with the most health benefits. The other, tetrahydrocannabinol (THC), is what gets people "high". CBD oil generally does not contain THC, although traces may be present.

Health benefits or not?!
The exact mechanism of how CBD works, is unclear. Unlike THC, CBD has a relatively low affinity with the cannabinoid receptors in the brain. These are the molecules that THC binds to, causing its psychoactive effects.
CBD is thought to influence different receptors, including opioid receptors that regulate pain and glycine receptors involved in the regulation of serotonin, the feel-good hormone.

Experts say CBD oil can help treat a wide variety of symptoms, including:

Stores that are springing up like mushrooms:
CBD resellers are multiplying in many places around the world, offering products of varying quality and are not always 100% compliant with regulations.
Despite the growing popularity of CBD use, CBD oil remains largely understudied. Thus, some of these claims are better supported by studies than others. Although CBD is promoted as a way to relieve anxiety, depression and post-traumatic stress disorder, the evidence on its real effectiveness remains vague in many countries.
It is also marketed to promote sleep. Trust the Sandman to get on board! And now the beauty industry as well…
Part of the reason for CBD's popularity is that it's supposed to be "non-psychoactive" and consumers can experience the benefits of CBD without being high on drugs (or without cravings for a pizza or chocolate at midnight). But research on this point has not yet said its final word. 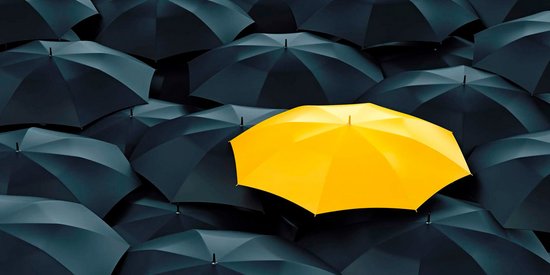 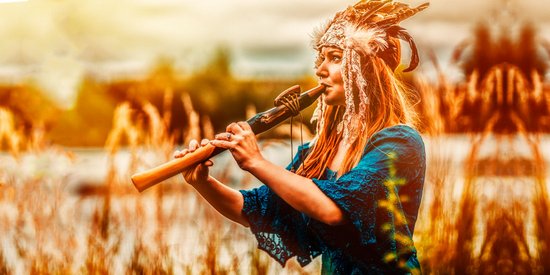 The benefits of nature are not only limited to ou... 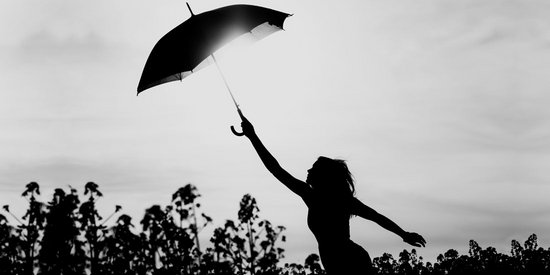