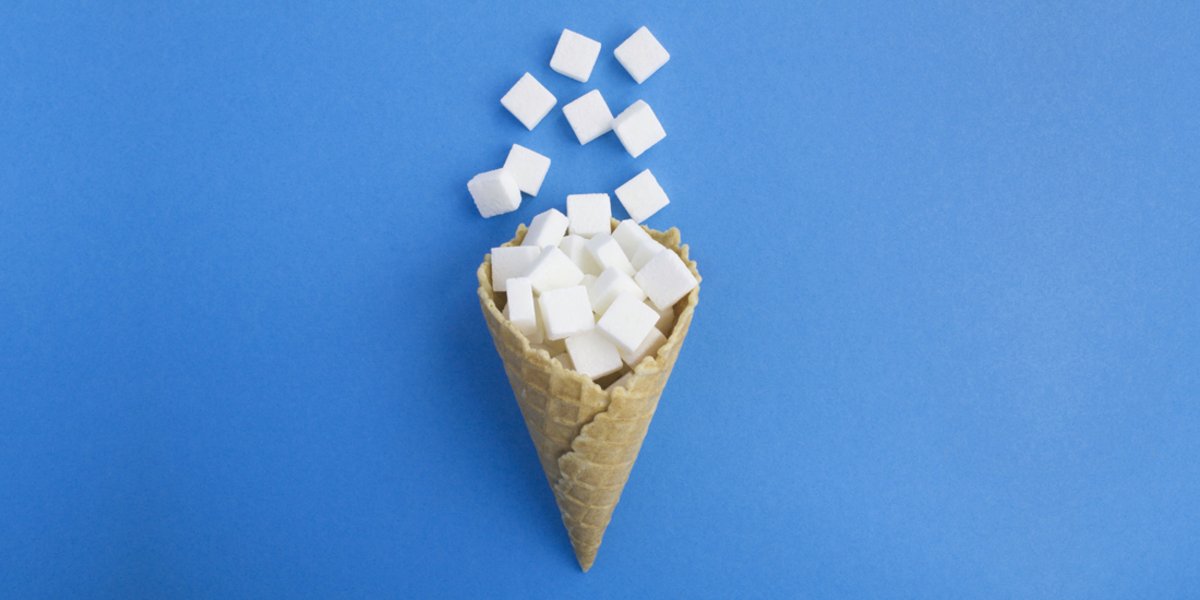 Nothing is lost, everything is transformed!

For years, we have been constantly told that fat is the worst enemy for our health and yet now, another poison has taken the number one position: SUGAR! And, according to certain ideas, sugar does not only make us fat, it also has a disastrous impact on our health.

It is a proven fact, that for over 50 years, the world consumption of sugar has tripled. Some studies in the 80s told us that it was simply because people were consuming more fruit than before! Fortunately, the truth has finally been revealed, and it is actually foods containing added sugars that we are consuming in an exponential manner. So then, how can we deal with this sugar and how can we replace it in our daily diet?

Fortunately, there is an alternative for our health, so here are our choices of natural "sugars". Like many other products, the array of products offered below, can be beneficial if we use them sparingly and in the correct way.

Agave syrup: the sweetness of agave syrup, coupled with its low glycemic index, makes it a highly sought-after product.
Agave syrup has a higher sweetening power than white sugar, in particular because of its high fructose content.
Also called "agave nectar," agave syrup is a natural sweetener, coming from different species of agave, the main one being Agava tequilana. Agave syrup is close to honey in color and texture.
Compared to other sugar alternatives, agave syrup is neutral in taste. Derived entirely from a plant component, organic agave syrup is perfectly suited to a vegetarian or vegan diet.

Coconut sugar: among the many alternatives to sugar that exist, is coconut sugar. Relatively unknown until quite recently, the sap of coconut palm flowers now has a prominent place in organic stores. The product is heated until the water is completely evaporated. What's left is the coconut sugar.
The low glycemic index of coconut sugar makes it particularly interesting, compared to refined white sugar, which makes it the star of the alternatives.
Coconut sugar can be chosen as an organic product, without additives and without chemicals. In addition to its great taste, it has many nutritional qualities. It is composed of 85% sucrose, 4% fructose and 4% glucose. And the ultimate bonus is that the sap from which it is extracted, contains many antioxidants (polyphenols). In terms of nutrition, it is therefore much more interesting than classic white sugar.

Birch sugar: do you know anything about birch sugar, which is also called xylitol? Xylitol is a type of vegetable sugar extracted from birch bark, which is considered to be a remarkable alternative to conventional sugar. The birch is the emblematic tree of Quebec. Birch sugar has the same sweetening power and the same flavor as sucrose, in addition to being more refreshing and far less calorific. In birch sap, there is 1% sugar, compared to maple sap, which contains 2%, mostly from sucrose. You may, however, not like the strong enough taste of this sweetener.

Maple syrup: it remains the most essential product in Canada and one of the most famous products in the world. It has very high nutritional qualities, particularly thanks to the multitude of vitamins it contains in addition to minerals and trace elements. Maple syrup is made from maple sap from the roots of the tree. Maple syrup is 32% water and 68% carbohydrates, 80% of which is sucrose. Derived solely from maple sap, maple syrup has not undergone any transformation apart from cooking and contains no coloring or additives. Unlike other natural sugar substitutes like honey, maple syrup is vegan, so it is suitable for vegans. Produced at different times of the season, it comes in several colors, depending on their percentage of light transmission... Each has its own particularities.

Raw honey: Honey has been used in traditional medicine for millennia for its potential antibacterial, anti-inflammatory and antioxidant properties.
Raw honey is cold extracted honey, only produced by a mechanical process.
Raw honey is rich in minerals (potassium, magnesium, calcium, iron, sodium, etc.) and in trace elements. Raw honey must be unheated and unpasteurized in order to retain all its healing and nutritional properties, vitamins and minerals etc. Raw honey is therefore cold honey, which has been extracted and packaged in its natural state and without any heat treatment, in order to preserve all its beneficial properties. Unlike sugar, honey contains vitamins, minerals and antioxidants; therefore, it is easy to understand that honey provides more health benefits than sugar does. The texture and flavor of natural honeys largely depend on the types of flowers that the bees forage.

Sugar is sugar… Enjoy the additional benefits you get with all the natural sweeteners on offer… However, understand also that our articles are purely informative and in no way replace the advice of a medical expert. 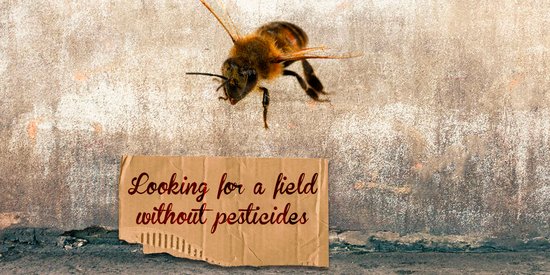 Beekeepers Are Angry About the Use of Neonicotinoids 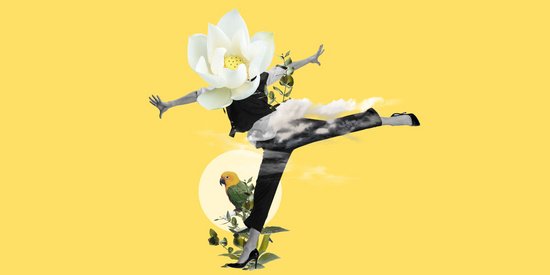 Aromatherapy On The Rise! 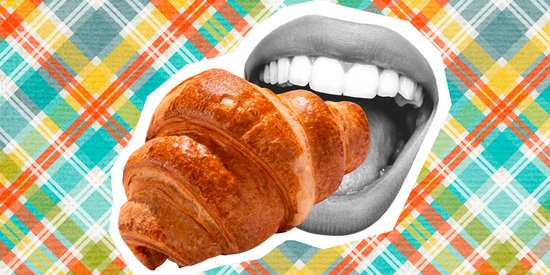 Have a Break on Bad Eating Habits

Some useful tips, to help you put an end to your ... 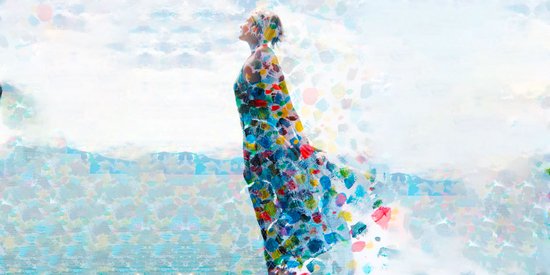 Reconcile Yourself With Your Body

And the pleasure in all that?