Myth Or Reality, The Real Secrets Of The Placebo Effect 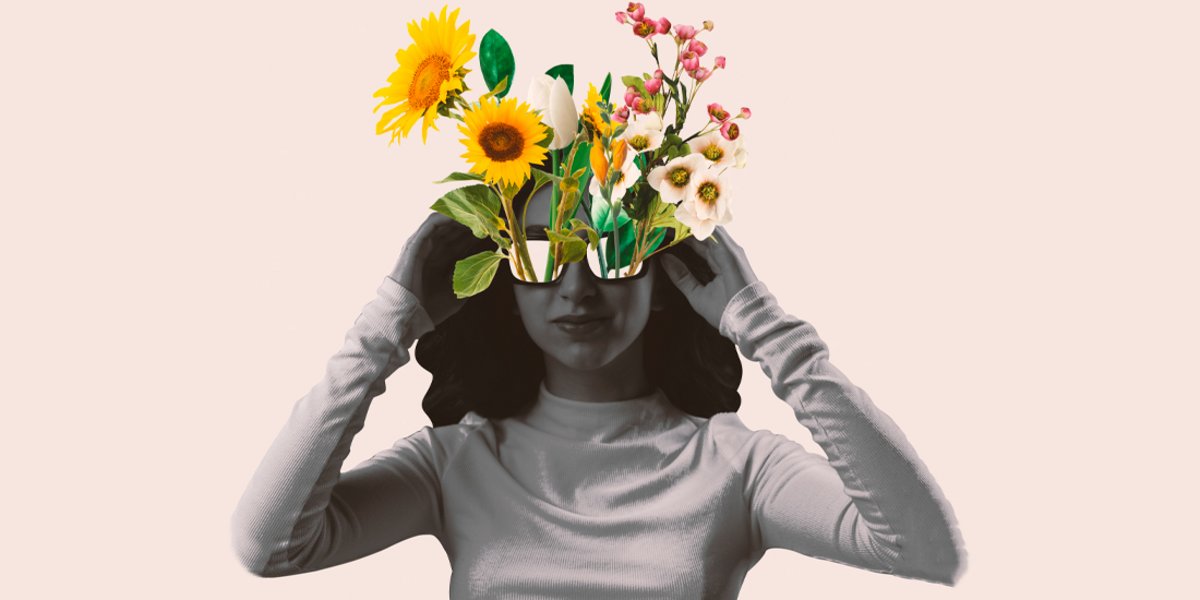 A real deception: Fake Drugs that can have real effects!

Let’s take a look at today’s topic: the placebo effect, navigating the waters of our brain!

Let’s first take an obligatory look at the humble definition of what a placebo is: a therapeutic practice without specific efficacy, but which  involves beneficial psychological and physiological mechanisms on the patient (and often, an improvement of the symptoms).

The placebo within the framework of the medication, can be qualified as a “pure placebo” or an “impure placebo”. “Pure placebo” refers to a product with no active ingredient. An active ingredient comprises of one or more molecules derived from biological sources, that may have beneficial properties on the good physiological state of the human being (having a therapeutic or preventive effect).

Let's go back to the second type of placebo!
The "impure placebo" is a product that has only one pharmacologically active ingredient. Therefore having no or insufficient effect on the pathology concerned.

Ultimately, the placebo effect is a positive (beneficial) psycho-physiological result, which is observed following the ingestion of a substance or the operation of a therapeutic act. Of course, this effect must be separated from the actual efficacy of the treatment.

In terms of effectiveness, the results vary according to the therapeutic context, the complexity of the treatment, the doctor's personality, the patient's expectations, the form of the drugs and the cost of the intervention, etc. This effect is around 30%, up to 70% for headaches or depression!

Obviously, after many epilogues on the subject, the reduction in symptoms after "placebolic" treatment (this term doesn’t really exist, but is verbalized here with flamboyant lyricism) could be explained by a natural regression of the disease. However, a patient-reported impact was noted with respect to pain and nausea.

In order to bring you more explanations on the patients responding to the placebo, I am going to take you into the depths of our organism.

Many genes have been identified as influencing the positive response to a placebo. The pathologies that respond to it are those with an emotional charge, such as depression, chronic pain or even digestive disorders. In fact, some differences between human beings have been visualized thanks to the COMT gene, involving the dopaminergic system (you know… dopamine, the happiness hormone!) in patients responding to this placebo effect.

The Hawthorne effect can also play a significant role, in addition to the placebo effect!
What is this new effect again? (I'm bugging you, right?).
This corresponds to the modification of the patient's reactions, following observation by others during a clinical trial. Yes, we are fundamentally endowed with kindness, acting out of a desire to please the investigators of the clinical trial! 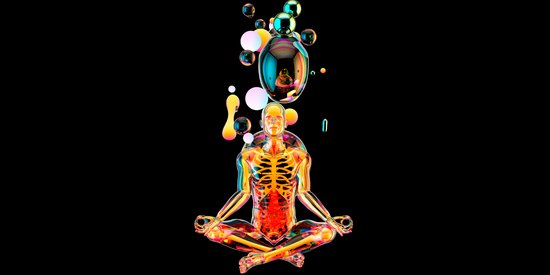 What Your Aches And Pains Are Telling You

Everything which can’t be explained is explained! 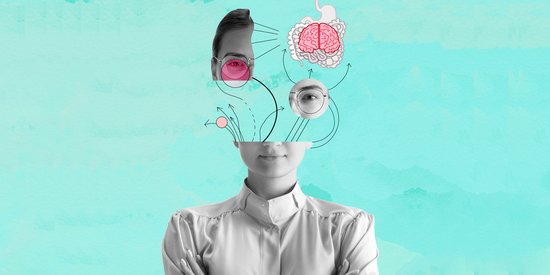 The Intestine, Our Second Brain!

An important, sensitive and intelligent organ 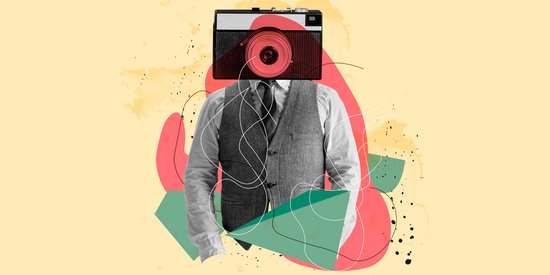 Alternative medicine; A new choice for you?