Lithotherapy The Natural Healing With Stones 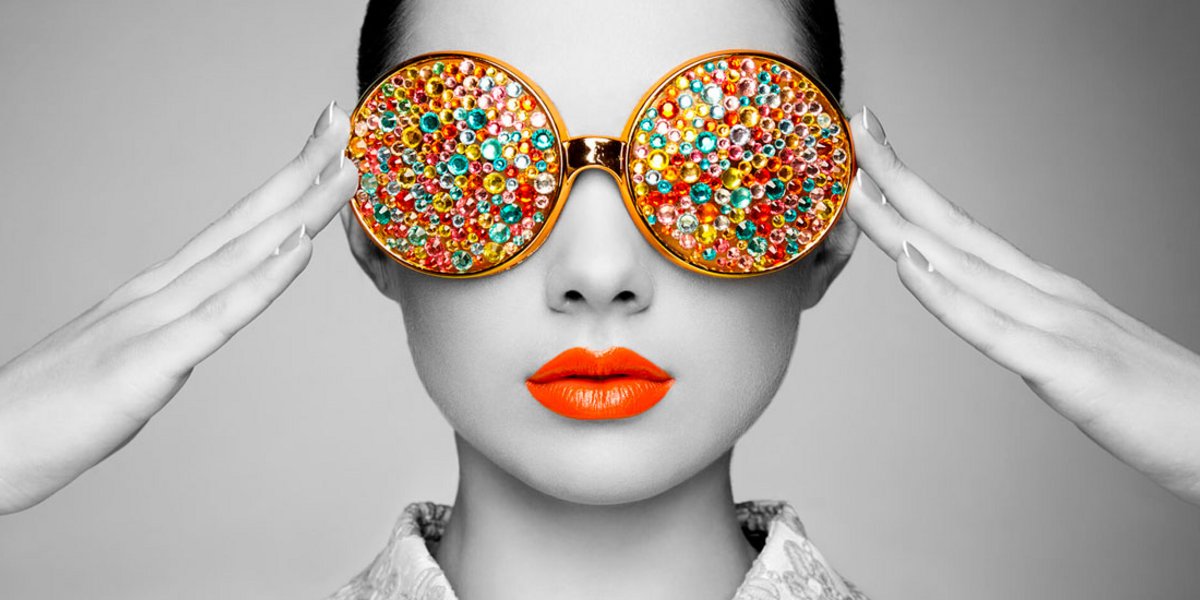 Rebalance your body and get back in harmony with precious stones

Their Therapeutic POWERS
The use of stones and crystal for Medical purposes, dates back to antiquity. For example, the Greeks used marble powder to fight against stomach pains. American Indians knew the benefits of clay and the antiseptic effects of copper. In the East, antimony was considered sovereign against infectious diseases and food poisoning. In India, iron sulphate was used as a de-wormer and the equivalent of saltpeter as a diuretic. In China, numerous mineral based cures were supposed to balance or stimulate the energies. During the medieval period in the west, alchemy often used crystals and stones to combat various diseases.

Lithotherapy defines the method of healing by using stones. There are various traditional methods using stones for massage. A notable example if this would be the method of Amma massage in Japan, based on Chinese techniques using the points of the body (shiatsu) and Ayurvedic medicine in India, which uses polished stones as massage tools and as chromatherapy (colour therapy) to soothe the mind and body.

The crystals (raw, polished or carved) emit beneficial energy regardless of their form. The stones can be worn on the person in the form of pendants, necklaces or bracelets, or can be arranged in rooms in their raw or polished form as a decoration.

Another healing method is the so-called "elixir" method. A crystal is immersed in distilled water or another solution that has had contact with the rays of the sun, the moon or has been left in darkness. The resulting liquid is then ingested by the patient in a precise dosage, which would depend on the type of elixir and the desired effect.

In lithotherapy, a crystal acts according to its type on the "vibratory frequency" of certain points of the body, called Chakra. For this, lithotherapists use several methods depending on the physical sensitivity of the crystal. Among them there is: the immersion of the crystal in distilled water or in spring water which may be salted or not, burying in the earth to "purify" it (the salt water and the earth being supposed to act as neutral grounds , where “energy” will pour out, “purifying” the stone), then deposit it on a crystal cluster (rock crystal, amethyst) called “druse” in solar, lunar or stellar light, in contact with nature or near a flame, so that it "recharges" in "energy", which it will exchange again for that of the patients. Each druse is assigned a specific use.

Other beliefs are often adopted, for example the one that every individual has chakras which depending on their condition exert an influence on the general attitude of the individual. The crystals would help to unravel or rebalance the chakras.

Lithotherapy combines chromotherapy: each chakra is attached to a color and the crystals bearing this color would positively influence the linked chakra.

Lithotherapy also adopts the concept of Kundalini yoga and the 7 chakras, here is an example: 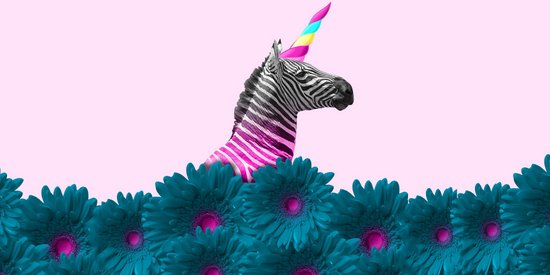 Bad mood? Unblock your chakras and recharge your ... 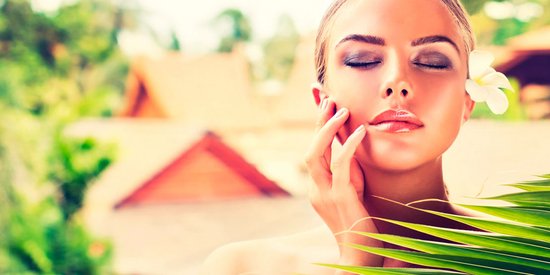 Ayurveda, The Science of Life

More than just a philosophy, it’s a way of life! 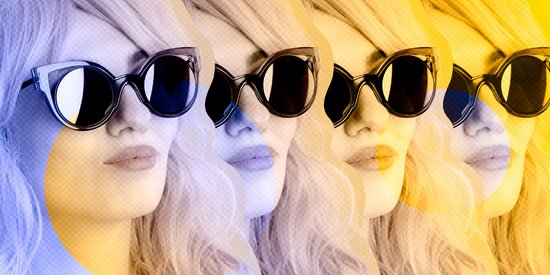 The Meaning of Light