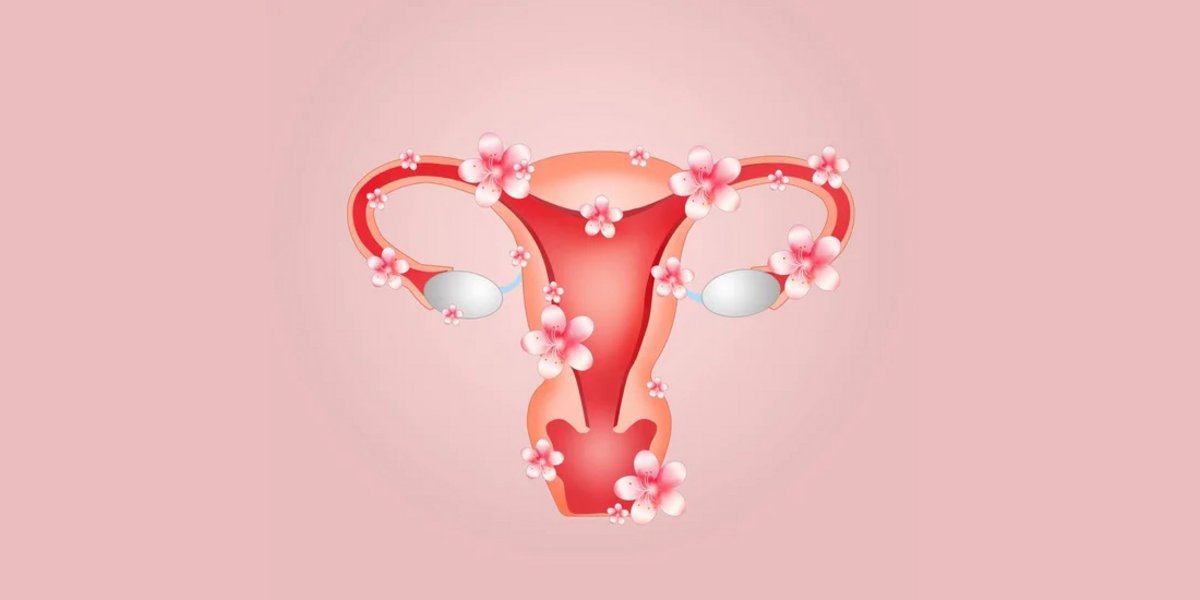 A tumultuous journey for women.
Endometriosis is particularly debilitating for all those who suffer from it and they very often suffer from it in silence. It is a disease that affects millions of women. This disease is no longer unknown to everyone, yet we are still often far from achieving the correct detection of this disease.
Even though the exact causes of endometriosis are not yet known, there are several theories regarding them, although none of its theories have been scientifically proven. Women's battle with endometriosis continues, with 180 million suffering from this illness.

When the first signs appear
This chronic disease of the endometrium is manifested by multiple symptoms. Pain generally appears with the first period in 80% of cases. But any woman suffering from endometriosis today will explain to you that painful periods are not necessarily synonymous with endometriosis. And it is from this observation that the diagnosis is likely to occur very late.
Menstruation pain, heavy menstruation, pain during intercourse, frequent pelvic pain has also been reported, which can radiate to the leg, in the form of low back pain. Here, we present only some of these symptoms, this list is not exhaustive. All of these symptoms can be mild, acute, punctual or chronic depending on the woman and generally appear before, during or after menstruation or ovulation and following sexual intercourse.
Steph tells us: As soon as my first period appeared, I suffered from pelvic pain. The first diagnosis was simply that I had painful periods, malaise, vomiting, diarrhea. My care was complicated to set up and it lasted more than 15 years. Blood tests, analyzes, ultrasounds, for my gynecologist everything seemed normal. It was only at the age of 30 when an ovarian cyst ruptured that my endometriosis worsened. Desperate, I started knocking on different doors and that's when I was offered chemical menopause. The injection itself is not painful but I had not realized how violent and dangerous it was. Much later, I opted for birth control pills combined with treatment for neuropathic pain.

Although this disease is increasingly publicized, screening is still late.
As not all gynecologists are trained to detect this disease, it takes an average of seven years for a first diagnosis.
Many of you testified about this disease and it was difficult to retain only one testimony. However, the observation of all the stories is really based on the principle of late official diagnosis. And that is why we hope this article is useful.
You can also visit https://www.womenshealth.gov/a-z-topics/endometriosis for more information.
Every year on March 28 and for the past 7 years, many people take to the streets to bring about awareness for this cause. Initiated in the United States in 2014, the EndoMarch is present in more than 60 countries and is for one and only one purpose ... To raise awareness of endometriosis.
“The periods are natural, not the pain”. 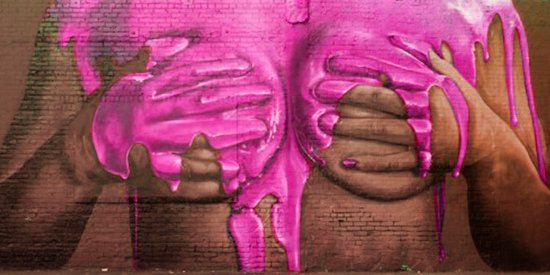 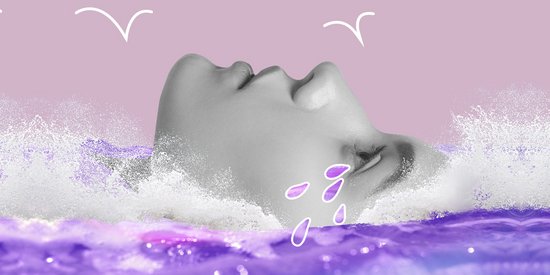 Depression and hormones, a strong relationship of... 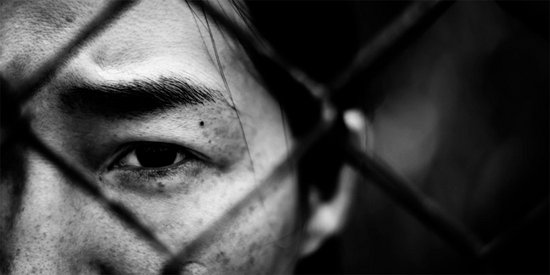 Are women more at risk?