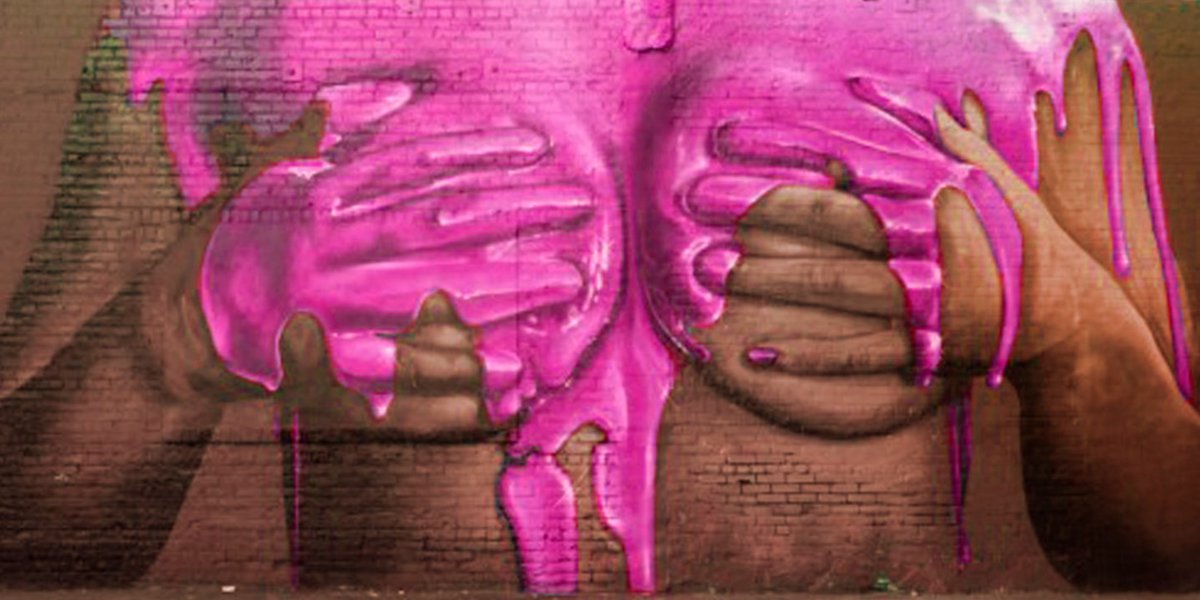 Every year in October, the "Pink October" movement campaigns for the fight against breast cancer, and above all engages in communication, aimed at raising the awareness of breast cancer screening, also known as "mammography".

Breast cancer is the most common malignant tumor in women:
To date, it is estimated that one in eight women will be affected. Breast cancer remains the most common cancer in women and in 95% of cases, it is a "malignant tumor," an adenocarcinoma. Even if certain risk factors are known, if detected early and in time, breast cancer can be cured in 9 out of 10 cases. It should not be forgotten that it is also the main cause of death from cancer in women.
In Western countries, around 20 million breast cancer cases have been diagnosed since 1990, of which around 1 million are believed to have been caused by the use of HRT.

The importance of mammography and palpation
We must remember that the earlier the cancer is detected, the greater the chances of recovery, and the lighter the treatment. If you are not a so-called "at risk" person, in many countries, from the age of 50 onwards, you will be offered a mammogram which remains one of the most reliable radiological procedures. While waiting for your fifties, you can opt for breast palpation, which you can do yourself, (you will find various tutorials on the internet that will explain how to do it) but you also have health professionals who can help you too. However, self-examination does not replace an investigation carried out by a doctor, so, making a regular appointment with your gynecologist will allow you to have a better diagnosis. Normally, a woman should have a gynecological check-up every year, and this examination is always accompanied by a breast palpation, regardless of your age. This is already a form of screening, because during palpation, the practitioner can feel if the breast presents an anomaly.
Our writer for Womensdestiny, Nathalie, is very involved in the fight against breast cancer. Nathalie does not only tell us her story, but also the importance of early detection.

Here is her story:
Let’s go back to 2008, where I felt some discomfort for several days, on the side of my left breast, but I told myself “ Hey, it will pass.”  Months went by and the wire of my bra kept pressing on this lump. It bothered me more and more. I made an appointment with my gynecologist, and explained what was happening to me. At the consultation, she felt this lump and told me that it must be a cyst. As a precaution, she asked me to do a mammogram, because despite being only 36 years old, I do have a family history, so she preferred to be sure.
So, I found myself doing a mammogram on February 14… on Valentine's Day. While some were preparing for a romantic evening, I found myself having my breasts compressed between 2 plates of glass, as cold as the person handling the machine.
2 days later, the results were ready, but the radiologist doctor wanted to meet me. I felt that there was something wrong, since this was the first time that I could not get my results directly from the secretariat. Saturday morning came, and I was back in the doctor’s office. Needless to say, that a fear came over me, because I clearly knew deep down that something was wrong. Overwhelmed by a preponderant denial, I was only looking forward to him giving me my damn results! He explained to me that the lump that we could see in the image and which looked like a cyst, had a fibrous aspect and that it was surely a "bastard" lump (this is the term he used before he announce that the appointments for a biopsy and an MRI were already scheduled). At that time, the word tumor had not yet been used.
Following the MRI and the biopsy, the word comes out: CANCER, with not one, but two tumors, and there we go, they explained to me that we are no longer talking about removing a tumor but about performing a total ablation breast surgery, better known as a mastectomy. My world crumbled around me even more...
I was operated on March 10 of the same year, between having radiotherapy and chemotherapy, I remember only one thing, my fight for this cancer, to remain a mother to her son, who was only 8 years old at the time.
In one month, my life has certainly changed, but I am alive…alive because I was vigilant, alive because this medical palpation, then this mammogram, just saved my life.
Breast cancer has no age, no rules, it strikes randomly, no one can say that it is not affected by this sneaky and malignant disease.

So, Ladies, do your mammograms regularly and if you are young, consult your gynecologist who will practice this famous palpation. You prefer to self-palp, no problem, do it. As soon as you have a doubt, CONSULT, do not take unnecessary risks. 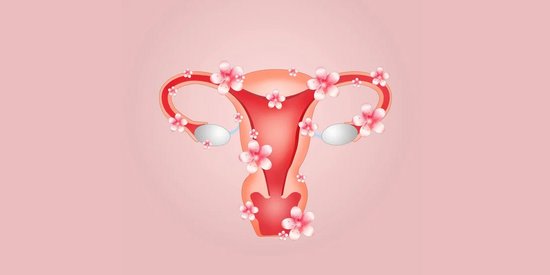 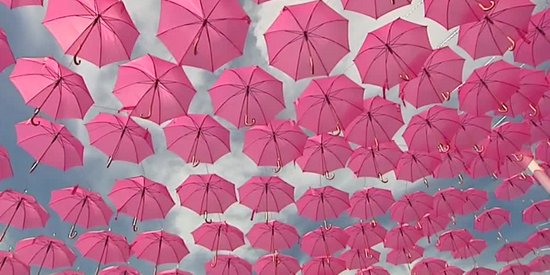 To inform and raise awareness for the fight again... 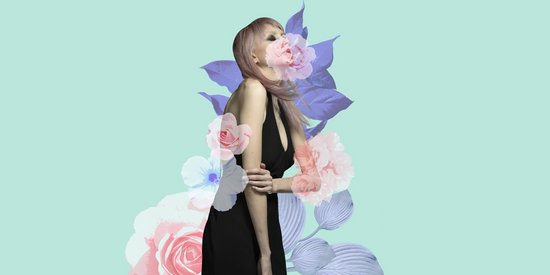