Vegan, But Exactly What Does That Mean? 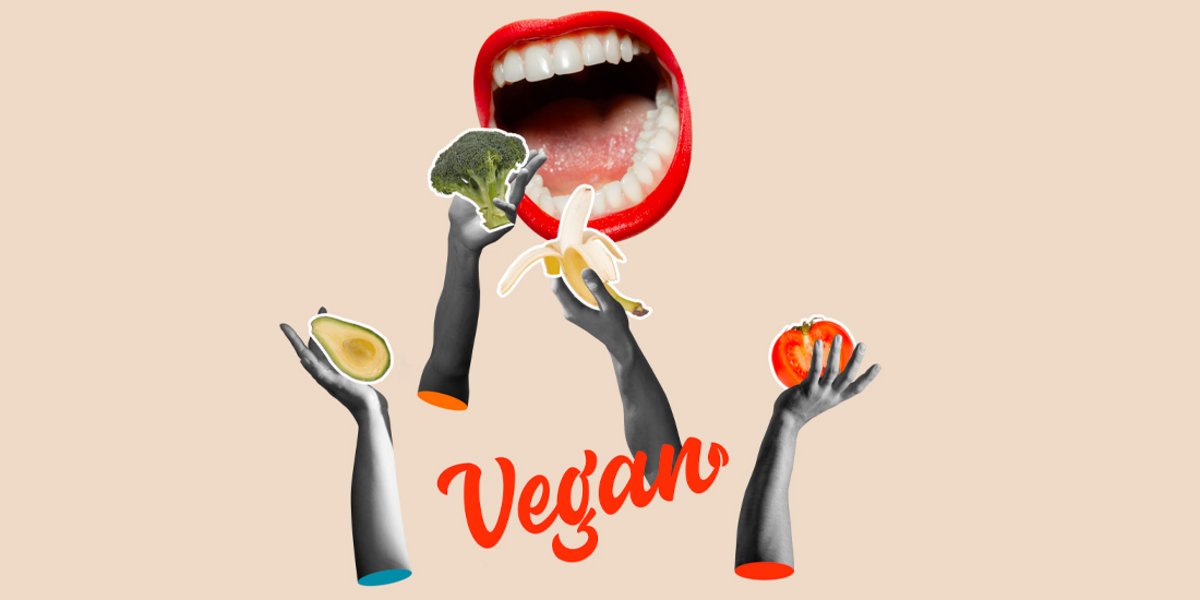 From woollen sweaters to leather bags, without forgetting all the consumer products derived from animal exploitation, veganism is undoubtedly a way of life

A way of life?
Far beyond simply being a philosophical conviction, this practice is based on a lifestyle that respects animals. Its founder is "Donald Watson" of the Vegan Society, and the inventor of the word "vegan". According to a survey carried out for Terra Eco in 2016, more and more French people are giving up meat to adopt a vegan diet.  But, its not only French people that are becoming vegan, despite their wonderful cuisine, the trend for veganism is increasing in many countries worldwide.
To date, nearly 3% of the French population have adopted the 100% vegan lifestyle. It is much more than just a way of life, says Nathalie Komang-Lee, animal husbandry and meat consumption are the main cause of global warming. "Let's stay lucid" she confides to us. From a woollen sweater to a leather bag, without forgetting all the consumer products resulting from animal exploitation, veganism is undoubtedly a way of life.
With all the greener “eat ORGANIC” lifestyles being adapted all over the world, there are tons of questions about what exactly veganism is, and how exactly it relates to animals.
For the vast majority of people, it is extremely important to understand that you simply cannot make a sudden change, such as going from eating burgers every day to living a successful vegan life overnight.
However, it's also possible to make substantial changes that are steps to going vegan and showing animals the respect you believe they deserve. Many people, in an effort to treat animals better, are dismayed to learn that many countries use rather unconventional animals as food. For many this may be an action that triggers their desire to change to a vegan lifestyle, but for others it is just another reason in a long list of reasons.
Many countries such as China use animals such as dogs for their meals and many people are not happy to learn this, but for the vegans in the world, using dog as food can create a big controversy, even though it stirs up a lot of deep emotions for most people.
Will we be eating more dogs soon in South Korea? That's another topic, but you can still access different petitions online.
A vegan lifestyle involves avoiding all animal products, including those not generally considered animal products such as gelatine, honey, and even "eco-style" woollen clothing. .
While this may seem like a huge complication, those who are devout Vegans argue that harming an animal to consume what they have to offer is even worse. It is therefore extremely important to take the time to think through all your options before rushing into Veganism or starting to condemn the practice.

Switching to a vegan lifestyle is not always easy:
You will have to invest a lot of time if you decide to embark on this adventure, if you are interested in taking this trip, you are definitely someone who appreciates animals. But at the same time, many consume animals and other animal products and still have great respect for animals. If you are considering a vegan lifestyle, you must also accept that this lifestyle is not for everyone.
Many people unable to fully commit to a vegan lifestyle find it preferable to choose a vegetarian lifestyle instead. There are several variations of a vegetarian lifestyle, and each has different requirements in terms of what you can or cannot eat, each is considered better for the environment and the physical body itself, rather than relying heavily on animal products.

Veganism and animals:
One area that tends to shock people is that most vegans are also strongly opposed to the use of animals in events such as fairs and circuses, if they attempt to use them as entertainment or food in any way. Often many vegans turn their backs on the circus when it comes to the city and many more go so far as to actively protest against the event.
With all the interactions happening recently, there have been improvements in the way agriculture and other food productions occur. For example, free-range chicken is becoming more common at the grocery store in quite a few countries, which can be attributed to the influence of vegans around the world, who fight for animals to be treated fairly, even though they are seen as just a meal by many other people. Working to improve the living conditions of many animals is another huge benefit that all vegans seek, and improvements are constantly being made with this. 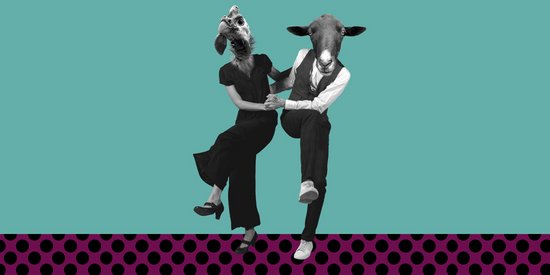 Going Vegan, Shall We Get Started?

You still don't know the difference between a veg... 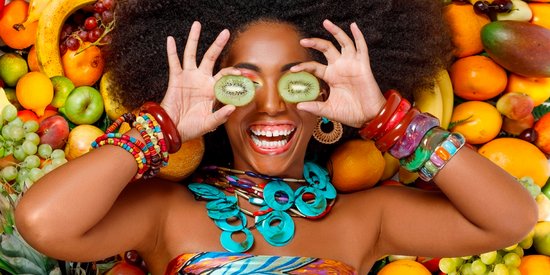 Vegan, Vegetarian, Pescatarian, Flexitarian Diets: What Are The Differences?

Still don't know the difference between a vegetar...