Man's multiple orgasm without ejaculation is not a myth

Holding back on ejaculation
To hold back his ejaculation, a man can use various compression techniques. One of the most effective of these, is to leave the partner's vagina when ejaculation is about to happen and to squeeze his penis with the fingers at the lower level of the glans for a few seconds. He can then resume his penetration as soon as the desire to let his seed flow has passed. The act of love can thus be prolonged with pleasure ...
Contraction of the perineum (sphincter) with reversed breathing techniques (abdominal), helps control prostate spasms.
The real control of ejaculation is above all an inner feeling, which is why one should also use the imagination to distract one ‘s attention and to decrease arousal. Breathing deeply without panting is also an effective way to achieve control. At this stage, the fusion of the breaths becomes a way of energization and lead to the discovery of internal power, when the man exhales the woman inhales, both visualizing the lesser circulation in the microcosmic orbit.

This Zen sexuality brings a bit of magic to everyday life as well as comfort and hope.

That having been said gentlemen, we suggest a further articles written just for you: Male multi-orgasm. And for ladies and gents, why not discover the secrets of Peaking; extending sexual pleasure for men and women alike. 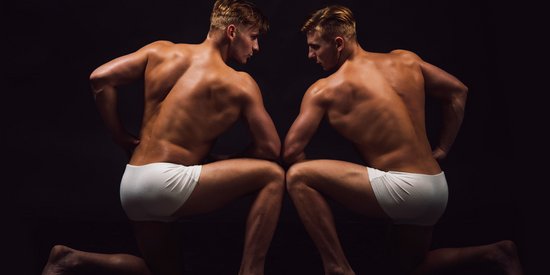 Our tips For achieving Multiple Orgasms in your r... 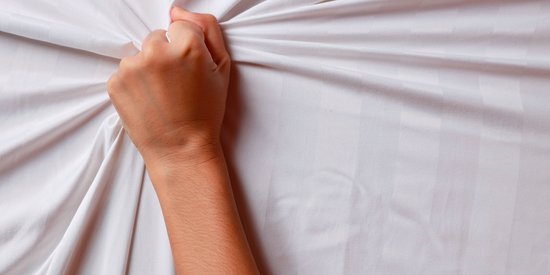 The Ultimate Goal of Peaking

In vogue in the United States, discover the spear...