The First Signs? The Libido At 30 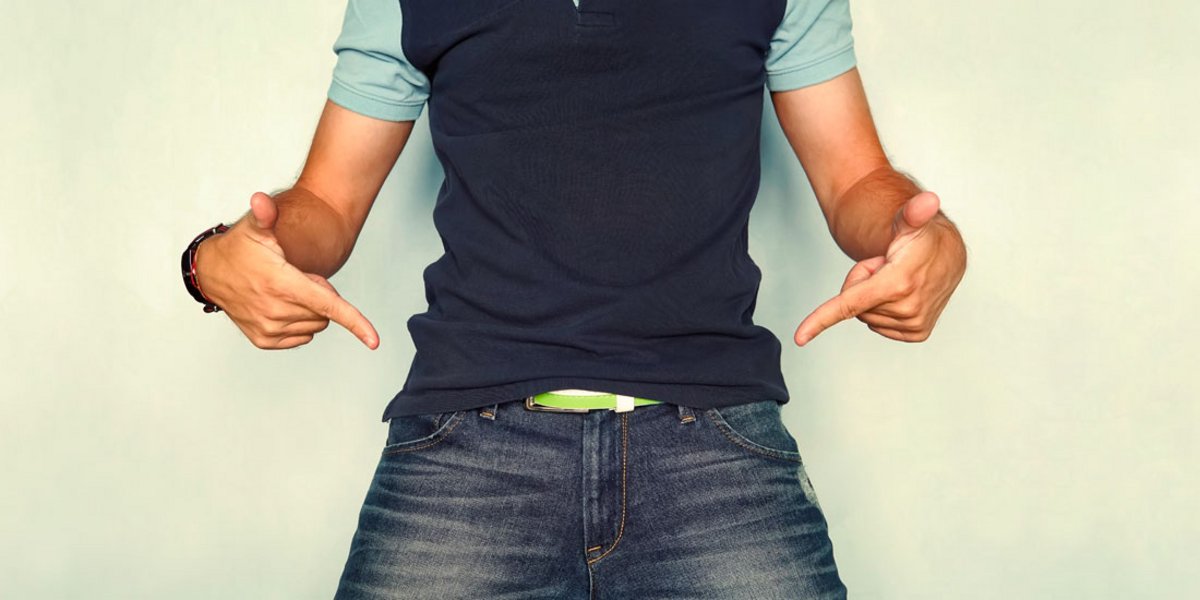 Always ready! Yet hard to admit, here's how to wake up your sexual appetite

Yes, gents, if you thought you would never be concerned by having a low sex drive, you could be wrong….
According to recent epidemiological surveys, 15 to 25% of men are affected by a reduction in their sex drives. The sex drive, also known as the libido, tends to reduce anyway for most men, somewhere between the ages of 30 and 40. The levels of testosterone start to reduce by approximately 1% a year. When exactly this starts depends on the individual, but it is clear that by the time that men are in their 40s, many start to feel this reduction in their sex drive.
For decades, problems concerning sexual desire were taboo, it was rare to be able to talk about it. Fortunately, things have changed a lot, but even so, only 15% of men with a low libido dare to talk about it… which is a shame!

A decrease in libido in men can have several very distinct origins:

It is important to know how to distinguish the origins of this loss of libido, in order to be able to mitigate it or to solve the problem.
Whether you are a woman or a man, the decline in sexual desire affects us all at some point in our lives.
There are many ways to awaken your libido, food supplements are one of them, and in some cases, they remain a perfect alternative to prevent sexual problems. Depending on the root of your problem, certain foods may also help. For sure, eating well, exercising and physical exercise are all contributing factors.
Of course, turning to miracle solutions sold on the internet such as so-called natural aphrodisiacs, sexual appetite stimulants, etc. remains a very bad idea. These treatments, which are more often ineffective, are sometimes dangerous for your health.
The good news in this article, Gentlemen, the one that tends towards the solution, is called: claustrum, putamen and anterior cingulate cortex…. or more commonly, your left eye!

A dysfunction of a tiny area of ​​the brain
Well, this sure deserves some explanation! According to Serge Stoleru's team, this area of the brain is involved in controlling sexual desire. Thanks to imagery techniques, this gives a spectacular advance to therapists, indicating their avenues of work to better identify and modulate the psychological side of the inhibitions linked to hypoactive sexual desire.
In other words, several specialists are able to support you in solving your sexual problem: sexologist, psychologist, psychotherapist. And when the sexual disorder is of physical origin, we invite you to consult a sex therapist, or if you feel able, go see your doctor. 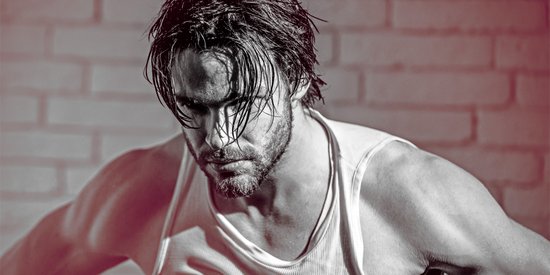 What You Need To Know About Male Sexuality

Think you already know everything about male sexu...

Sex: Disruption After The Arrival Of a Baby!

Here are some tips to revive the sexuality in you... 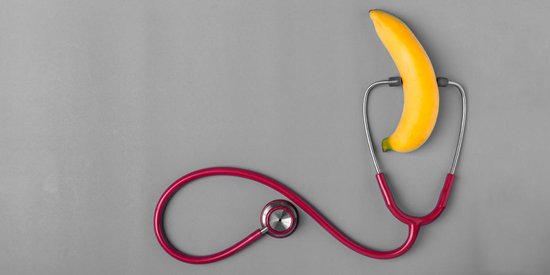 Our Tips For Maintaining a Great Erection!

Hey Guys! Here is your secret weapon to ensure su...