Do You Know The 9 Personality Types According To Enneagrams? 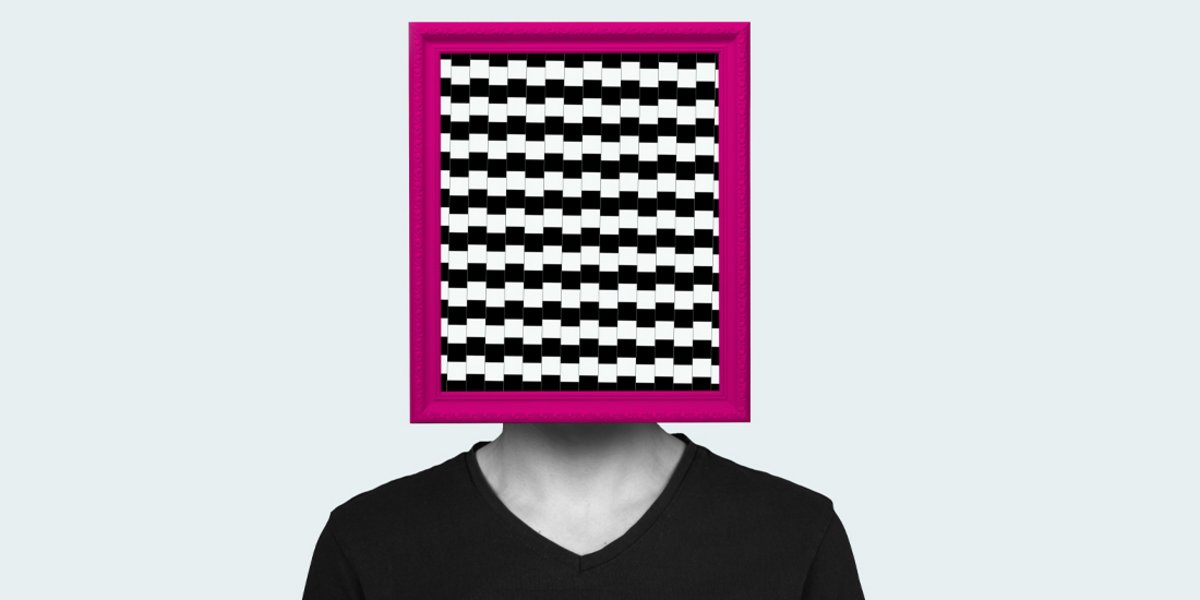 According to the enneagram, there are nine personality types. Now, what if you discover yours?

The 5 elements determine the personality:
There are 9 principal personalities. These are:
Type 1 is called The Perfectionist or The Reformer:
The Perfectionist is organized, voluntary and determined. He evaluates everything, especially himself and his own accomplishments, according to the standards of perfection that he sets for himself. He is torn by a drive of “ it has to be done” and “I must” that push him to work very hard and to constantly improve. Thanks to him, different projects are always carried out.
Type 2 is called The Helper:
The Helper is exceptionally sensitive to the feelings and needs of others. He focuses his attention on working out their desires and wanting to fulfill them, believing to deserve a place in their life in doing thiis. Very attentive, he has the gift of establishing a climate of trust, that invites others to open their hearts and to confide in him.
Type 3 is called The Achiever:
The Achiever is very dynamic, efficient and generally succeeds in everything that he sets out to do. A great optimist, he has a knack for creating enthusiasm in other people. Always wanting to look his best, he will only reveal the pleasant and supportive aspect of himself and of what he does.
Type 4 is called The Individualist:
The Individualist is a sensitive and inspired being. He is able to harness a hidden beauty which has not yet been revealed and materialize it through a project, whether it is a work of art or a different way of reacting, to teach, to educate or via any other creative human activity.
Type 5 is called The Investigator
The Investigator is objective, balanced and likes to question reality. Despite appearances, he is often a free-thinker, original, surprising by his non-conformity. Very attracted to knowledge, he wants to understand everything. He loves to dig and dissect systems, which are sometimes very complex.
Type 6 is called the Loyalist:
The Loyalist is extremely sensitive to detecting risks in a timely manner, even unsuspected by others, of a new project. This type has a sixth sense for anything inconsistent or threatening to his safety. One of his most beautiful characteristics is devotion, that fervent and loyal attachment to someone or to a principle, a quality which is rare in our individualistic world.
Type 7 is called The Enthusiast
The Enthusiast is extraordinarily quick-thinking and imaginative. His mind is hyperactive and he loves to imagine projects. His enthusiasm is contagious. He loves to have fun, make people laugh, relax the atmosphere. A born communicator, he helps others see and enjoy life.
Type 8 is called The Challenger:
The Challenger is very strong willed, dynamic and active. He is a natural decision maker, who loves to exert his influence on the environment and take on heavy responsibilities. Seemingly strong and solid, he is someone who can be counted on, especially in crisis situations or when immediate intervention is required.
Type 9 is called The Peacemaker:
A great pacifier, the Peacemaker is very adept at grasping the different points of view of each individual. It's no coincidence that this type is at the high point of the diagram, because he's able to take on, in a way, the view of the other eight types. Non-judgmental, he knows the art of listening without judging. He could well be the one who uttered the phrase "Live and let live."
We all have our own character, which changes and evolves depending on what we experience. Despite everything, we all have a preferred center. We tend to use it constantly in a certain direction. This double character will create an imbalance, thus characterizing our ego (or false personality). The ego manifests itself primarily through an avoidance mechanism called the compulsion type.
Here's what each of the 9 types seek to avoid at all costs:

The 3 centers
According to the Enneagram, every human being has 3 forms of intelligence:
- the instinctive center:
It ensures our physical and psychological survival in the present. Thus we compare the present to situations experienced in the past which are similar, and consequently choose to act or not, to change or not. It is the center of our vital energy, of our spontaneous acts, of our physical coordination, of our creativity in action.
- the emotional center:
It is concerned with our own wants and needs and those of others. It is concerned with our relationships with others. Like our emotions, it lives deeply in the present.
- the mental center:
It is the place of reasoning, choices, decisions, plans and projects. It reasons by analysis and synthesis from information which is intended to be objective. It is oriented towards the future.

Each of these three operating modes has a specific role and specific objectives
The preferred center: Acting independently, these 3 centers are sometimes in agreement, sometimes in disagreement. According to the Enneagram model, we all tend to prefer one of the three centers, that is to say, that we will use one of the 3 centers in a preferred manner.
In this way, types 8, 9 and 1 prefer the instinctive center; points 2, 3 and 4 prefer the emotional center; profiles 5, 6 and 7 prefer the mental center.
Direction: Each preferred center can be used in three different ways: towards the inside, outwards or by seeking a kind of balance between the inside and the outside.

The practice
To master compulsion is to learn to rebalance these centers. This goes through 5 steps which are: observe, understand, accept, change, transcend.
Working on your communication is done in 4 steps which are: observe, understand, accept, act.
If you are interested in this practice then you can find Enneagram practitioners and trainers all over the world who work in the way that best suits you: through courses, individual consultations, group workshops or in coaching sessions (NLP initiates the Enneagram). You should know that the introductory workshops generally last two days, sometimes three. You can also learn about the Enneagram by consulting the many books on the subject.
With the Enneagram, awakening to who you really are will become possible and you will open up to others without judgment. 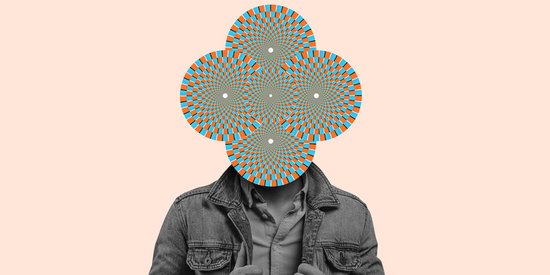 Understand Yourself Better With an Enneagram

Does the enneagram correspond to an esoteric meth...