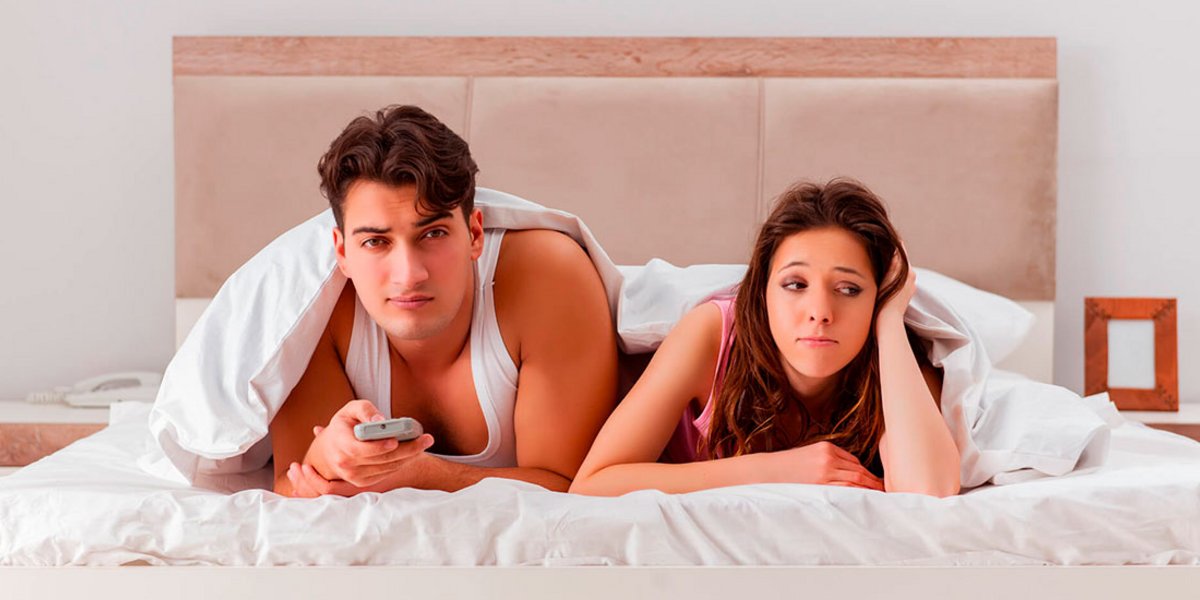 Can pornography be stimulating for a couple or, on the contrary, should it be treated with suspicion?

Pornography: beware of addiction!
Very widespread on the Web, pornography is now accessible to all and en masse! Gone are the days when one had to subscribe to X -rated TV channels to access porn content. Today, pornographic sites offering thousands of free videos abound and continue to flourish on the web. Men and women visit and stop there, sometimes occasionally, sometimes every day. Is it a good thing or a bad thing? Everything depends on the use that one makes of it. The major risk is that of becoming dependent on this type of content and not being able to do without it. A common trend in young people, similarly to those who are not so young, can quickly become embarrassing in the sexuality of everyone, regardless of whether they are single or in a relationship. John, 27, explains that his relationship has long been jeopardized because of his excessive consumption of pornography: "My girlfriend could no longer keep up with my pace, the worst thing in history is that I could no longer feel excited about the sensuality of the closeness of our bodies.” A thing to consider about the merits of excessive consumption of pornographic films.

Pornography and relationships: what are the risks?
Some couples sometimes decide to watch a pornographic film, thinking that they will be able to break the routine and reboost their sex drive. If this remains an occasional practice, pornographic films can indeed be very exciting and considered as a novelty by bringing an added value to sexuality. Julie, 31, says: "Once in a while watching an X-rated movie with my man allows us to get the temperature up a notch ... Exciting, if we respect this as being a transient aspect side of our sex life! "

Unlike those who rarely use it and only for a specific occasion, the excessive consumption of pornographic films in a relationship, whether this practised by both or only one of the two partners, can quickly become bothersome and boring. Major risks identified? In the long term, pornography can lead to sexual dissatisfaction, a feeling of disappointment, a loss of pleasure but also and above all, impulsive and violent behavior. When one is too accustomed to pornography, couples can confuse pornographic movies with reality and not be able to draw the borderlines. As a result, caresses and other love games may no longer satisfy them and no longer be sufficient to stimulate desire. In the event of a discrepancy between the two partners, if one is addicted to pornographic films and the other is not, the major risk remains that of utter misunderstanding and ultimately, that of separation.
To avoid this kind of drift, we can take precautions and avoid consuming pornography regularly. Other naughty accessories other than X movies can spice up the sex life of couples: massage oil, edible underwear, sex toys... The choice is vast!

Declining Sexual Desire Within a Relationship

Is a decline in sexual desire in the couple inevi... 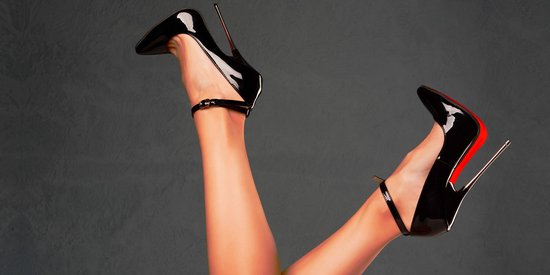 Could this be a form of disobedience to masochism? 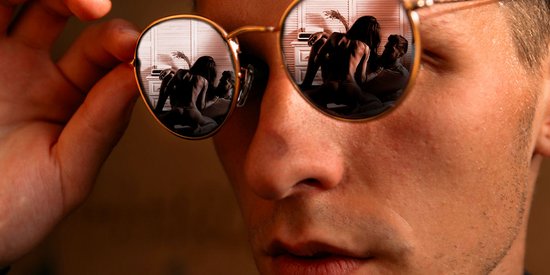 Between the perversion of just looking and candau...