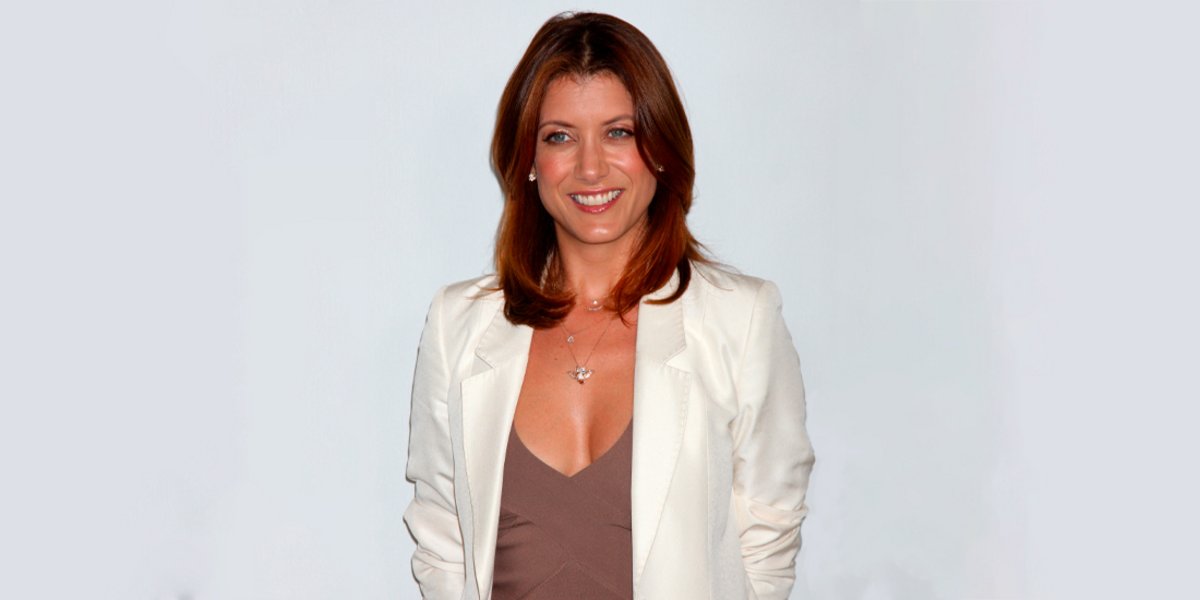 I can never have a child, says Kate Walsh (Grey's Anatomy): she suffers from having an early menopause

Grey's Anatomy and Private Practice star Kate Walsh has revealed that she suffers from having an early menopause, which prevents her from having children. In an interview with famous journalist Maria Menounos, the 48-year-old actress opened up about this life-changing diagnosis.

“I always felt that there were times in my life that I was indecisive, or that I had trouble making decisions. I launch into what I enjoy and I embrace what comes to me. " Carpe Diem

While for most women, ovarian production stops on average by the age of 50, it can nevertheless happen earlier for others. Often women have had no time to prepare for the menopause. Indeed, some women, like Kate Walsh, suddenly experience premature ovarian failure before the age of 45. This pathology is generally called "early menopause," or "premature menopause." How to explain its appearance? How to recognize the symptoms?

The Symptoms of an early menopause
Early menopause, or premature ovarian failure, is revealed by an interruption of the periods known as amenorrhea, for four consecutive months before the age of forty. The issue of fertility is at the forefront of all women who experience early menopause, although there is sometimes a transient recovery of ovarian function and the onset of spontaneous pregnancy, other symptoms characterize early menopause:

• A change in weight.

• Genetic factor: in some families, the menopause comes early.

• Surgical removal of the ovaries or radiotherapy, anticancer chemotherapy.

• Autoimmune diseases such as insulin-dependent diabetes,

Early menopause remains one of the most sensitive issues for a woman. It can be hard to deal with, even leading to depression, and without a doubt can also lead to feelings of lack, or being singled out. A subject that a woman does not dare to broach, since it attacks her fertility problem head on and therefore her femininity and her youth. 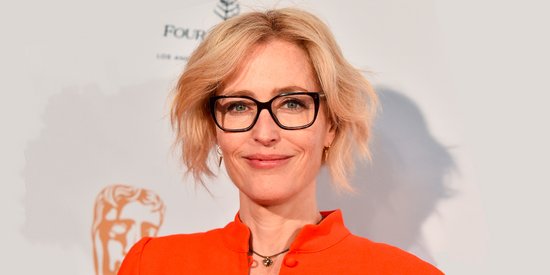 How Can You Escape The Taboo Of The Menopause?